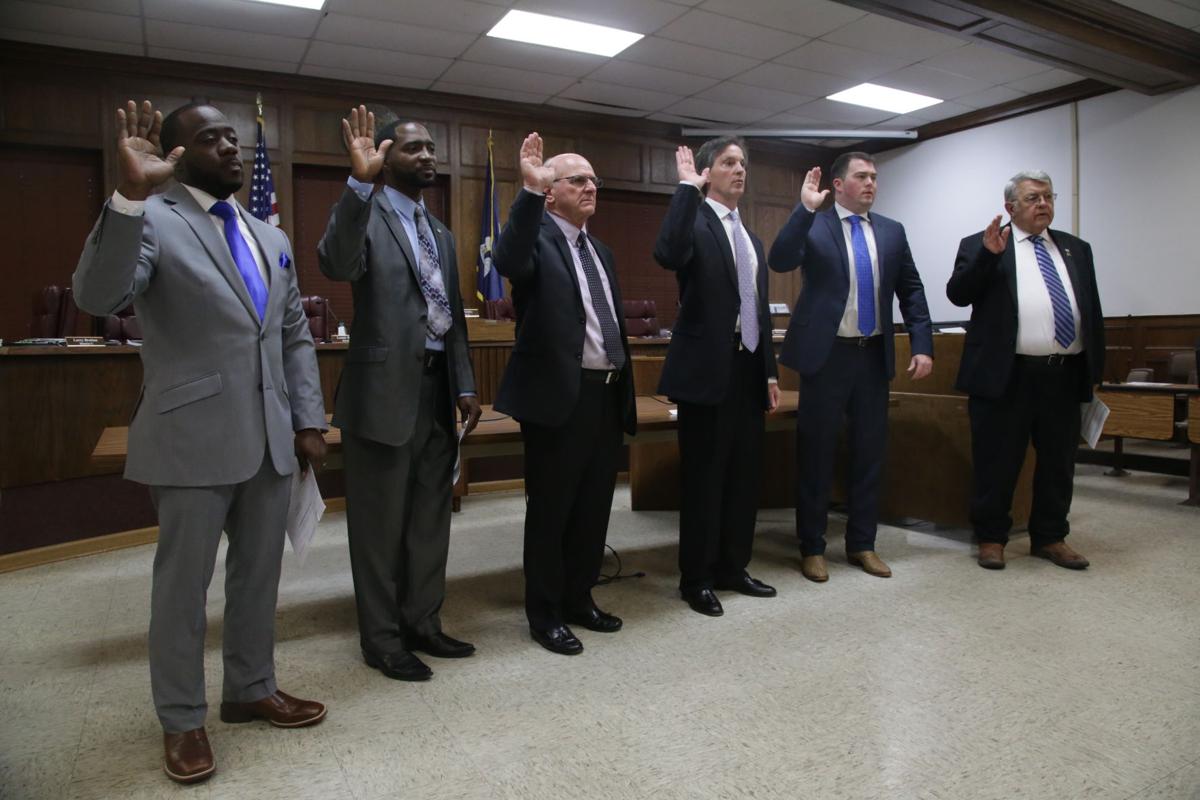 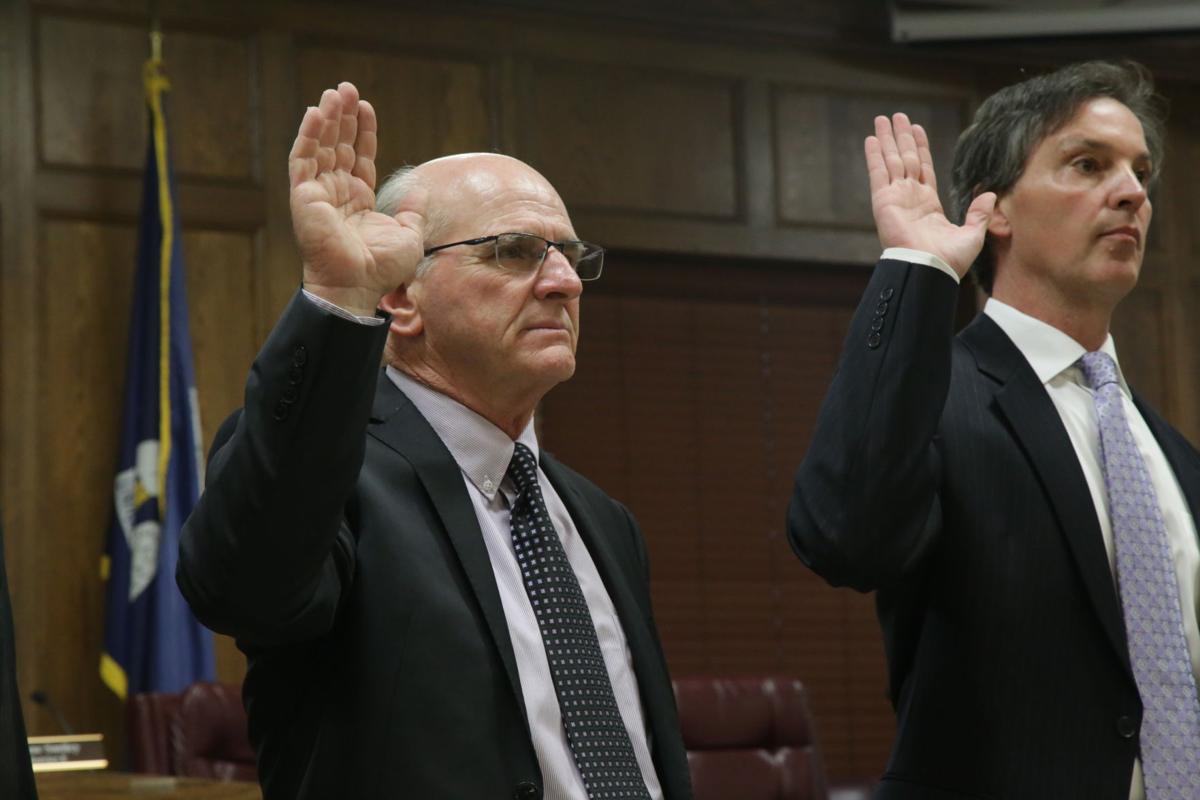 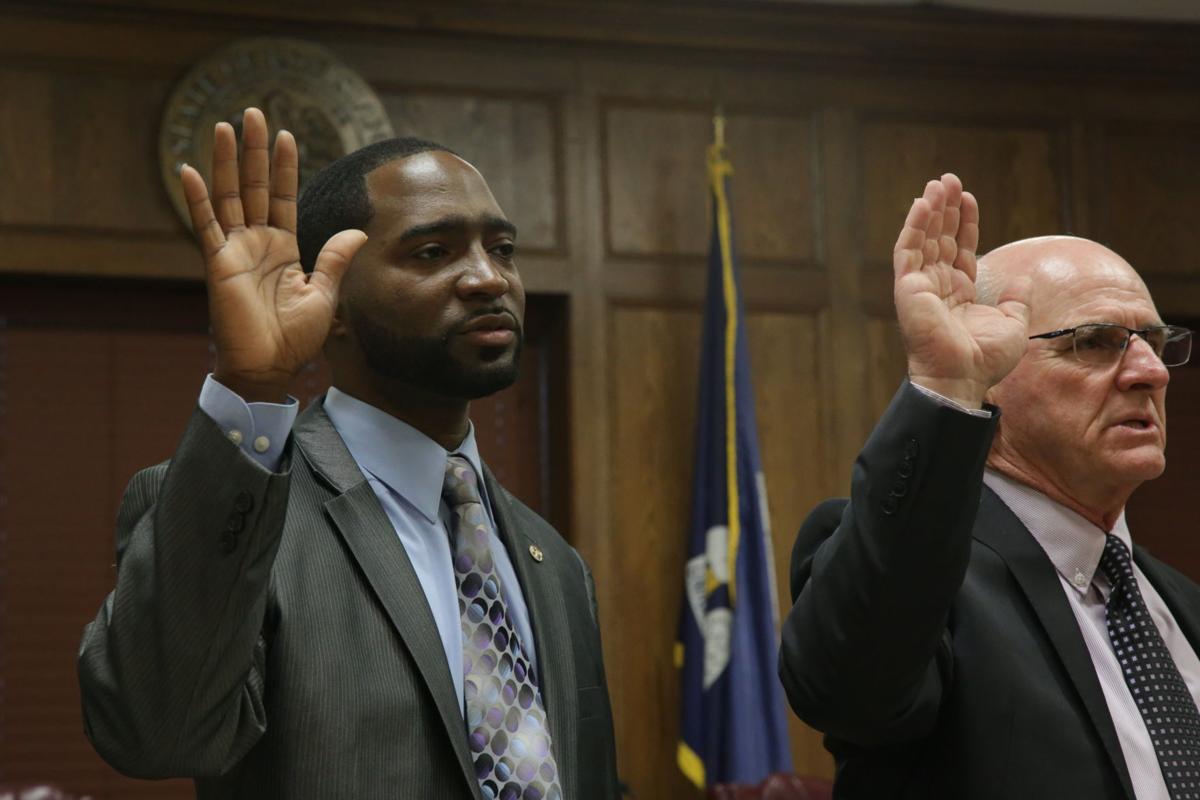 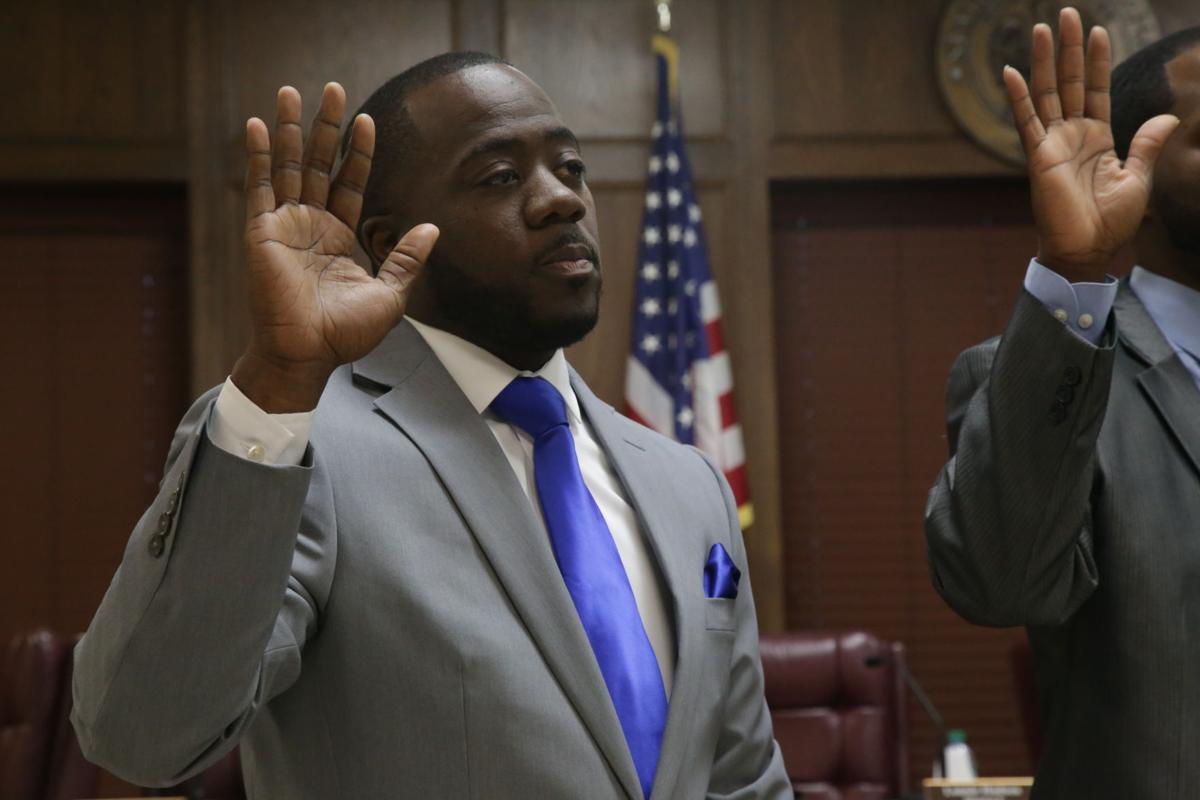 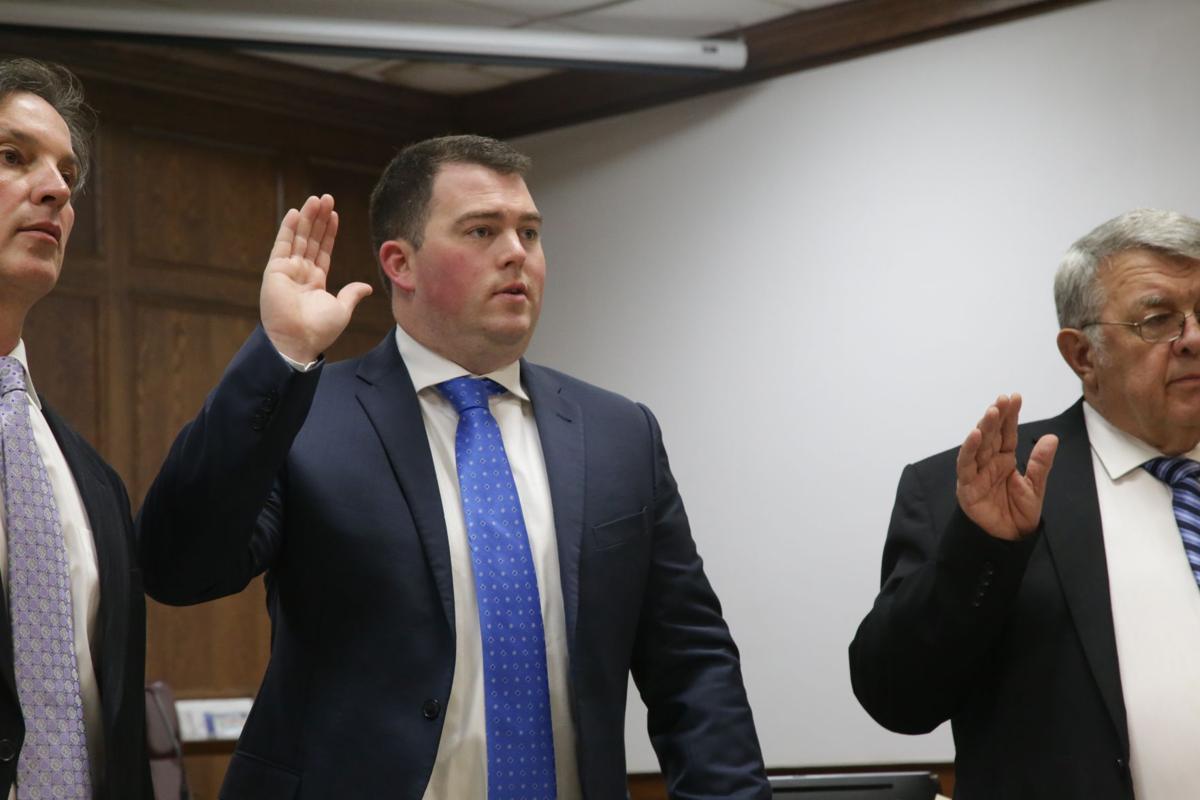 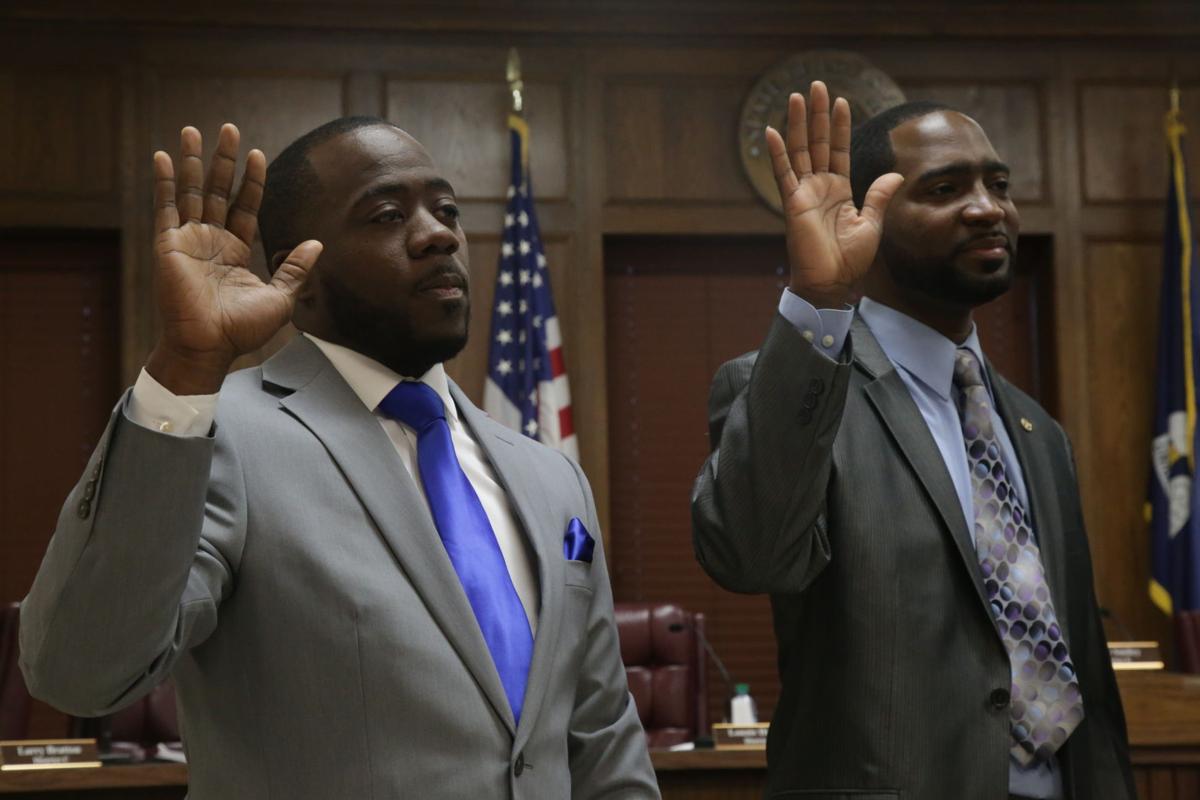 The six members of the Ouachita Parish Police Jury, including three new members, took the oath of office Monday night and accepted their new responsibilities on parish committees and local boards of directors.

After being sworn in, the Police Jury opened up the floor for nominations for the positions of jury president and jury vice president.

Smiley and Clampit were nominated and unanimously accepted to continue serving as president and vice president, respectively.

Smiley said he looked forward to working with past and new colleagues.