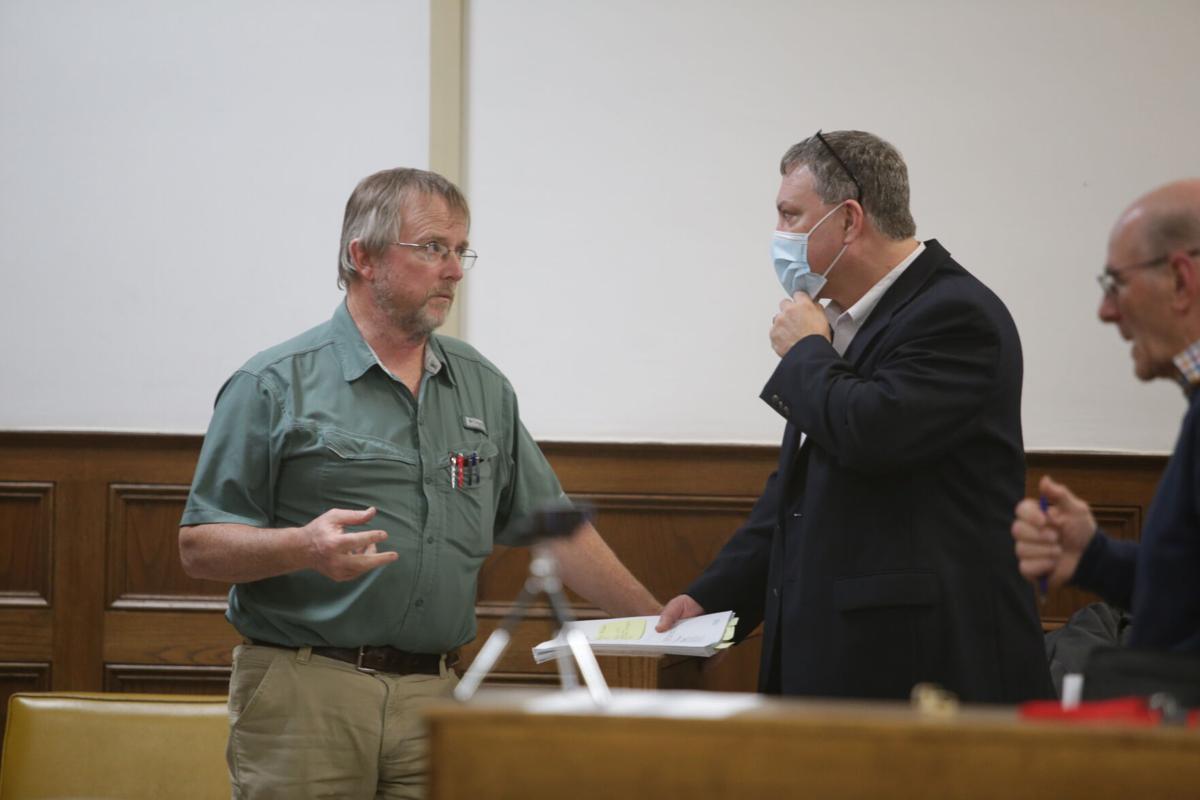 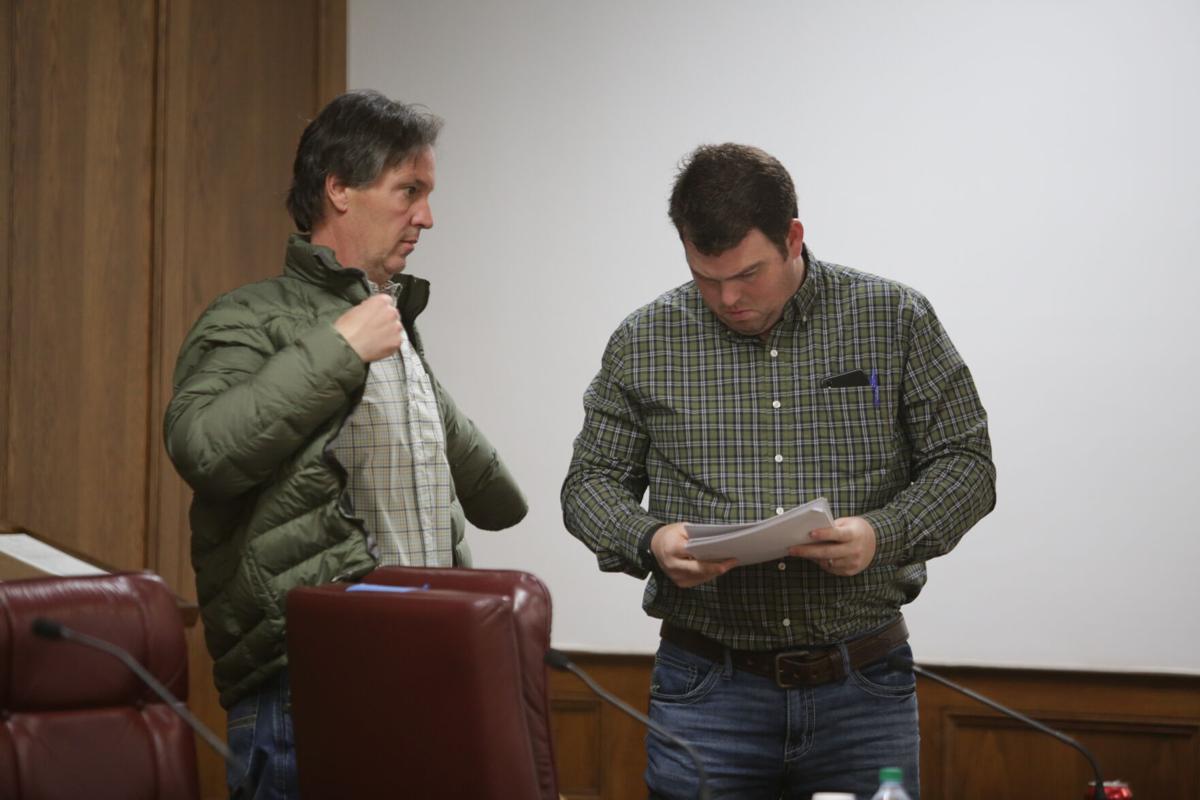 The Ouachita Parish Police Jury earlier this week agreed to award a $1.2-million bid to Jabar Corp., a Calhoun company, to replace water mains in the Bawcomville-Brownsville area.

The parish opened three bids for the project on Feb. 4. Jabar Corp. was the lowest bidder, according to Kevin Crosby, the parish consulting engineer.

“This will replace all the major lines in that area,” Crosby said. “Previously, these lines were so small and there wasn’t enough water pressure, and they would have water lines blown everywhere.”

Greater Ouachita Water Co., which provides water services in the area, will provide the money for the local match for the CDBG grant.

The project entails the replacement of existing water mains in neighborhoods around New Natchitoches Road, Pink Street, Bailey Street, Smith Street and Washington Street. Most of the water mains in the project area are two-inch lines that were installed in the 1950s. Leaks are repaired almost each day. Leaking water mains also presented a health risk since the line can become open to contamination.

The two-inch lines in the area would be replaced with four-inch and six-inch PVC lines along with new valves, fire hydrants and service reconnections.

Since 2016, the parish has been working on securing state funding through the Community Development Block Grant program to repair water mains in the area.

The 2020 grant represented the largest project in the area since 2016, according to Crosby.

Meanwhile, the Police Jury recognized a number of employees for their years of service with the Ouachita Parish Fire Department.

“On behalf of the Police Jury, we want to thank those individuals for their service to us and the community,” said Police Jury President Shane Smiley.

“We wish you the very best in your retirement,” Smiley said.