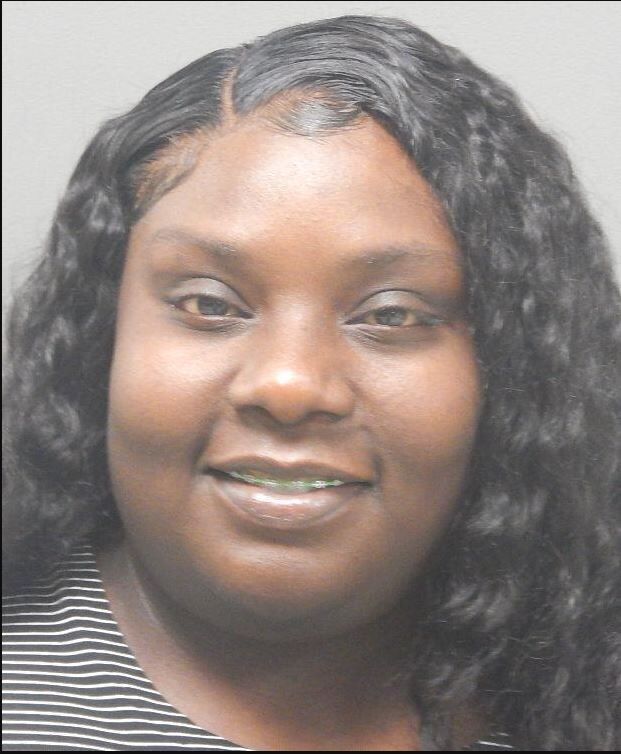 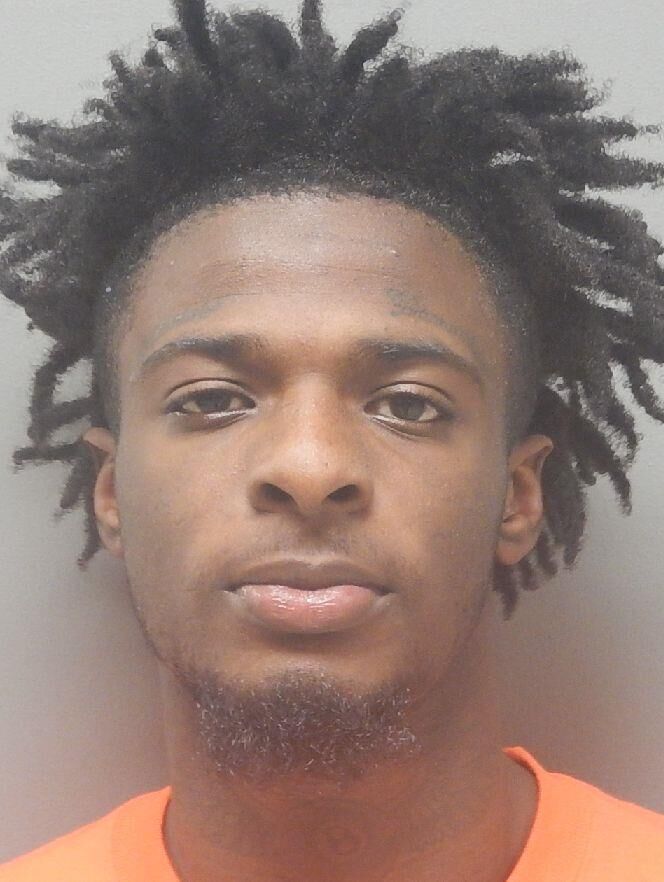 Fourth Judicial District Attorney Steve Tew says he is considering recusing his office from prosecuting a Monroe woman for five counts of attempted second-degree murder in light of promotional work the suspect's company performed for his re-election campaign.

Earlier this month, Monroe police arrested two individuals wanted in connection to a shooting in southern Monroe where a vehicle carrying five people was struck by gunfire from an assault rifle. A 14-year-old was critically injured in the shooting.

Police identified the shooter as Terrikiris “Cooter-Roo” Smith, 19, of Monroe, and determined Tynedria Deshan “Big Nene” Meneweather, 31, of Monroe, assisted Smith by driving him in pursuit of the victims' vehicle.

Meneweather's father, Tyrone “K9” Dickens, also engages in political activities and works in the entertainment industry. Though convicted for drug dealing and arrested for sex offenses, Dickens has claimed he has turned a new leaf and promotes himself as a local community activist. As previously reported by The Ouachita Citizen, Tew's campaign also has donated money to Dickens' company, K9 Outreach.

According to Tew, his office would “probably not” prosecute Meneweather if his staff confirmed she was tied to the business promoting his re-election campaign.

“That would not look good,” Tew said. “It's important that my office remains unbiased.”

For example, Meneweather tagged Tew and Jackson in a Nov. 2, 2020 Facebook post that said, “[I'm] just putting this out here just in case [y'all] confused. Choose wisely and stand with Tew, a person that believe in giving [y'all] a second chance and have a program set up and ready for the ones who committed non-violent crimes and wanna do better for they self.”

Meneweather has not shied away from attention to her weight. She and her husband drew national attention in 2015 when a collection of their photos went viral, showing her giving her husband a piggy back ride and more. Meneweather also makes frequent references to her weight on social media. In a Nov. 13, 2019 post on Facebook, Meneweather posted a status, “Get u a Big Nene. My n***a warm as f*** over here. Mo cushion for the pushing!!”

In an Oct. 21, 2020 Facebook post referring to Dickens, Jackson wrote, “If you want to attack DA Steve Tew don’t use someone who has turned their life around!!! Tyrone was not hired by Steve Tew campaign but I guess in politics some don’t seek truth!!!”

On June 30, Monroe police responded to a shooting in the 4000 block of Elm Street after learning of a 14-year-old male who was being transported to a local hospital for treatment of a gunshot wound to the left side of his torso.

The driver of the vehicle carrying the 14-year-old said they passed a red Mercedes SUV operated by a “heavy set black female” and later heard gunfire from behind them, around 7 p.m. that evening.

The occupants of the driver's vehicle identified the red Mercedes SUV as belonging to Meneweather. One occupant said they were fired on by someone using an AR-15-style firearm.

Smith, the suspected shooter, was arrested on five counts of attempted second-degree murder for intentionally firing on a moving vehicle carrying five people, including one who was critically injured.

Fourth Judicial District Court Judge Stephens Winters set Smith's bond at $200,000 for each count, with a total of $1 million.

Smith was previously arrested in March 2020 because of a shooting that took place at the Roy Shelling Elementary School in Monroe where Smith and another got into a fight at the school's parking lot.

“The firearm contained a long-extended magazine which normally accommodates 30 rounds of ammunition and is difficult to conceal,” stated the July 2 warrant for Meneweather's arrest.

A few hours after the shooting, near midnight on June 30, Meneweather told police she was not involved in the shooting.

During a July 1 interview with police, where Meneweather's attorney was present, Meneweather claimed Smith asked her to drive him to get his hair done.

“The video shows that the butt stock of the rifle is clearly (visible) above his waistband as he passes in front of Meneweather's vehicle and enters the right front passenger seat,” stated the arrest warrant. “It's inconceivable that Meneweather did not see the weapon.”

At the time of the shooting, Meneweather claimed Smith placed two children in her vehicle.

“This was never seen on any video recordings,” stated the arrest warrant.

According to police, spent ammunition near the intersection of Darbonne Street and Elm Street was “consistent with Smith exiting the right front passenger seat of Meneweather's vehicle and firing two shots.”

“Meneweather is a principal to the crime based on (state law) because she aided in the commission of this crime by transporting Smith to the scene where he exited the vehicle and shot at the victim,” stated the warrant.

Fourth Judicial District Court Judge Larry Jefferson ordered that Meneweather's bond be set at a 72-hour arraignment hearing. At that hearing on July 7, Winters set her bond at $125,000. She has since posted bail.

A check of Meneweather's criminal records at the district court show that Monroe police arrested her in 2014 for conspiracy and felony theft, charges that were declined by then-District Attorney Jerry Jones' office in light of a felony charge pending against Meneweather in an organized retail theft case.

Meneweather faced one count of conspiracy to commit theft and one count of felony theft in a November 2014 investigation of several individuals suspected of stealing clothing from the Champs store in Pecanland Mall in Monroe.

At the time, the Champs store manager told Monroe police that more than $1,500 in clothing had been stolen. Monroe Police Det. Mike Fendall reported watching video footage from the store that showed three black women, including Meneweather, enter the store and collect clothing items and leave without paying for anything.

Meneweather, when questioned by police, admitted she participated in the theft. Another suspect in the investigation told police that Meneweather helped orchestrate the theft.

In early 2018, after Tew was elected district attorney, his office dismissed all charges in the case against Meneweather.