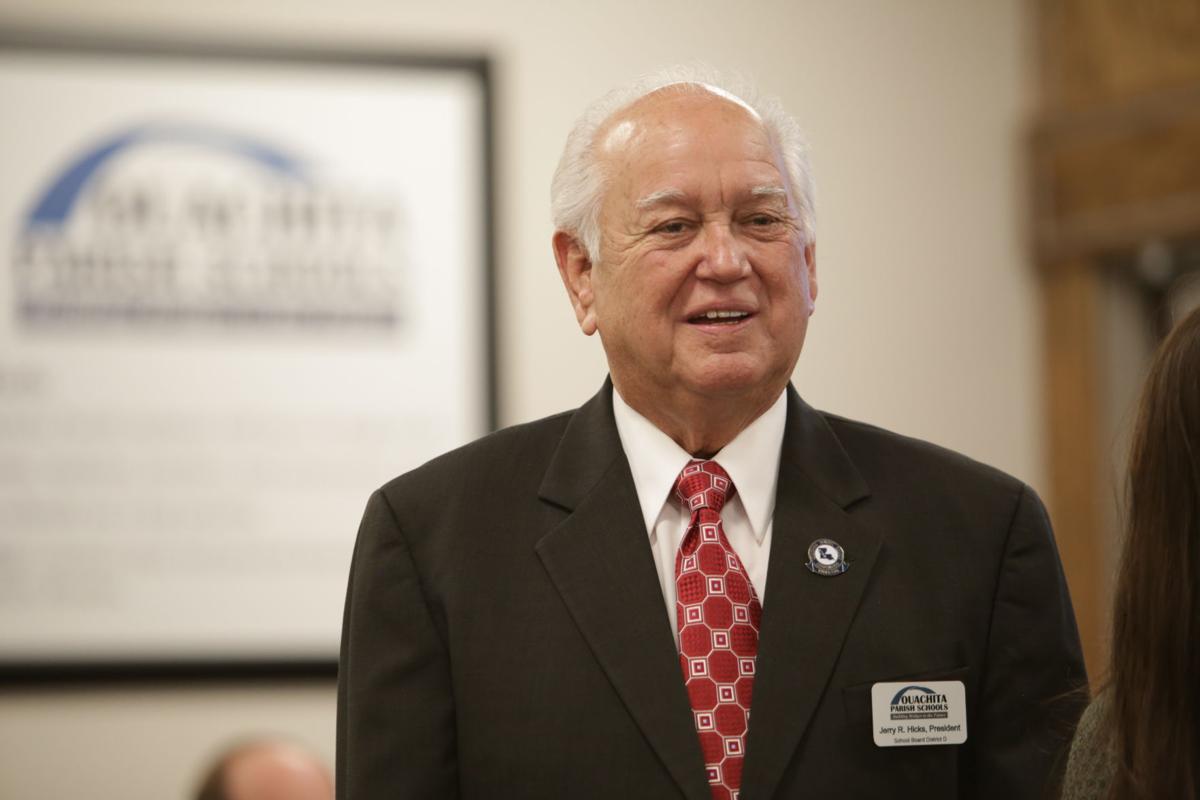 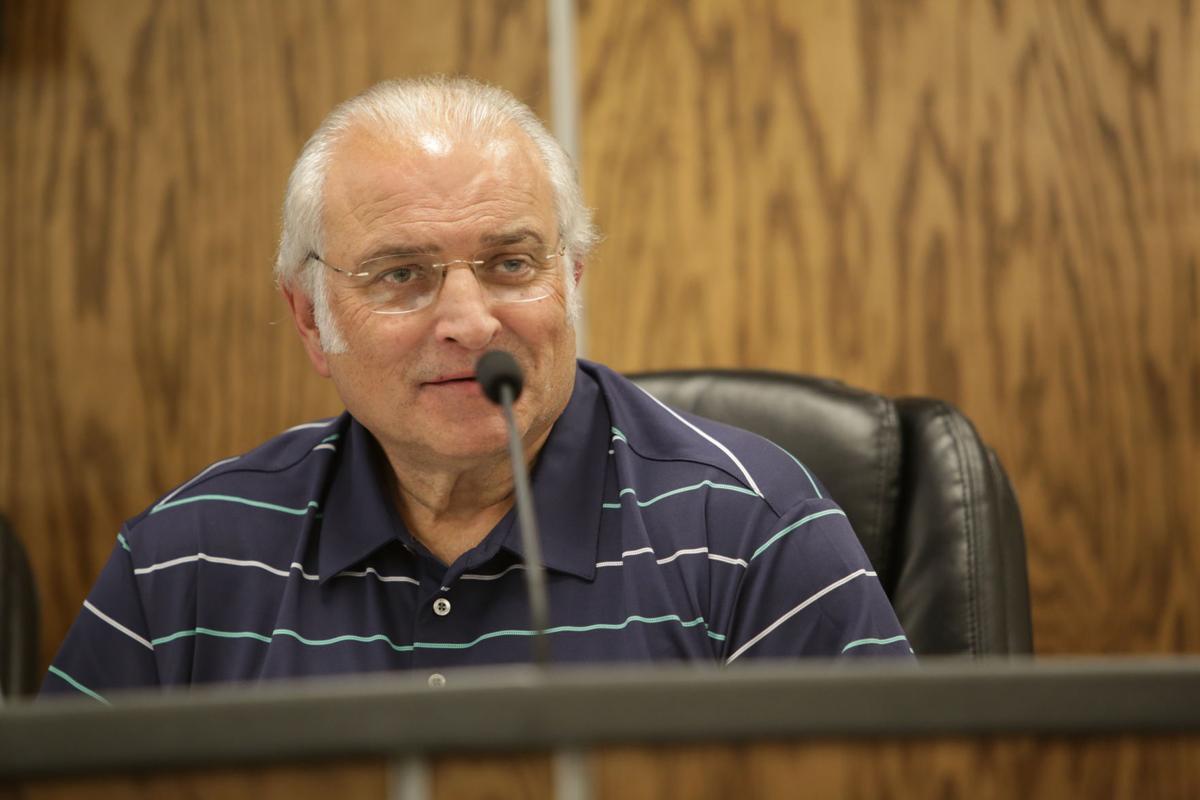 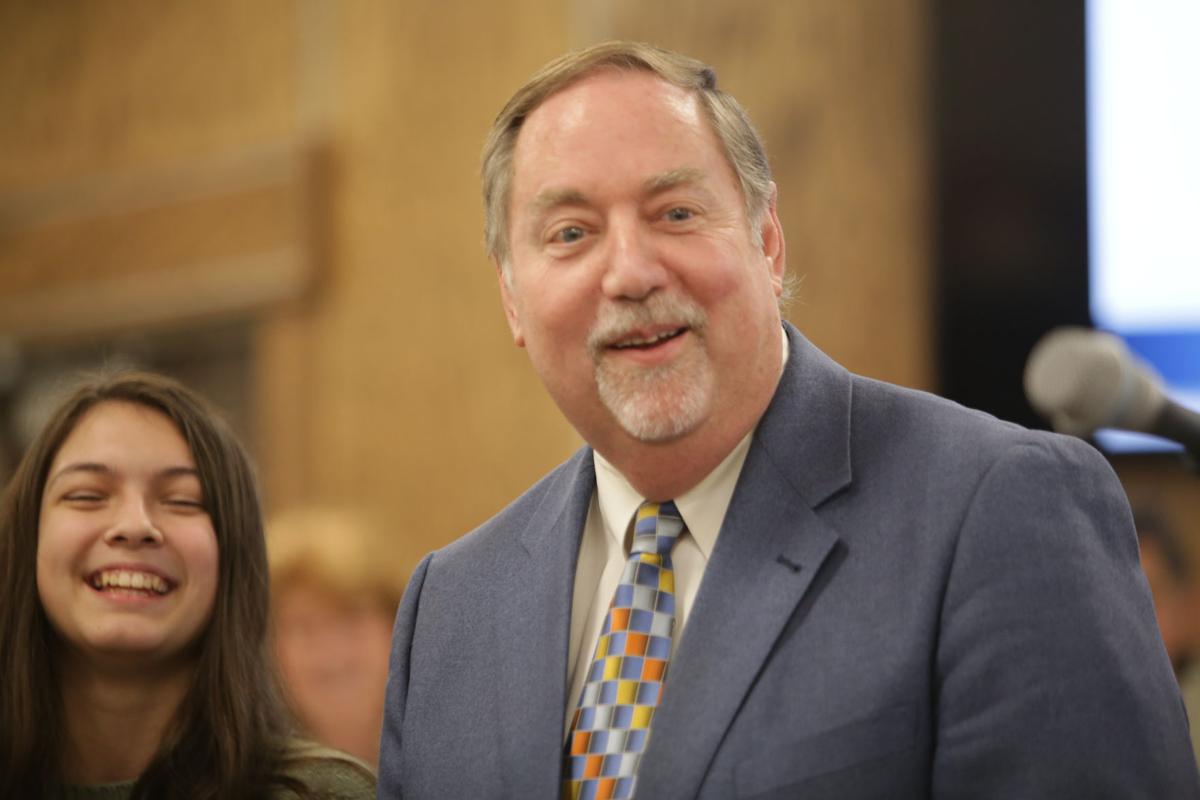 The Ouachita Parish School Board agreed to ask voters later this year to approve a half-cent sales tax in perpetuity, thus ruling out any future opportunity for taxpayers to vote on the tax item again.

Acting during its regular meeting Tuesday, the School Board voted unanimously to call a special election on April 24 for two tax items: the half-cent sales tax and a 24.15-mill property tax.

The School Board plans to ask Ouachita Parish voters to approve the millage for a 10-year term to support maintenance of its school facilities, but the term for the proposed sales tax would be presented as a perpetual tax.

Each proposed tax has been approved by Ouachita Parish voters in the past.

“This is our renewal of our property tax and our half-cent sales tax,” said Ouachita Parish Schools Superintendent Don Coker. “This is the tax that actually runs our school system. It is a renewal.”

The School Board last asked area voters to consider making a sales tax permanent in late 2014 when it voted to propose a permanent extension of a half-cent sales tax in western Ouachita Parish’s school district. Voters in that district approved the permanent sales tax in March 2015 with 83 percent of the vote.

“Our community supports us,” said School Board President Jerry Hicks, of West Monroe. “What we’ve done in the past shows we’ve done our best to save the taxpayers’ dollars. We want to get the best rates. They trust us, and we appreciate that. The public has always supported Ouachita Parish Schools.”

School Board Vice President Greg Manley, of Monroe, noted that voters have consistently supported the half-cent sales tax as the school system’s main source of funding.

“In making this needed sales tax perpetual, this will save money in the long run by saving taxpayers the cost associated with calling an election every 10 years,” Manley said. “We have been very fortunate in Ouachita Parish in receiving tremendous support from our taxpayers in funding our school system.”

According to Coker, proceeds from the half-cent sales tax cover the cost of instructional support.

“That goes into our classroom,” Coker said.

“When the state gave all our employees a one-time raise several years ago, we were able to maintain that because of the restoration money,” Coker said.

During a financial report to the School Board, school system business director Regina Mekus said the school system was being cautious with spending because sales tax collections were unpredictable.

The school system’s general fund budget was more than 100 percent higher than its total at the same time last fiscal year, according to Mekus.

“Our fund balance is up from what we’ve projected because we’re being careful about what we’re spending,” Mekus said. “We’re not spending on any big projects that were not already underway or budgeted for.”

On another front, Hicks and Manley were each re-elected to serve as the School Board’s president and vice president for 2021 as they have in recent years.

“We have a great board, and we work well together,” said Hicks, noting this was the 10th time his colleagues had elected him board president.

Manley thanked his fellow board members for their vote of confidence.

“It is an honor and privilege to serve on the school board and I am appreciative of the board member’s confidence in electing me as vice president,” Manley said.