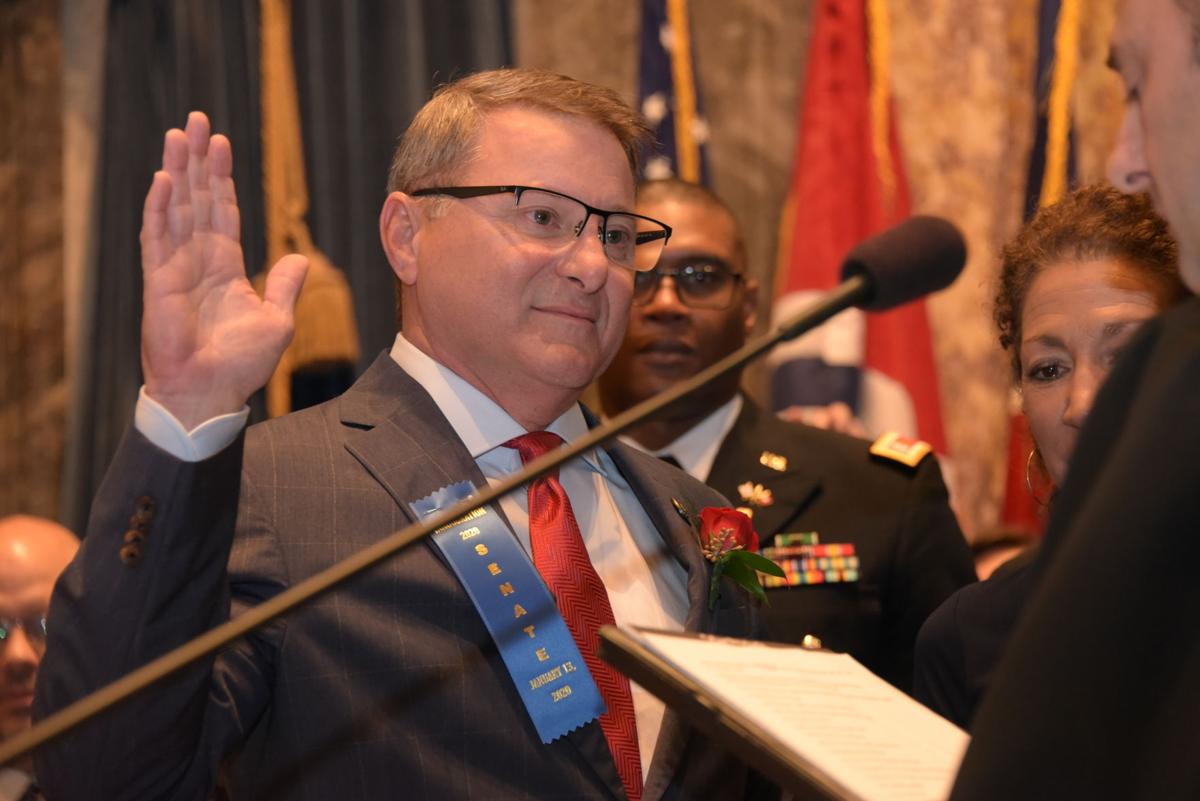 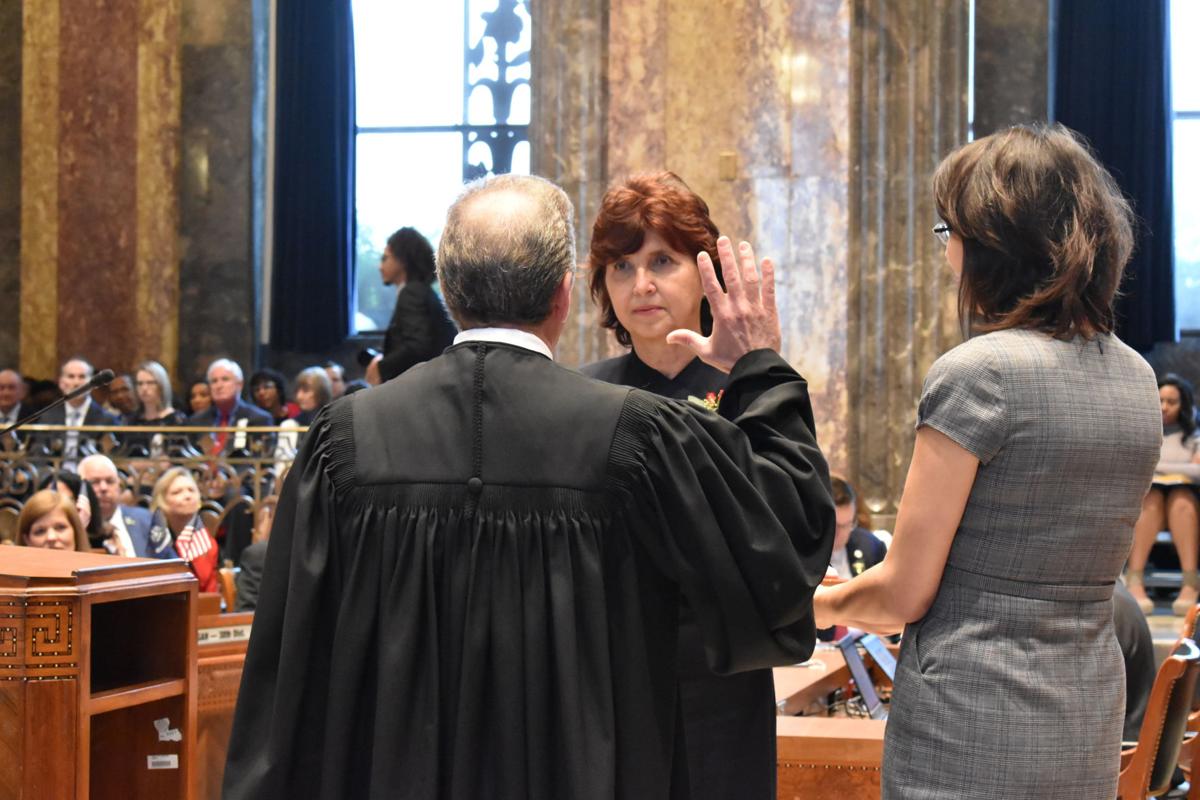 Sen. Cortez, who is beginning his third term in the Louisiana Senate, previously served in the Louisiana House of Representatives for one term. He is known amongst his colleagues for his approachable nature and willingness to work across party divisions.

With his wife, Angela, and other family members by his side, Sen. Cortez took the oath of office from his friend and former senate colleague, Judge Jonathan “JP” Perry. The new Senate President, a businessman and former high school football coach and history teacher, sees this new legislative term as an opportunity to improve the state’s infrastructure, forge advancements in education, and make responsible reforms to the state’s tax structure and tort systems.

“It is truly an honor to be chosen by my colleagues in the senate to lead them as we enter this new term and new decade,” said President Patrick “Page” Cortez. “This is an opportunity for us to set aside our differences as we continue to improve the quality of education for our youngest constituents, provide even more opportunities for our industries and small businesses to thrive, and build a stronger, safer, more productive Louisiana for each and every citizen.”

Senate President Pro-Tempore Beth Mizell (R- Franklinton) who was chosen for the leadership post by a unanimous vote, is ready to help lead that effort. Sen. Mizell, who represents Senate District 12, is beginning her second term in the Senate and most recently served on the Education, Retirement, and Commerce, Consumer Protection and International Affairs Committees. She also served as the Vice-Chair of the Senate Select Committees on Women and Children and Vocational & Technical Education and is the Chair of the Legislative Women’s Caucus.

“I look forward to working with President Cortez and all of the members of the Senate to make meaningful improvements for the citizens of Louisiana,” said Senate President Pro Tempore Beth Mizell. “It is so important that we work together to bring solutions to the problems of not only our districts, but for all of this great state. Our commitment is to build a Louisiana that our children have a future in. I am honored to serve as President Pro Tempore and I am hopeful about the progress we will make this term.”

She is a life-long resident of the Northshore and a mother, grandmother, businesswoman, and cattle rancher.

She is described as a passionate leader dedicated to serving her state. Senators Allain, White, and Peacock urged their support for Mizell for the leadership post during proceedings.

She took the oath of office from Justice William J. Crain, as her family stood nearby.