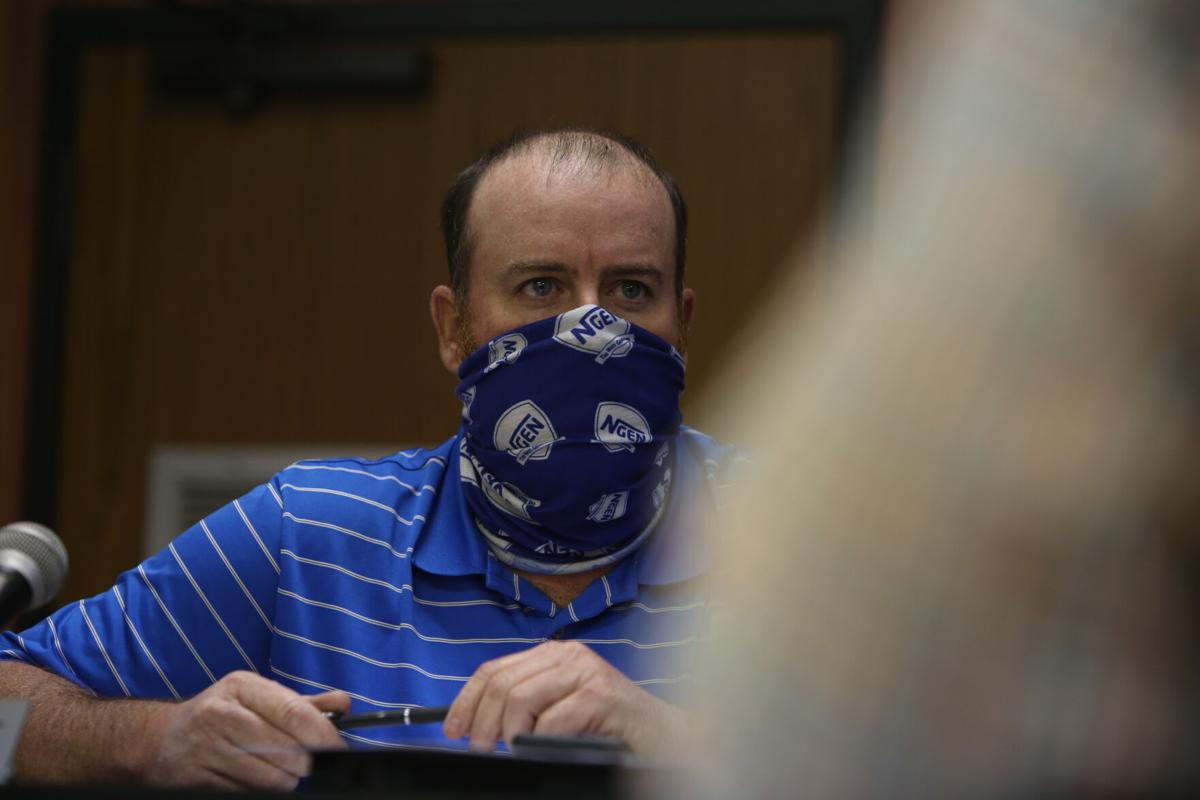 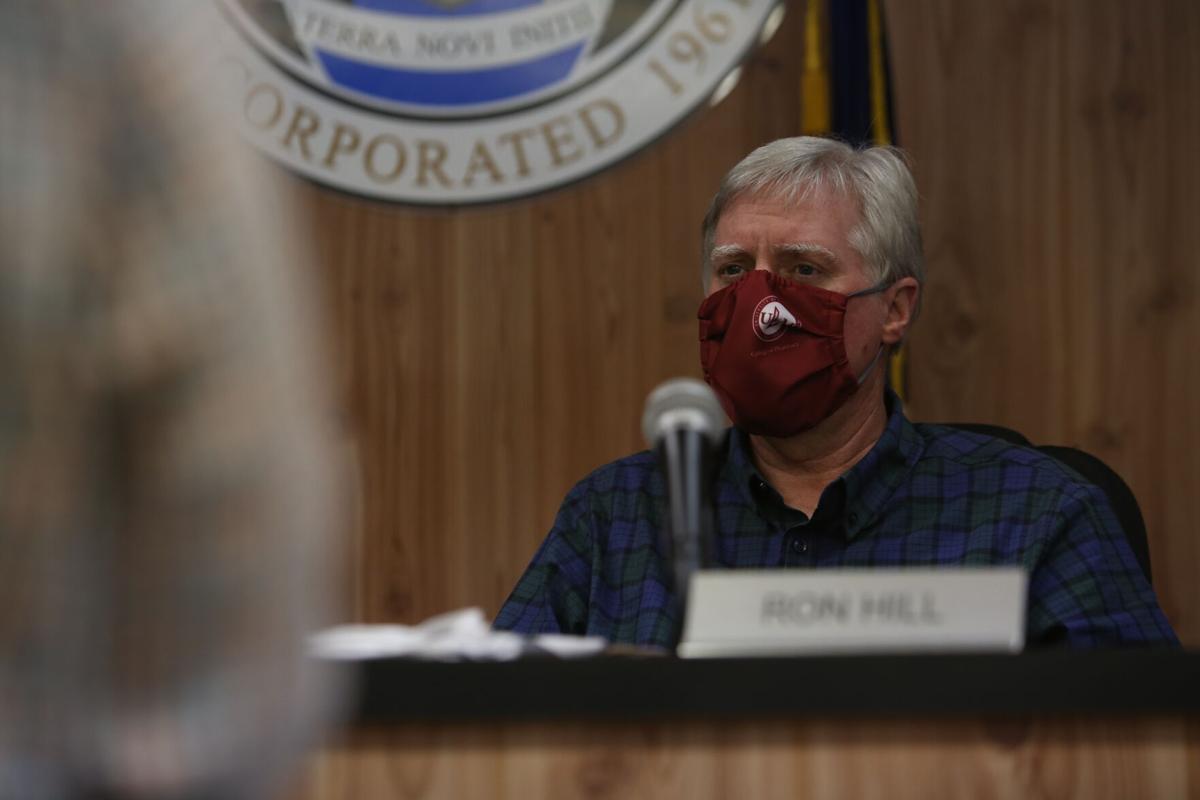 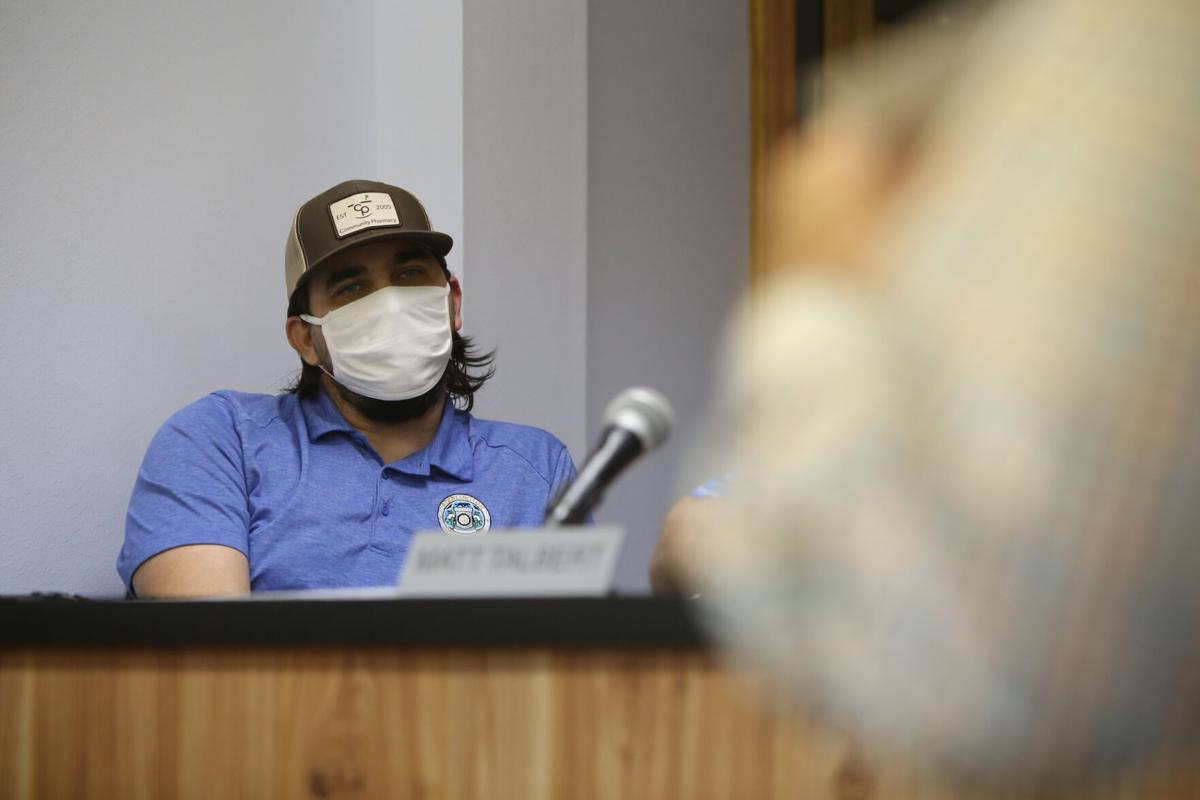 The Sterlington Town Council declined earlier this week to rezone property so a Monroe developer could build a 26-unit housing development within the town's corporate limits.

Standard Enterprises Inc., a Monroe-based apartment development and management company, previously asked the Town Council to approve the zoning change so it could spend $5 million to build 26 townhomes. Standard Enterprises owns and manages other housing developments in Ouachita Parish, many of which are located in southern Monroe, including Parkview Apartments.

The Town Council's decision was significant because it signaled town officials' intent to deny any rezoning requests from developers seeking to build on properties near Dow Chemical Co.'s plant.

Town Council member Matt Talbert offered the motion to deny the rezoning request. According to Talbert, Standard Enterprises' proposed 26-unit housing development would be located too close to the chemical plant.

“It's just within a 1,000 yards of our closest chemical plant,” Talbert said.

Town Council member Zack Howse, who appeared to support Standard Enterprises' request, objected by asking Talbert to point out how far away the U.S. Environmental Protection Agency would recommend any new development near a chemical plant.

“Three miles,” said Talbert, who referred to reports of hundreds of thousands of pounds of toxic chemicals in the air.

Three miles would rule out any development in most of Sterlington, Howse said.

After the meeting, James Freeman, vice president of development at Standard Enterprises Inc., expressed disappointment with the Town Council's decision. Freeman said the company sought to buy the Azalea Park Apartments in Sterlington and build 26 townhomes in addition.

“It seems like Sterlington will not allow any development on this side of Hwy 165,” Freeman said.

Though he voted against denying Standard Enterprises' request, Hill said he was concerned about “chronic drainage issues” on the proposed site of the new housing development.

Hill said he did not get “warm fuzzies” while reviewing drainage studies for the site.

On a similar note, Mayor Caesar Velasquez said he was concerned about sewer flow on the property.

“Historically, we've had issues with sewer not backing up but slowing down when we have big rains,” Velasquez said.

“We're substantially down on our policing power at the moment,” Hill said. “It might create more need. That's an issue right now.”

“There shouldn't be any insinuation this would require any more policing than any other development,” DuBos said.

Freeman hinted at the possibility of taking legal action against the town.

“We don't want to get into a potential lawsuit about it,” Freeman said.

“Can we have an official statement so we can be prepared?”

Monroe attorney Devin Jones, who serves as Sterlington's legal counsel, advised Velasquez and the Town Council to offer no comment.

Jones also asked Freeman whether Standard Enterprises could close any housing development once it entered into a 45-year contract to provide housing to low-income families through a government housing program.

“Pretty much, no,” Freeman said. “Would the government allow it? Probably not. We operate 90 different properties in two states. They don't close.”