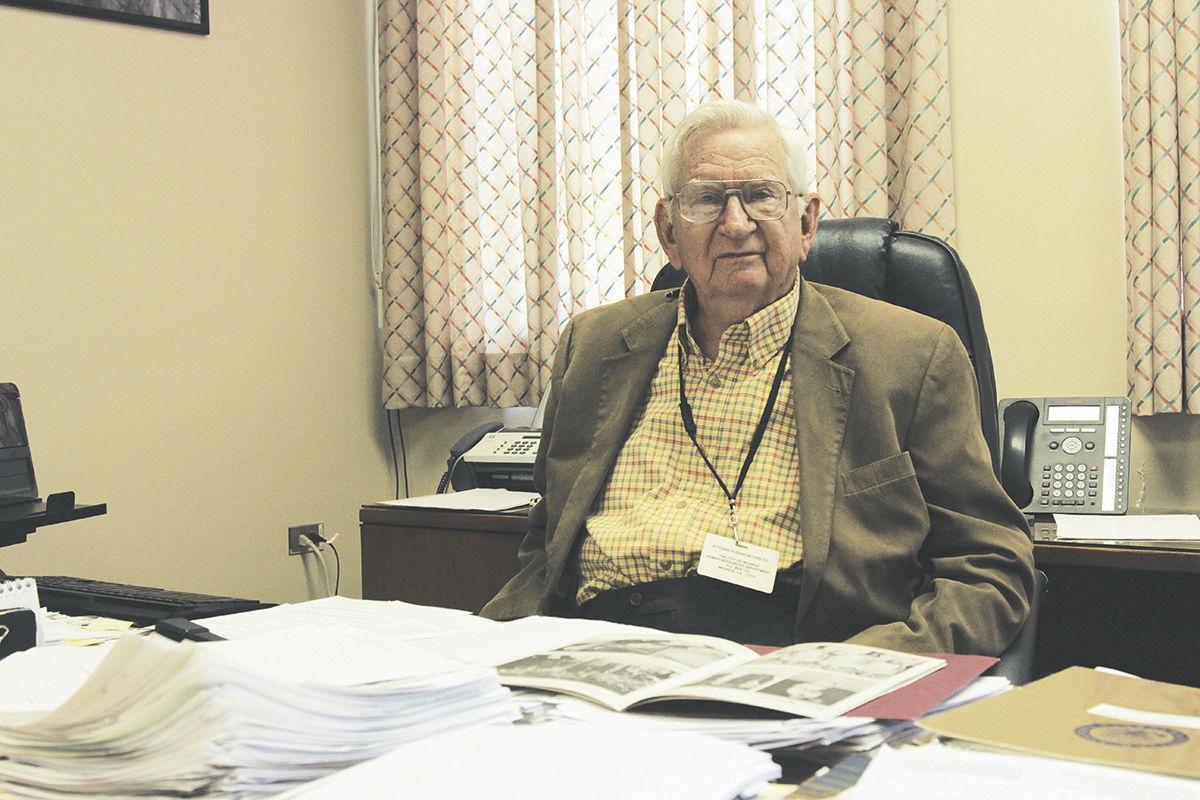 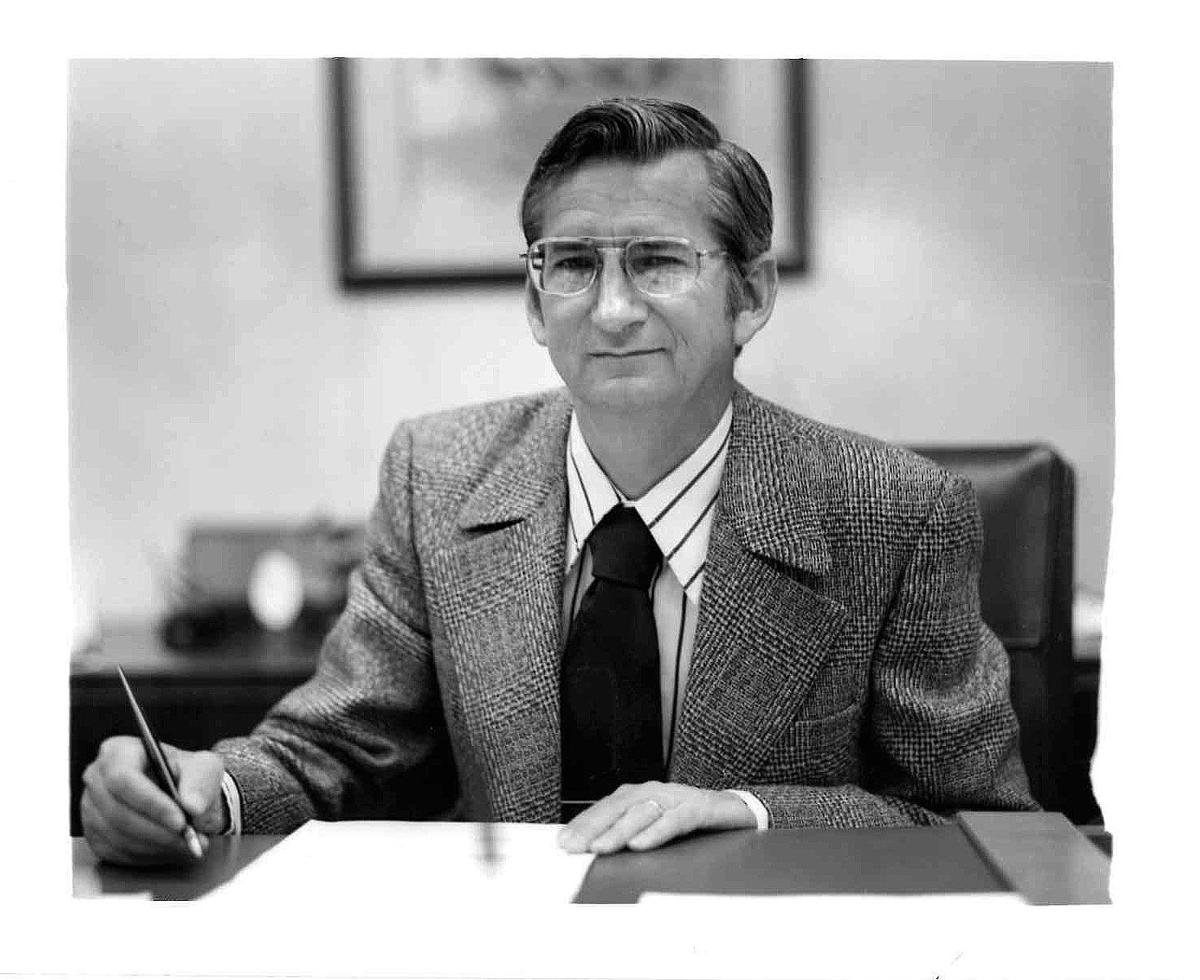 Dwight Delbert “Del” Vines, PhD., died Saturday, Oct. 26, at the age of 88, leaving behind a legacy that friends, family and colleagues say was critical to the success of his greatest passion: the University of Louisiana at Monroe.

Vines, who died after battling illness, was buried Tuesday at the Northeast Louisiana Veterans Cemetery in Rayville.

He was president of then-Northeast Louisiana University from 1976 to 1991. Last year, he was designated ULM President Emeritus.

“I am very saddened to learn of Dr. Vines’ passing. He has remained committed to the university he helped to build,” said ULM President Nick Bruno. “The progress made to higher education during Dr. Vines’ presidency is truly remarkable. He laid the foundation for ULM to be the national university it is today. He is remembered as a man of honor, integrity and extraordinary vision.”

The Masters of Business Administration program was the first accredited in north Louisiana as well as the school’s accounting program.

“Vines was one of the most capable educators I ever met,” Edwards said. “He was one of the least politically-motivated men, too.  Consequently, he made few requests but they meant something when he asked and I gave him everything he wanted, including funding for a new Malone Stadium.

“He also got results. I noticed that when he established his School of Business MBA program, ULM leaped over LSU to receive the first Commendation of Excellence national recognition.  Dr. Vines embodied the spirit that took Northeast Louisiana State College to the academic powerhouse it is today.  And that shows you the power of one person.”

Vines was born in Winn Parish in 1931. He grew up on a farm in Jackson Parish, harvesting cotton, potatoes and vegetables. He attended Jonesboro-Hodge High School and served in the U.S. Air Force from 1951 to 1954 as an entertainment and recreation supervisor.

He obtained a bachelor of science from Northwestern State University in 1957, a master of business administration from LSU in 1959, and a doctorate in business administration from the University of Colorado in 1967. His doctoral dissertation concerned a topic he remained an advocate for throughout his career: the “Impact of the 1964 Civil Rights Law on Personnel Policies and Practices.”

Vines began his career at the university in 1958 as a professor in the College of Business and in 1964 became its dean, a position he served in until being named president in 1976.

He and his wife Jean were also supporters of the university’s athletic programs. During his time as president, he and his wife missed only one football game.

Vines led the formation of the university’s first tennis team and was president when the NLU Indians won the 1987 National 1-AA championship in football. The waterski team also won 10 national championships during his tenure as president.

Jim Henderson, D.M., President of the University of Louisiana System, is Vines’ nephew.

“From a professional perspective, all of us in higher education can learn from the example of Dwight Vines,” Henderson said. “He was peerless in managing the business of a university. His tireless advocacy of ULM and higher education was courageous and inspiring. Personally, Uncle Delbert could always be counted on for wisdom, laughter, and intellectual conversation. I will be eternally grateful for his loving mentorship.”

A few years after he retired as NLU’s president, Vines worked as the district director for former 5th District Congressman John Cooksey from 1997 to 2003.

Ray Armstrong, who worked with Vines while a member of the Monroe City Council, described Vines as “one of a kind.”

“He was a brilliant, erudite individual who loved the community, university and the people,” Armstrong said. “He was very knowledgeable about economic development and how the city could be strengthened. He had broad contacts across the community and wanted Monroe to be a better place. He will be sorely missed.”