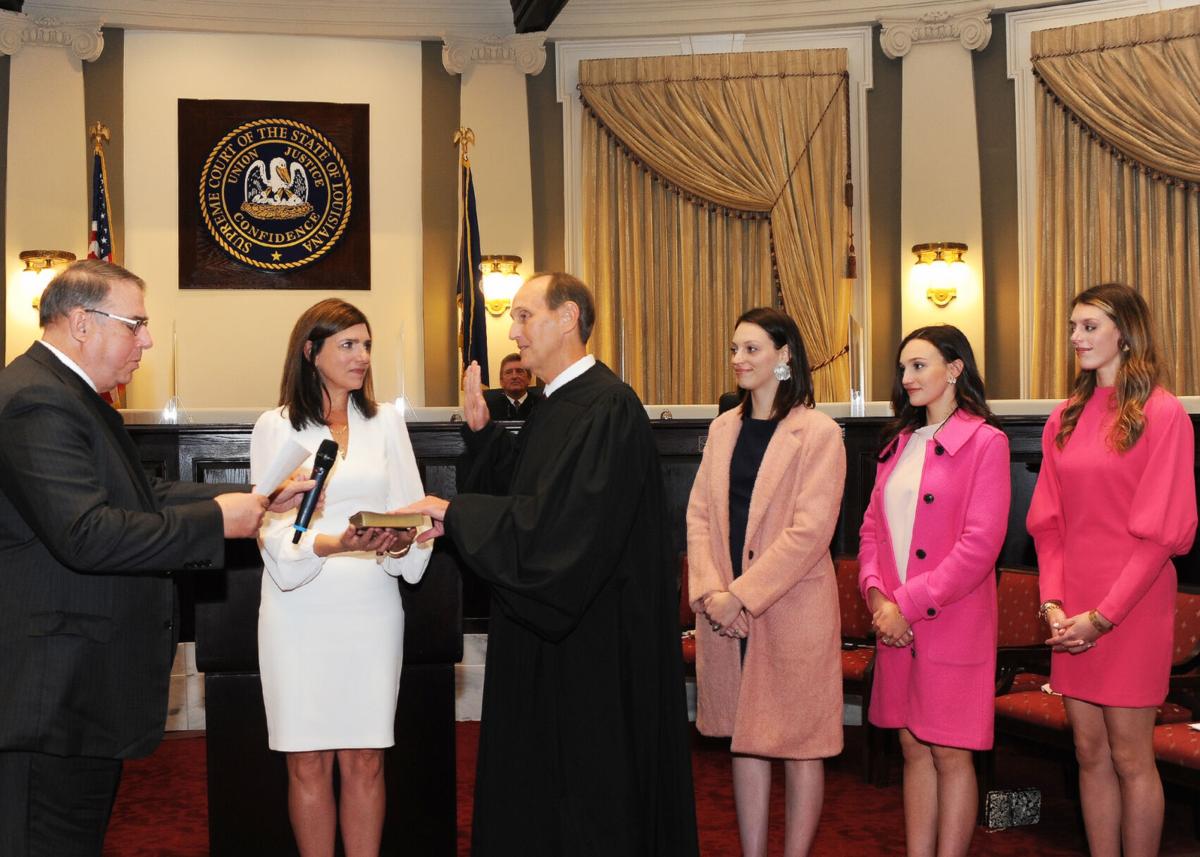 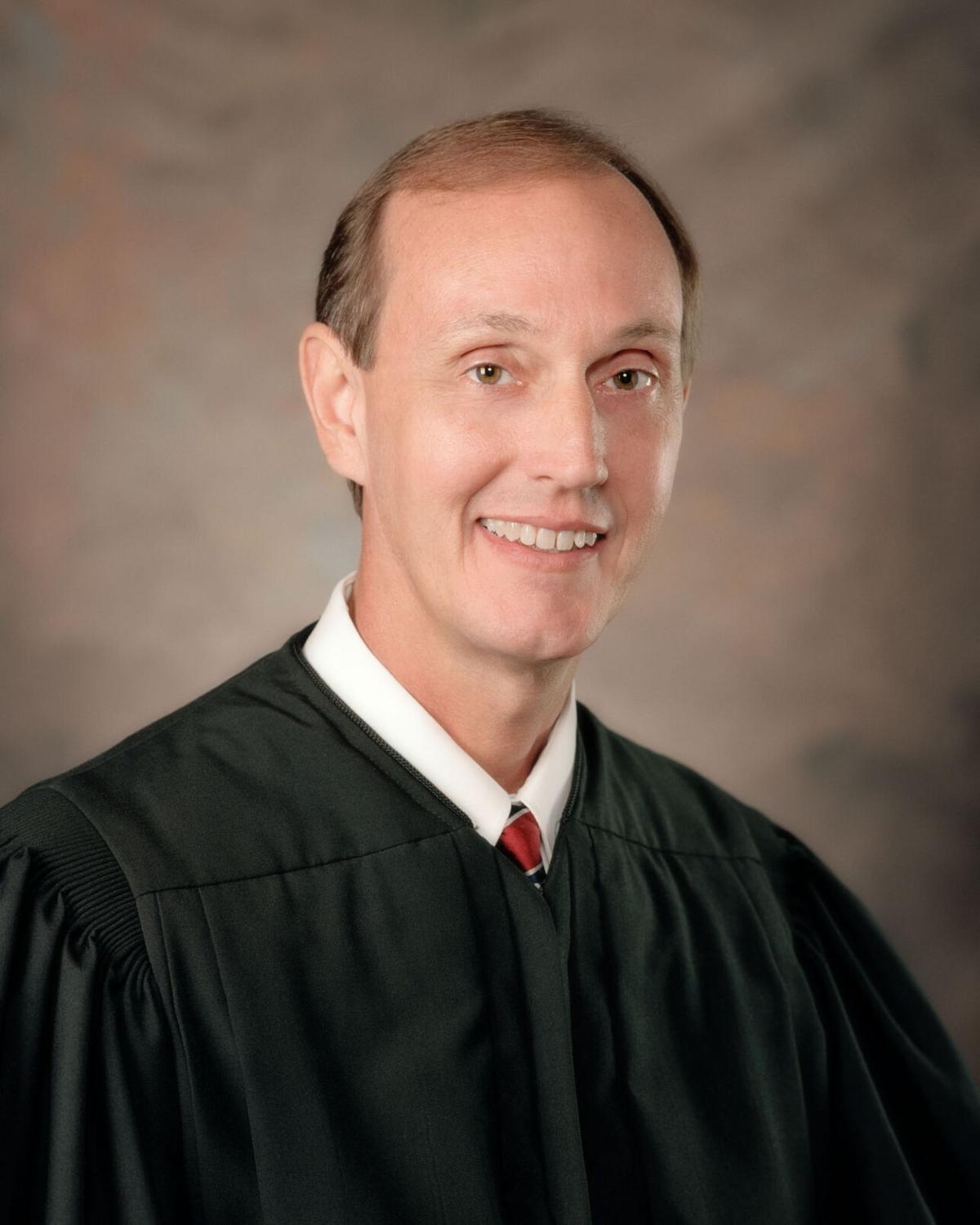 Weimer began his service on the Louisiana Supreme Court in 2001 when he was elected to serve as an Associate Justice for several southern parishes. In 2002 and again in 2012, Chief Justice Weimer was re-elected to 10-year terms without opposition. He earned his Juris Doctorate from LSU in 1980.

“I am honored to serve as Chief Justice”, Weimer said. “I firmly believe that a judge is a public servant who serves by being dedicated to the principles of justice, fairness, independence, and impartiality while applying the law as written by the legislature.”

As a result of COVID-19 protocols and restrictions, the investiture ceremony was livestreamed via the Supreme Court’s website, where it will be available for viewing for several months. Family members and a limited number of invited guests attended the ceremony in person, following strict protocols, such as temperature screening, mask-wearing, and social distancing.

Weimer’s first act as chief was to send all Louisiana judges a letter on Jan. 1, 2021, encouraging them to become active teachers: “Judges have a unique opportunity to educate the community about the law and our legal system, and I urge my colleagues on the bench to take advantage of opportunities to teach–especially to teach our young people about respect for the law, personal responsibility, and consequences of inappropriate behavior.”

The Louisiana Constitution provides that the justice with the longest tenure on the supreme court shall be chief justice. Upon the retirement of Chief Justice Bernette Joshua Johnson on Dec. 31, 2020, Weimer became the senior justice on the court and, thus, the Chief Justice. As provided in the Constitution, the Chief Justice serves as the chief administrative officer of the judicial system of the state, subject to rules adopted by the court.

Weimer is married to Penny Hymel, a former elementary school teacher, who was born and raised in the River Parishes. They are the parents of three daughters: Jacqueline, Katherine, and Emily.