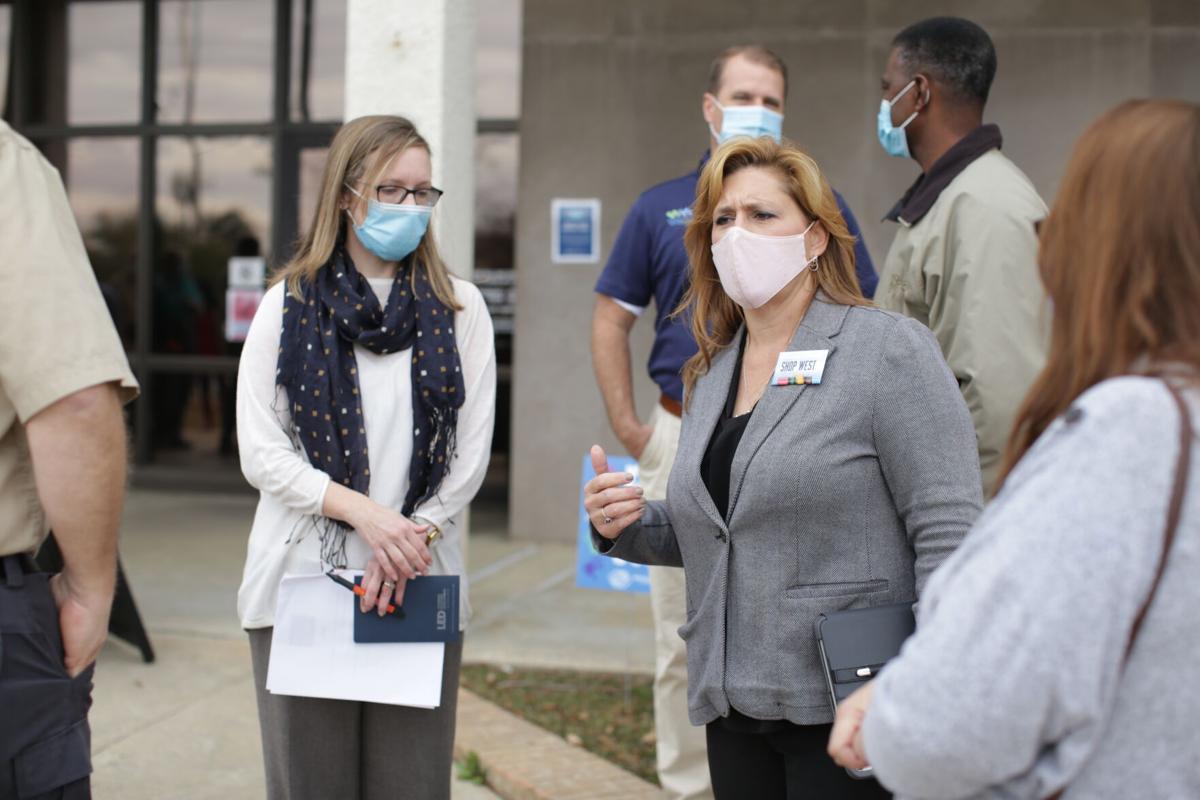 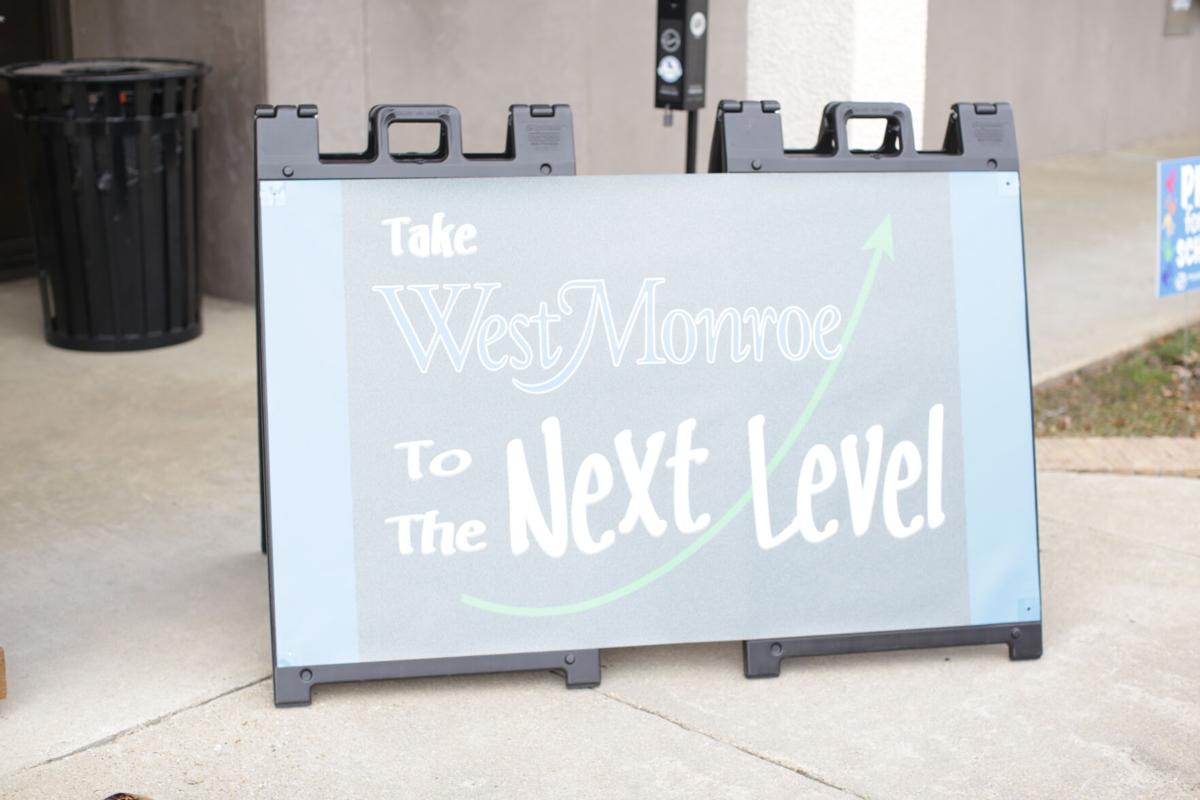 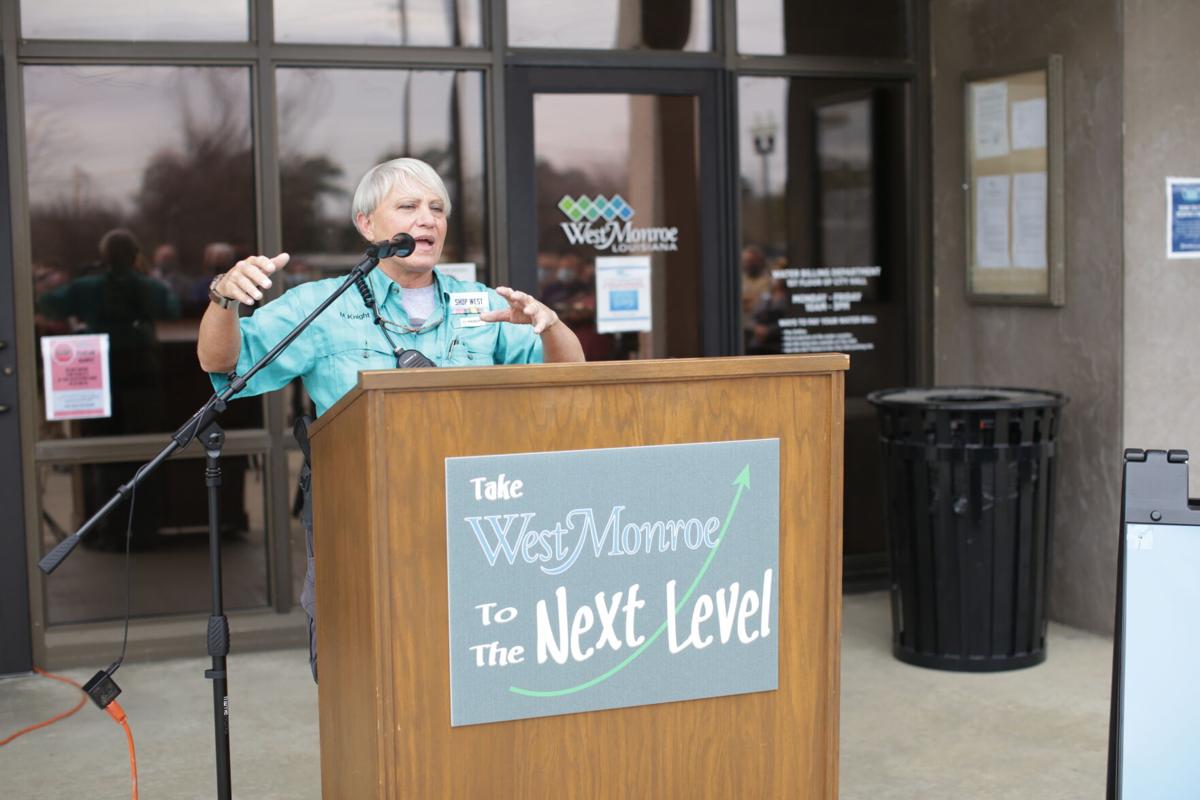 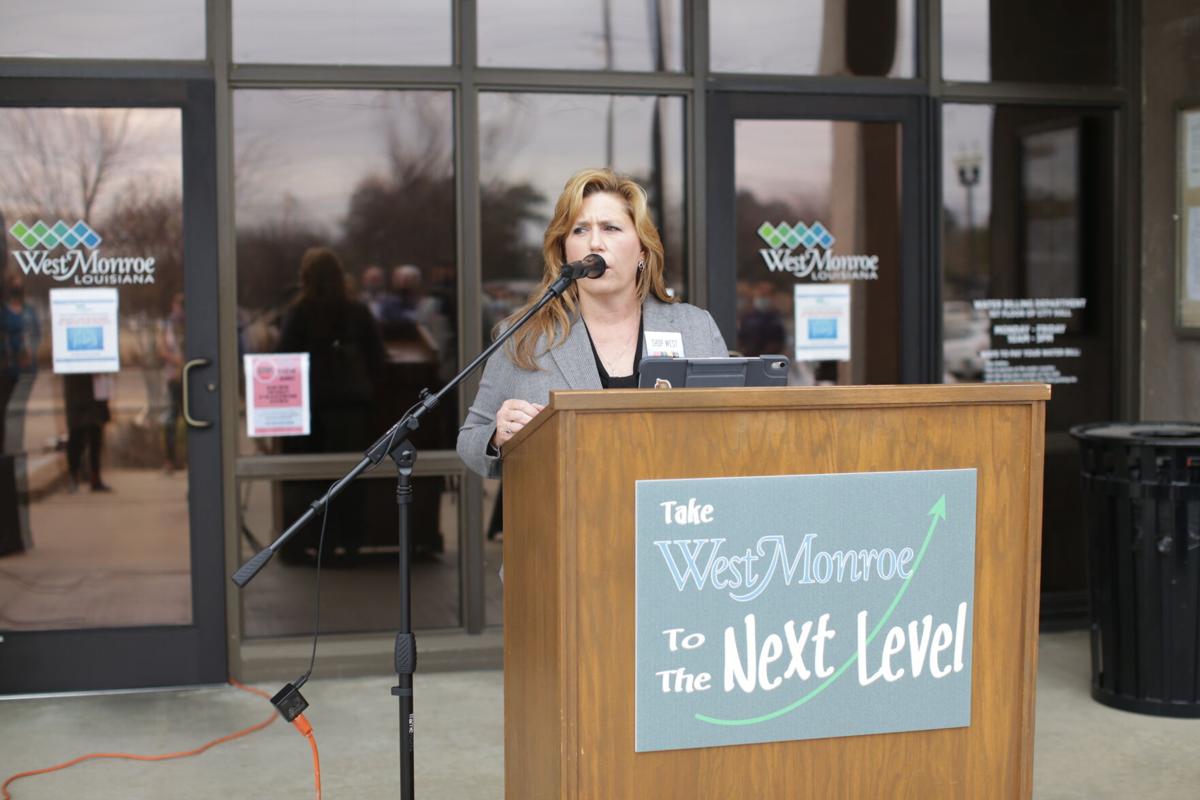 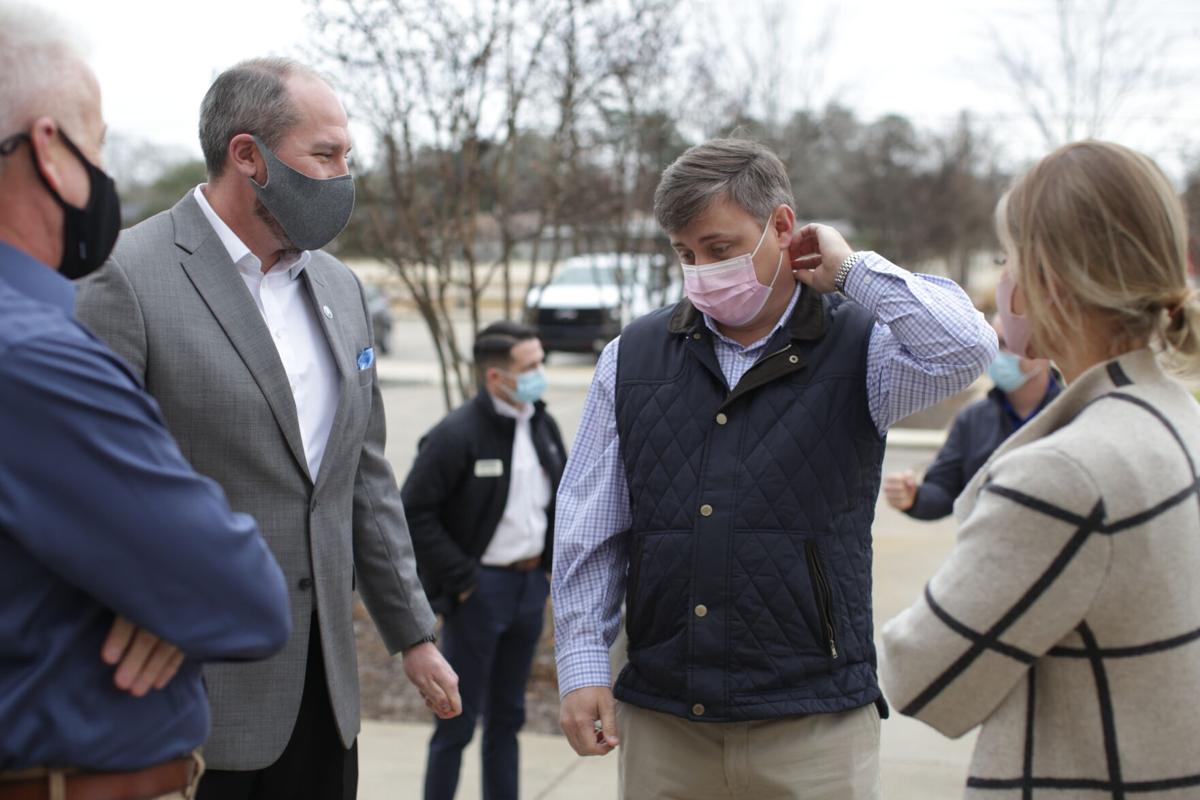 The city of West Monroe and West Monroe West Ouachita Chamber of Commerce launched a new community clean-up initiative this week, encouraging businesses on Cypress Street to clean and beautify their premises.

They named the campaign “Take West Monroe to the Next Level” and promoted signage as well as a social media hashtag for the campaign.

According to Mitchell, business owners, churches, residents and others had an opportunity to improve the appearance of the community.

“How we look makes a difference,” Mitchell said.

According to Mitchell and her chief of staff, Courtney Hornsby, the campaign’s first target was Cypress Street, between the Stella Street-Mill Street intersection and North 7th Street.

“It’s one of our older corridors,” Mitchell said. “We’ve had some new businesses rehab old buildings, and they look great. But it’s one of the corridors that most people in West Monroe drive every day. It’s a central area.”

According to Mitchell, the campaign did not entail the spending of any additional city funding.

“We’ll have our public works crews working in the right-of-way,” she said.

City officials tied the clean-up campaign to a larger initiative obtaining public input on where to focus the city’s efforts in economic development and quality of life endeavors. The city plans to host public visioning sessions in February to kick off a citywide master planning process.

Community members will be invited to attend the public sessions and offer their input on key issues such as housing, economic development and parks and recreation. The city has not yet released a schedule for those sessions.

According to the West Monroe-West Ouachita Chamber of Commerce, businesses participating in the community clean-up campaign would be recognized for their beautification work.

A workday will be held on Friday, Jan. 22 beginning at 1 p.m., beginning at the corner of North 7th Street and Cypress Street.

Keep West Monroe Beautiful also is offering two grants of $250 to local businesses or organizations interested in beautifying their premises with signage, landscaping, benches, and more.

To apply for one of these grants, please contact Ouachita Green at (318) 355-5622 or info@ouachitagreen.org