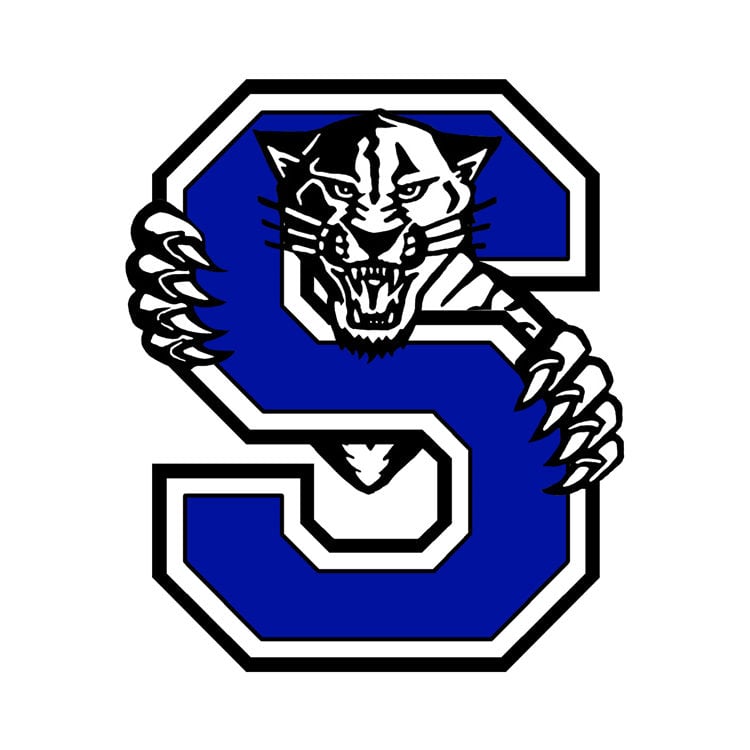 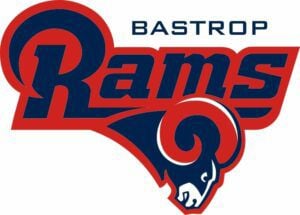 Datavion Hawkins tossed in 23 points to lead a trio of doubles figures scorers as Bastrop upended Sterlington 62-46 in Tuesday night’s preseason scrimmage at the Panthers Den.

“We wanted to find out where we are early in the year,” Sterlington coach Cory Emerson.

The challenging preseason schedule has served its purpose.

“We are going to have to execute our offense and wreak a little havoc on defense,” Emerson said. “I believe we are going to compete and play hard every night.”

One area in which Emerson hopes to see improvement as the season progresses is the Panthers’ outside shooting. Givens sank Sterlington’s only 3-point shot Tuesday night.

With only two returning starters — post Chase Carter and guard Mike Givens — the Panthers are short on experience. Carter had a team-high 13 points and Givens pitched in nine against Bastrop.

“Chase can shoot. He did a good job finishing around the rim tonight,” Emerson said. “Mike has become a good shooter. We are looking for those two to be our leaders this year.”

“Fred Hymes has had a really great fall,” Emerson said. “We’re looking for him to give us some scoring punch.”

Ashton Stallings added seven points, followed by L’Davion Hicks with four, Hahn Bridges with two an Jakobe LaCour with one.

“Ashton Stallings has had a good fall sliding into the starting point guard position,” Emerson said. “He has improved his ball-handing tremendously.”

Buckets by Rabun and Williams helped the Rams snap a 9-all tie in the first quarter.

Two Givens free throws brought the Panthers within 13-11 before Bastrop stretched the margin to six on consecutive baskets by Datavian Hawkins.

LaCour knocked down both ends of a shooting foul to put the Panthers in front 8-7 with 35 seconds remaining, but the Rams won the quarter 9-8 on Tony Hawkins’ deuce from down low.

Bastrop grabbed an early 4-0 lead in the third quarter on Datavion Hawkins’ 12-footer from the left baseline and transition layup off of a Williams steal.

Down five in the third quarter, the Panthers reduced the deficit to 10-9 on five straight points by Carter off of a layup and a three-point play.

Bastrop countered with an 8-1 spurt. Datavian Hawkins started and finished the run with a transition layup off the dish from Tony Hawkins, and a bucket from the paint, to put the Rams up 18-10.

Trailing by one midway through the fourth quarter, the Rams outscored the Panthers 9-2 down the stretch.

Stallings made one-of-two from the line to give Sterlington a 9-8 lead.

Shortly thereafter, Tony Hawkins intercepted a pass in the backcourt and dished to Jordan for the go-ahead layup. Jordan’s putback on Bastrop’s next possession and Montgomery’s spinning transition layup widened the margin to 14-9.