The No. 1 Sterlington Panthers took a 4-1 lead in the third inning and never looked back in a 7-3 semifinal win against No. 5 Iowa in Sulphur Wednesday evening.

The Panthers win reserved Sterlington’s spot against No. 3 Lutcher in the Class 3A State Championship at 6 p.m. Friday.

Sterlington collected eight hits as a team, but rode the pitching of ace Brandon Brewer and the stellar defense behind him during the semifinal victory. Brewer let his defense work, as he allowed just four hits and helped manufacture four double plays in the victory in 6.2 innings pitched.

"Hats off to Iowa. Those kids battled and battled," Sterlington head coach Mark Sims said. "Brandon after the first inning throwing a bunch of zeroes helped us. He's averaging nine strikeouts a game, but he didn't have his best stuff today. But Iowa, that's a good team right there." 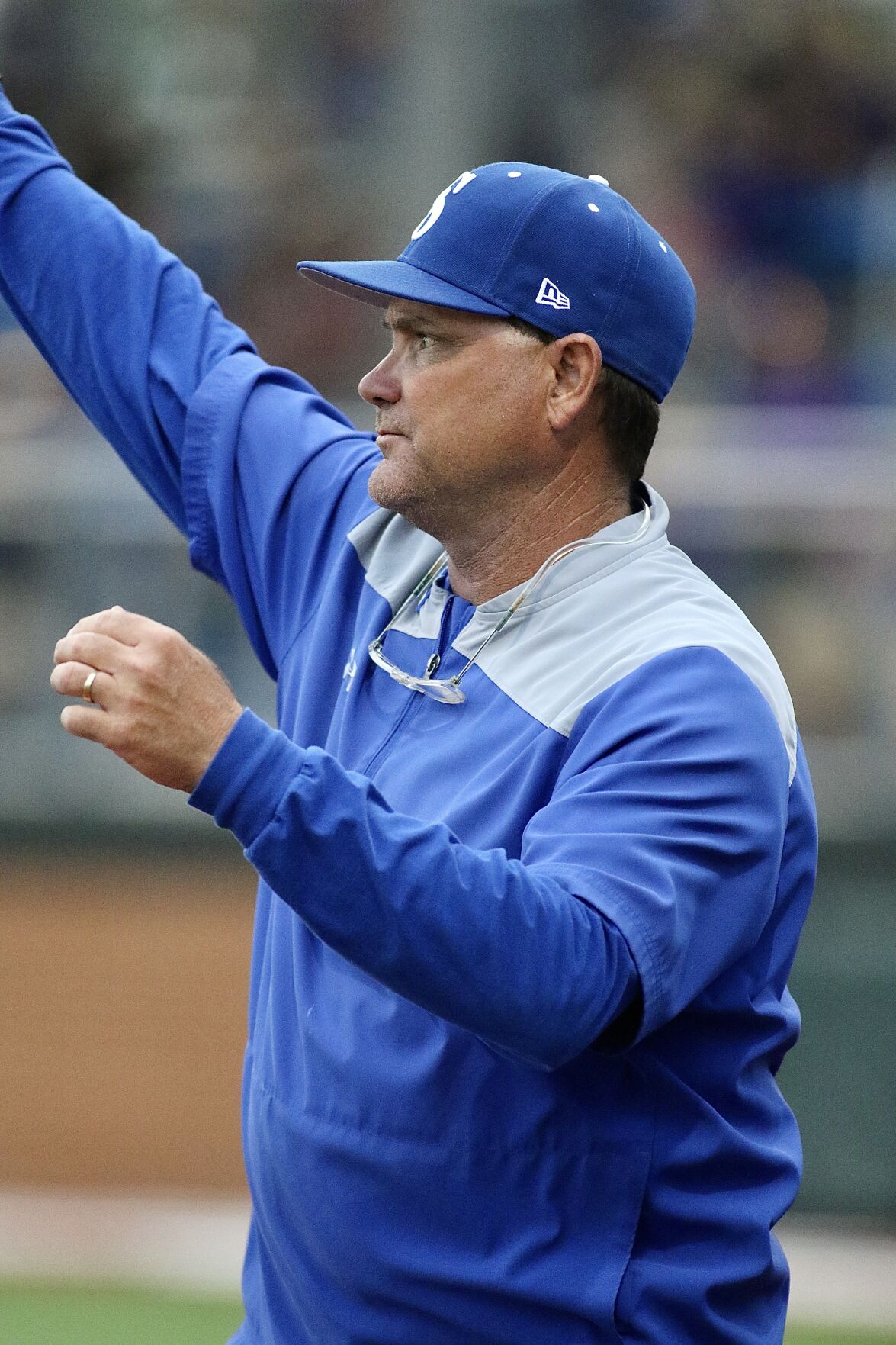 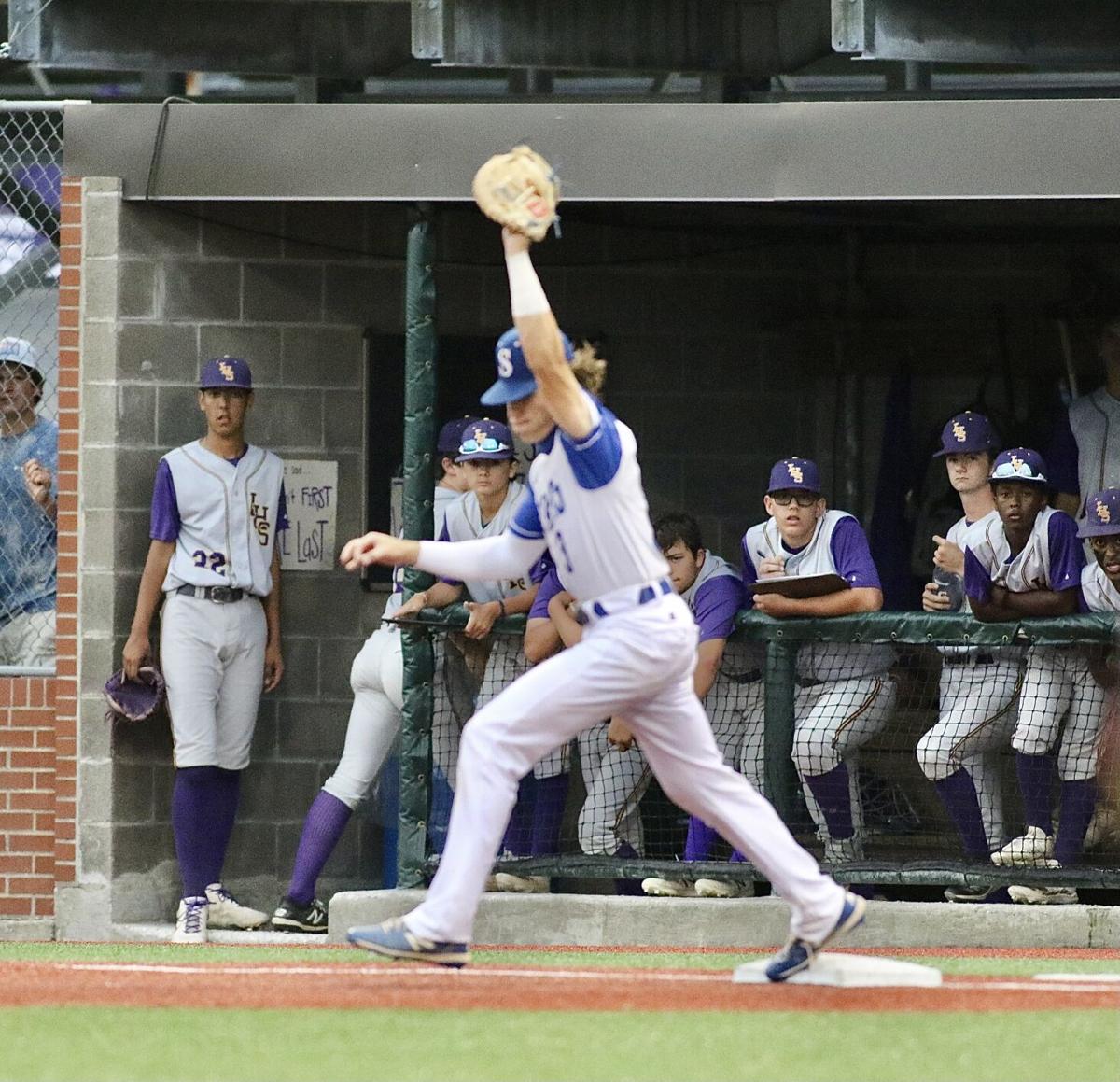 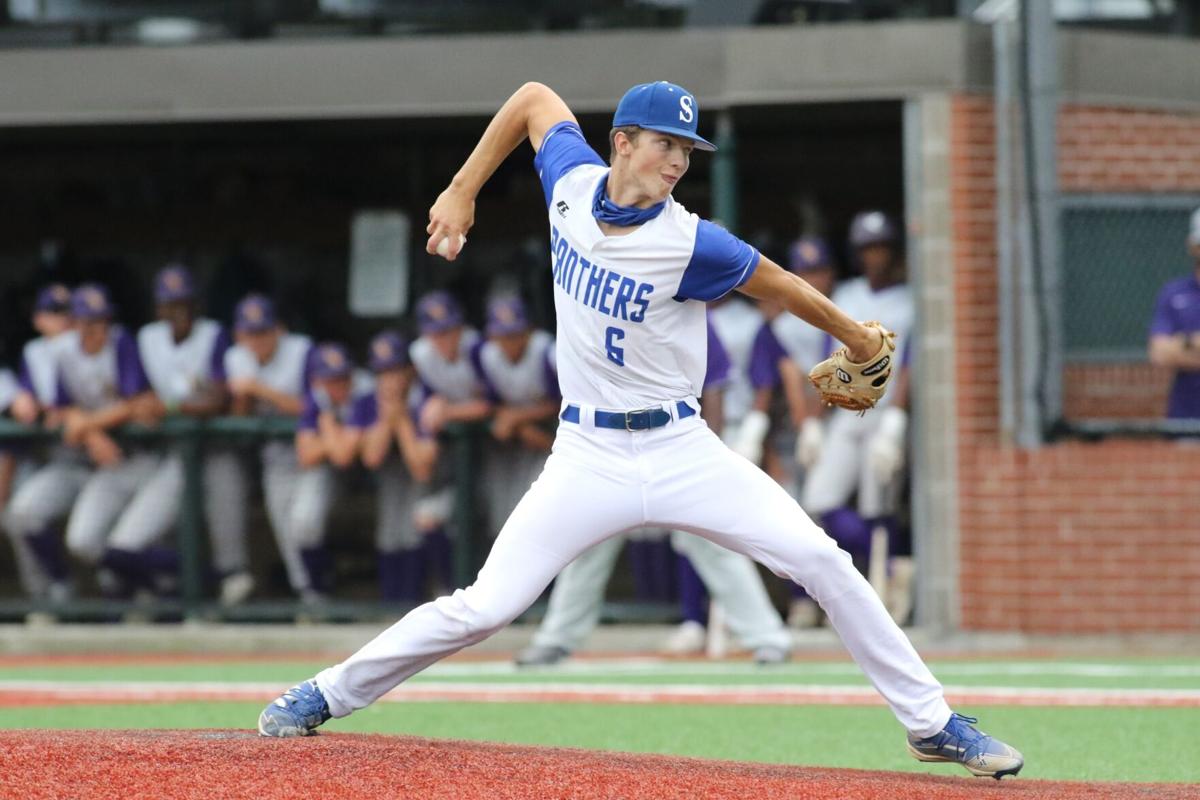 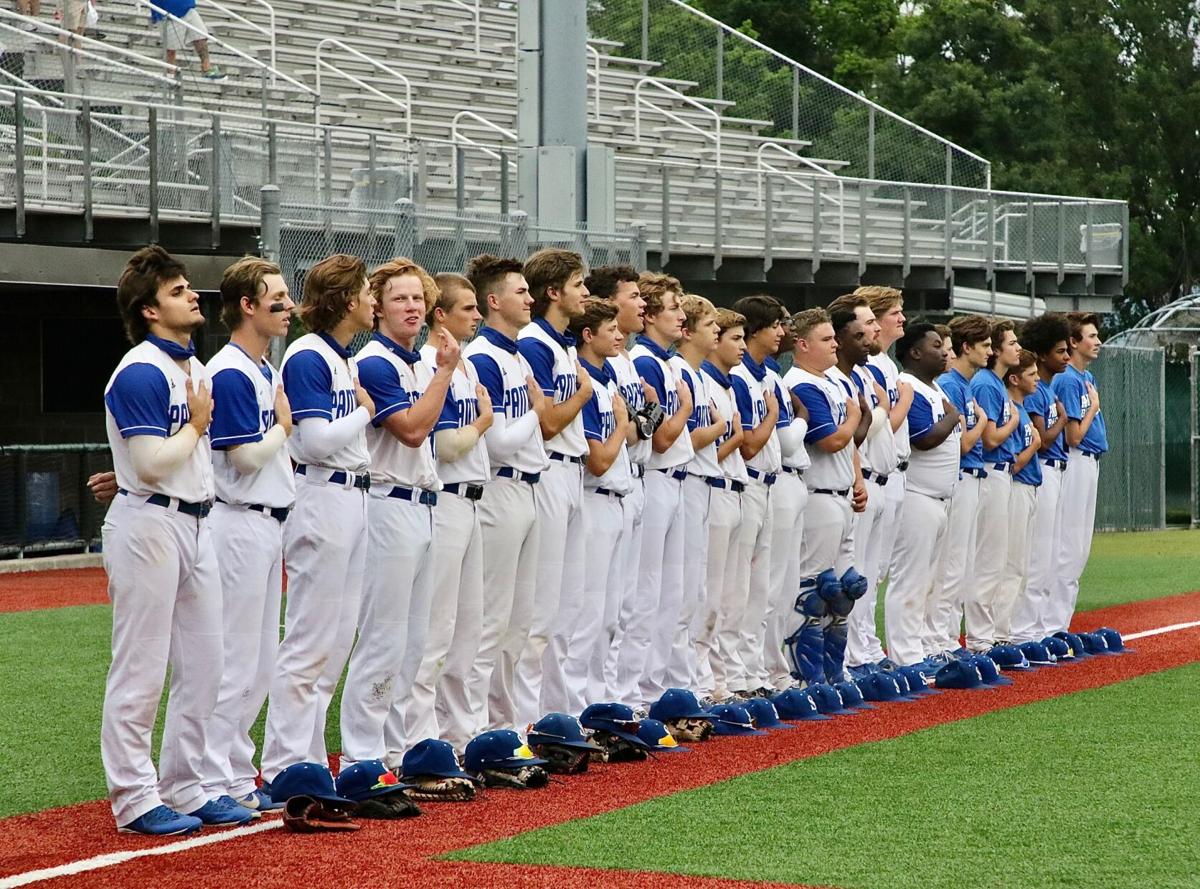 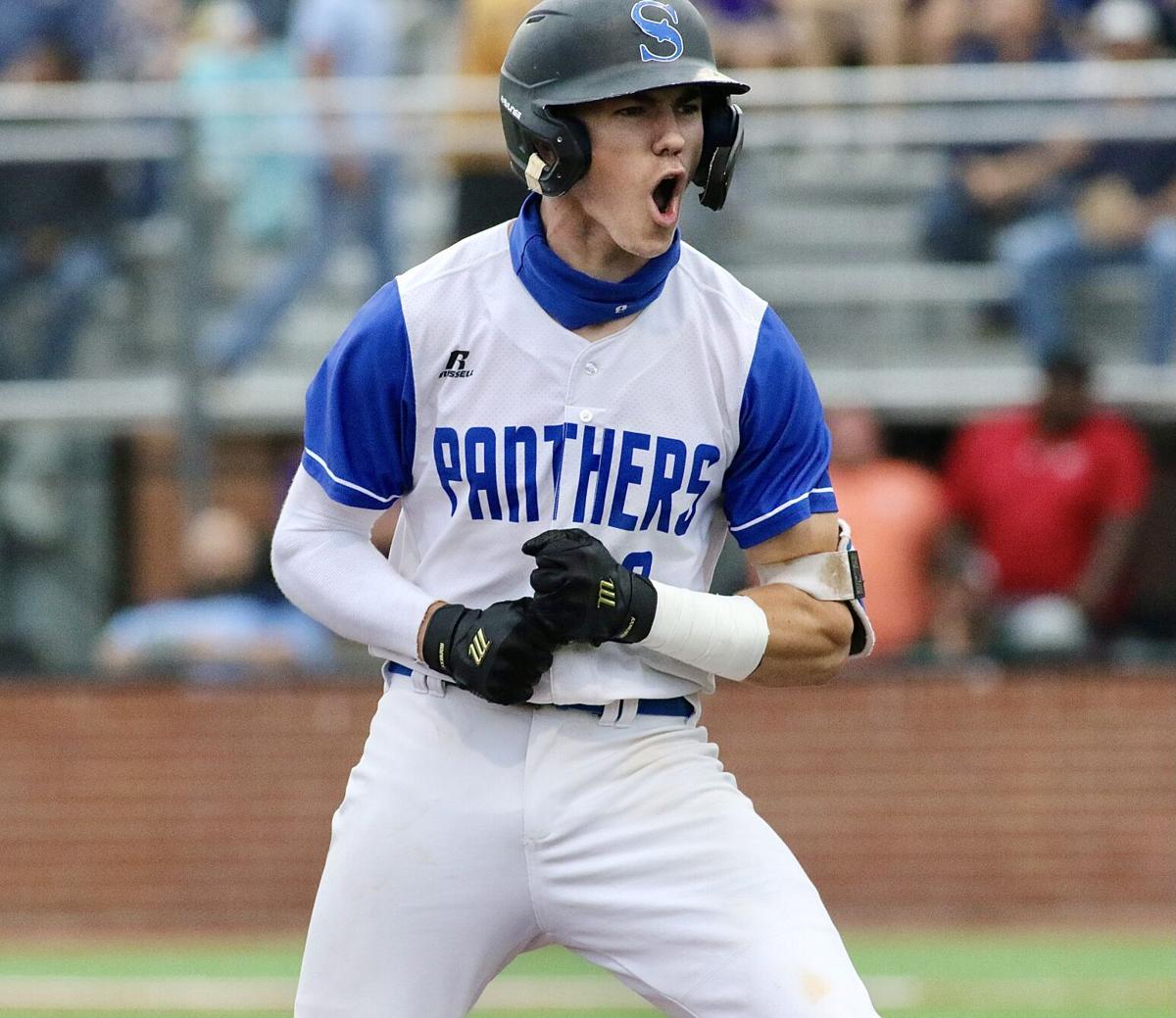 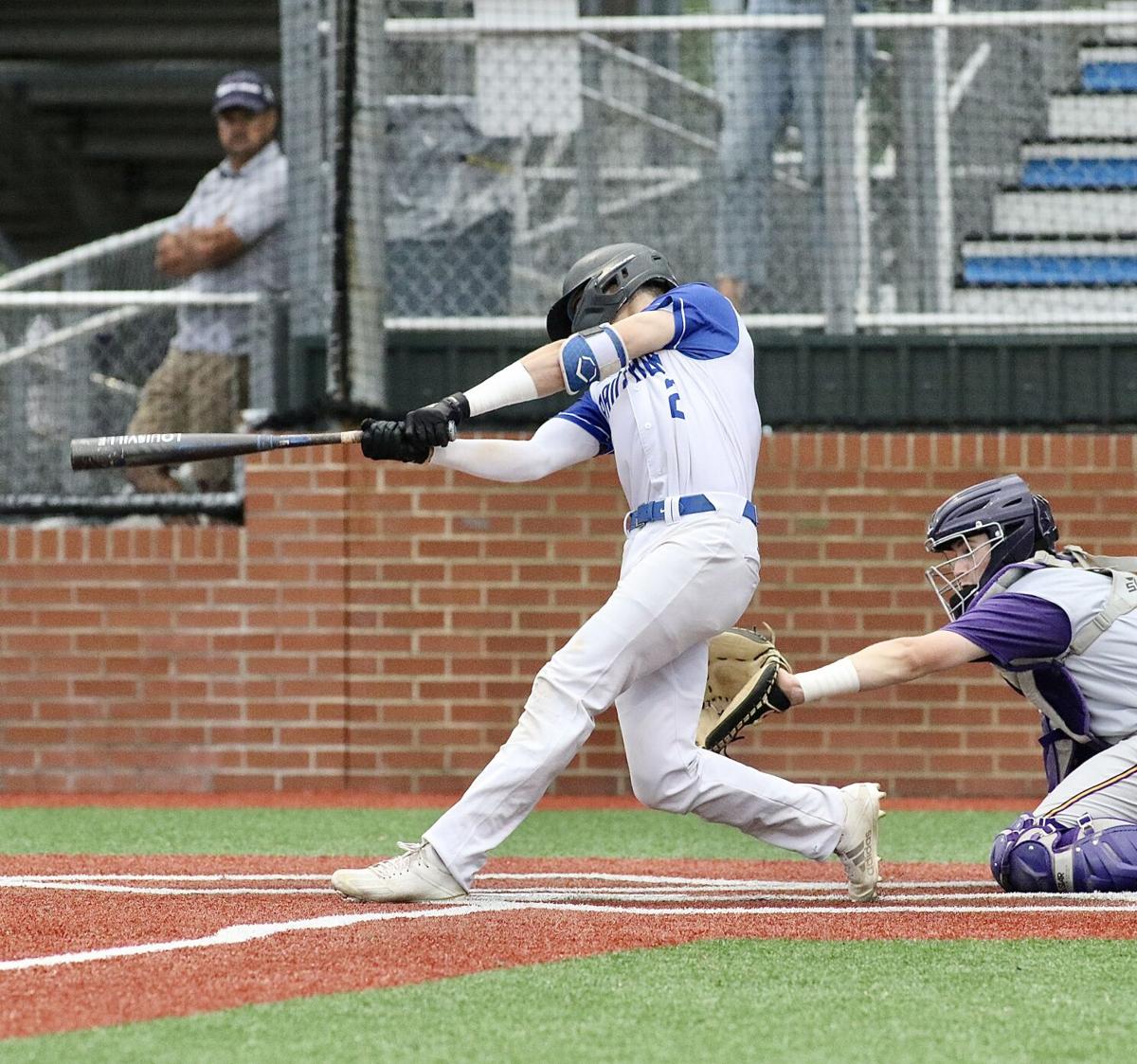 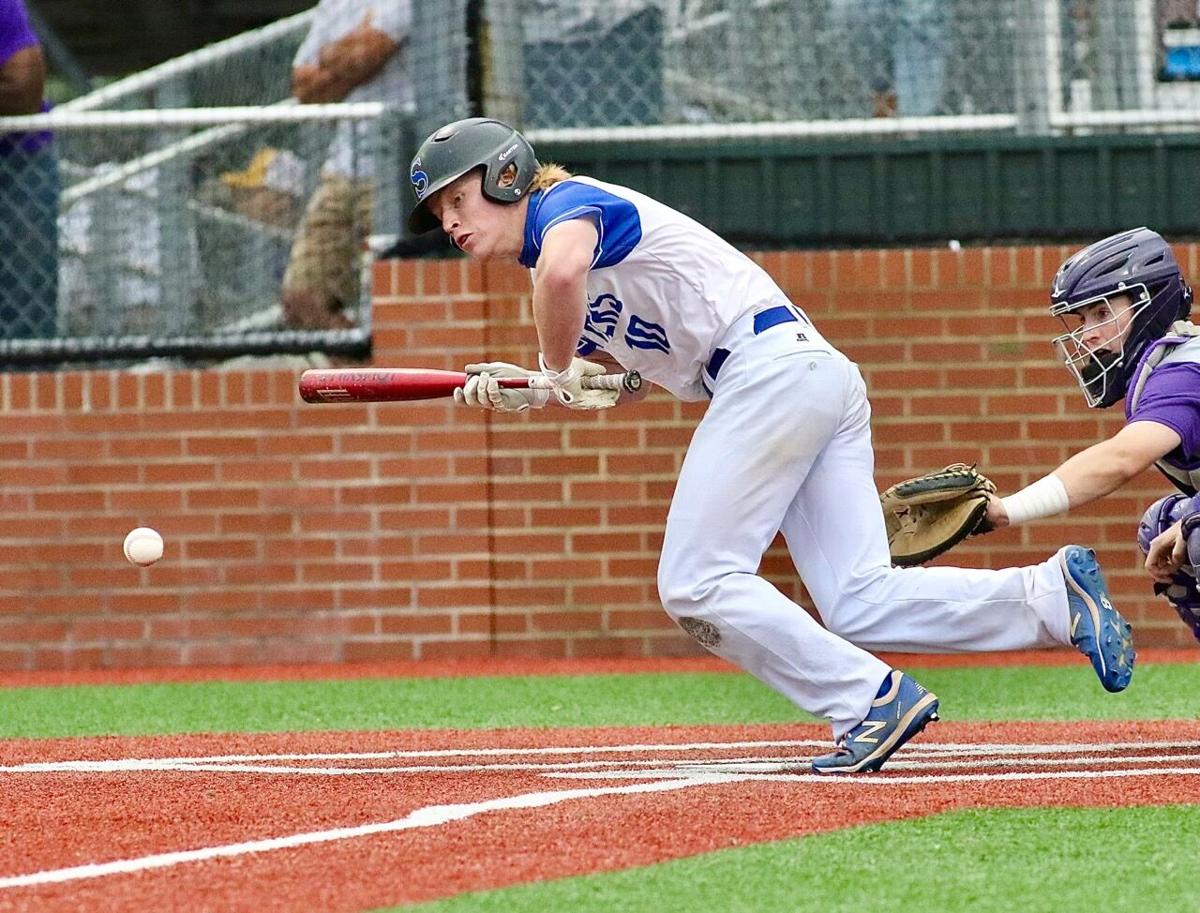 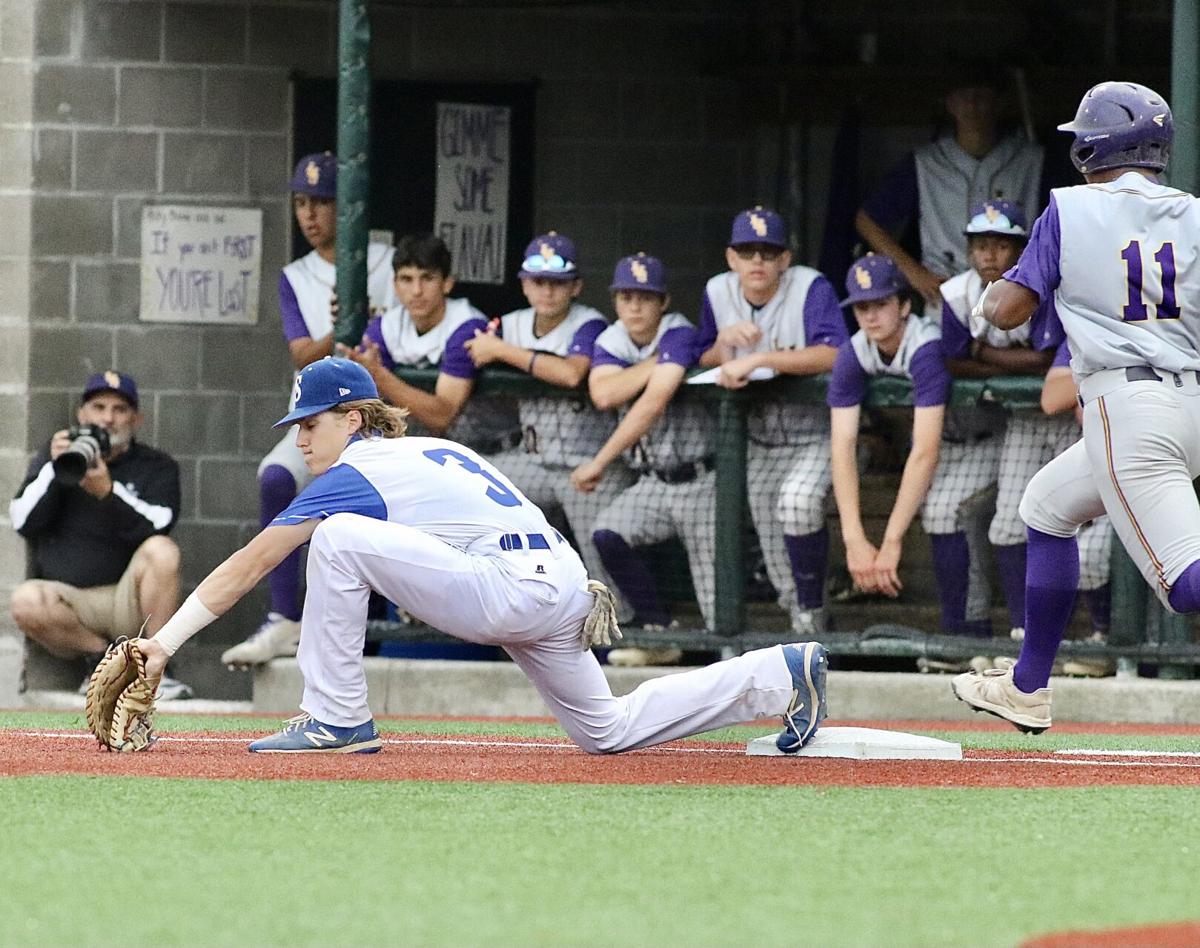 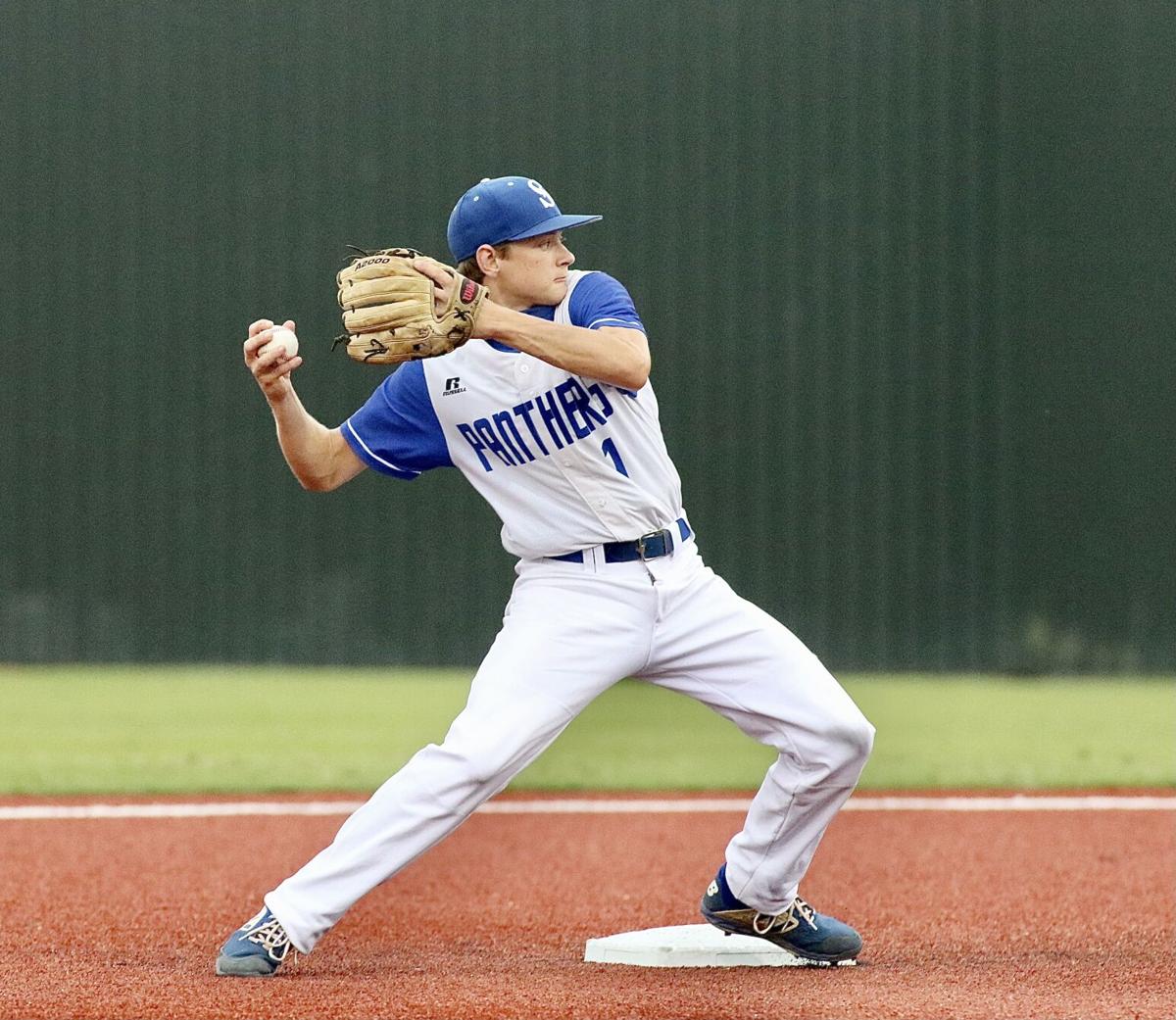 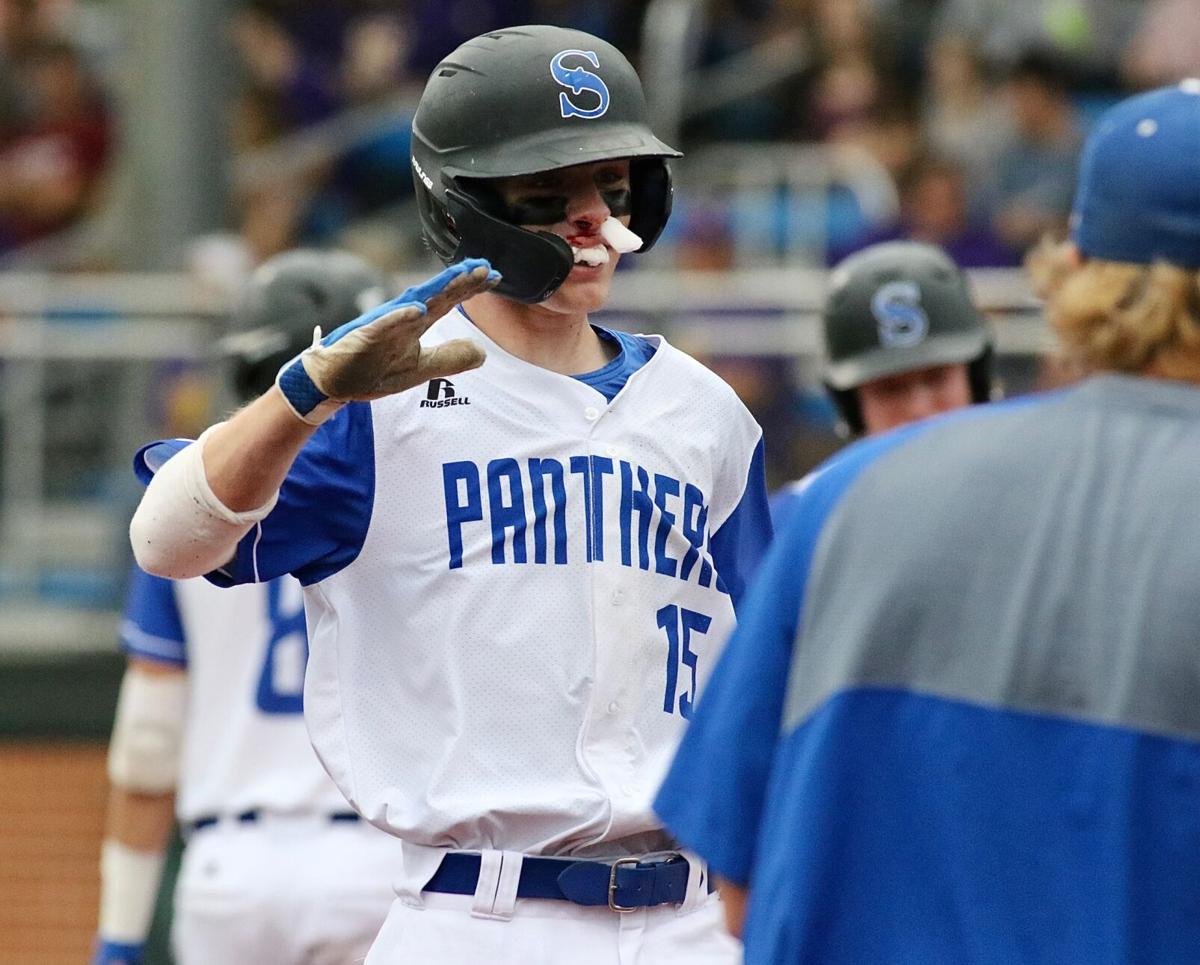 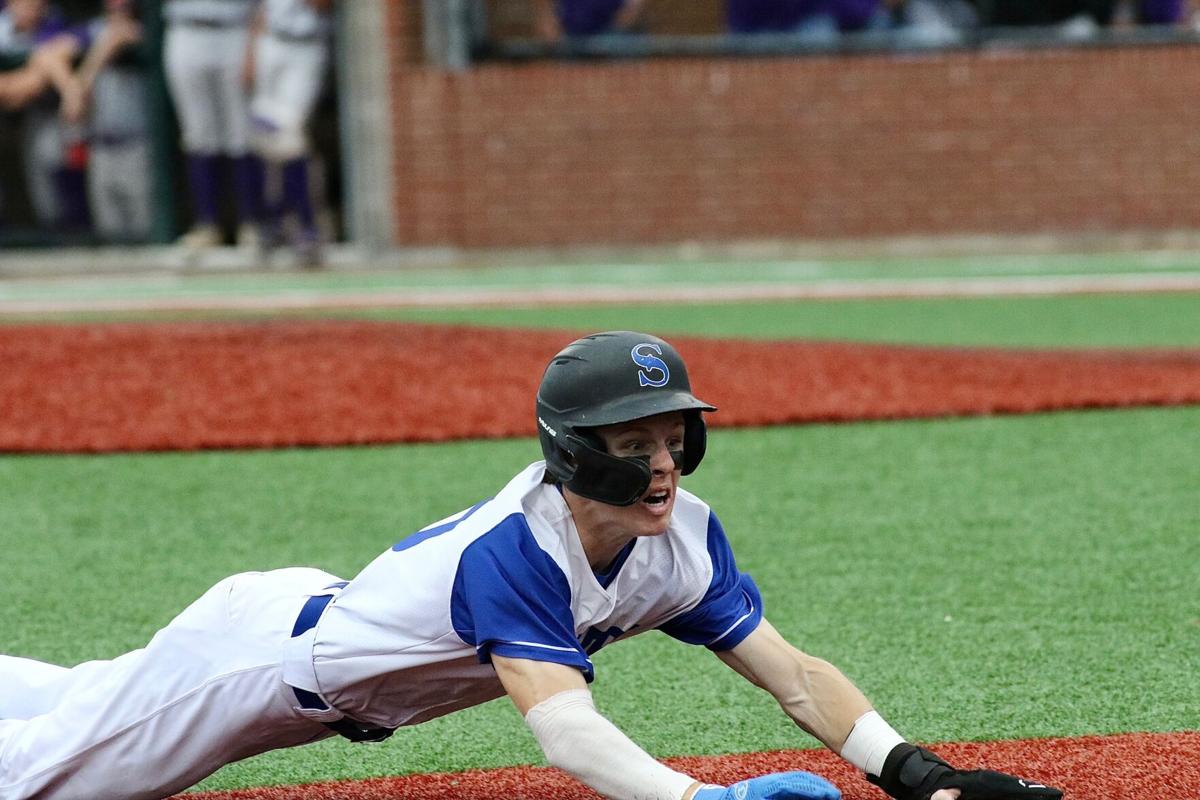 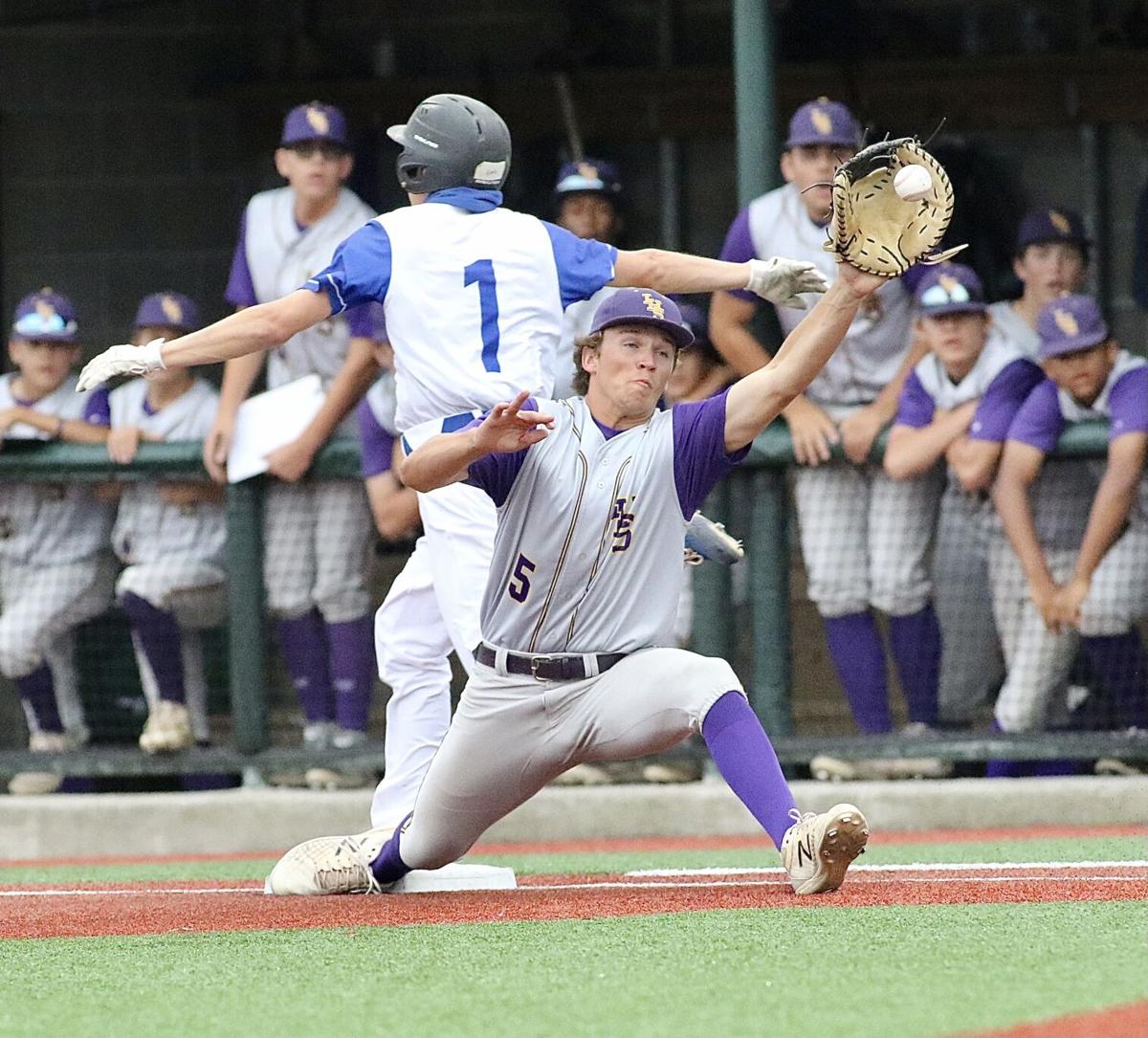 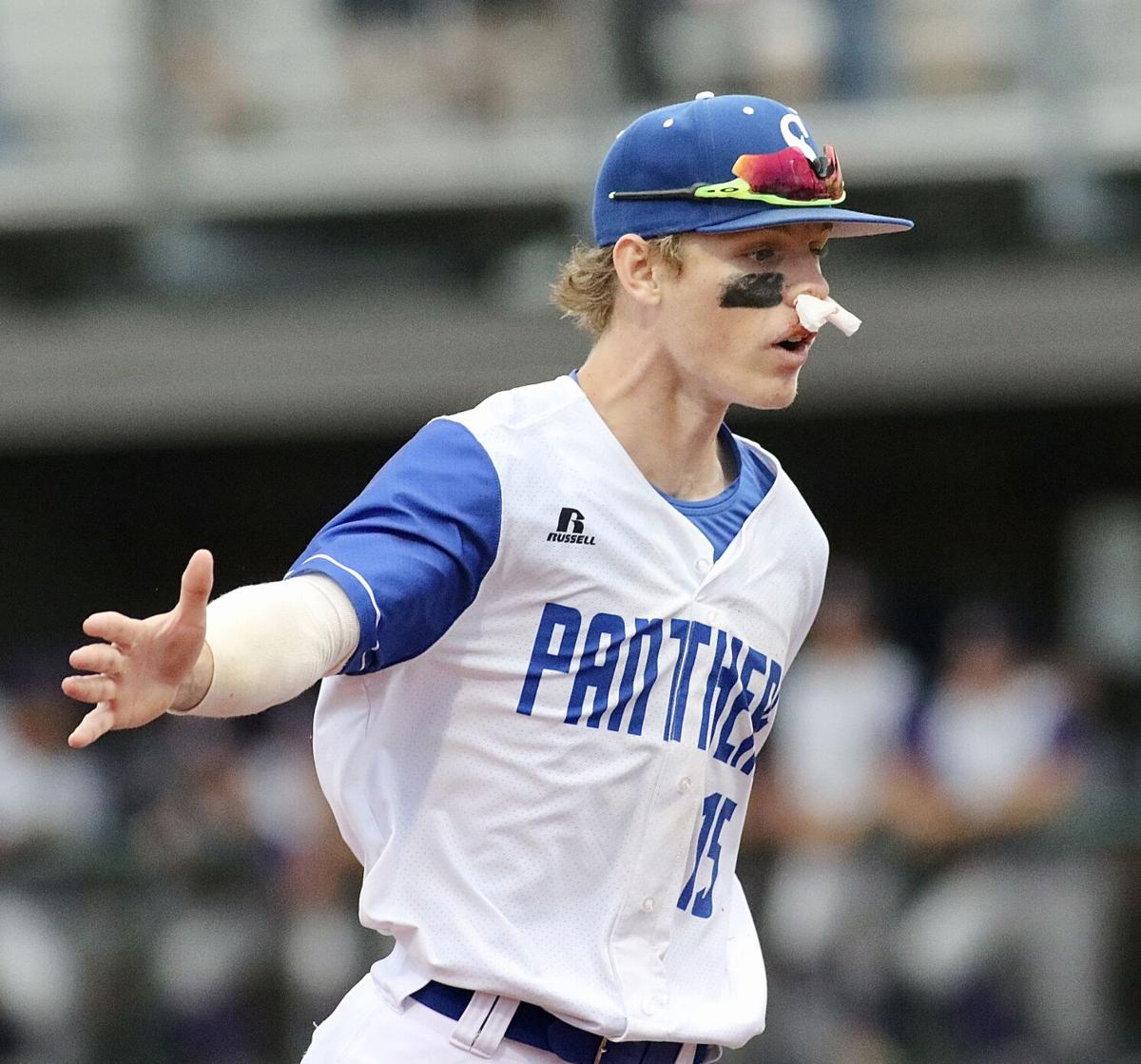 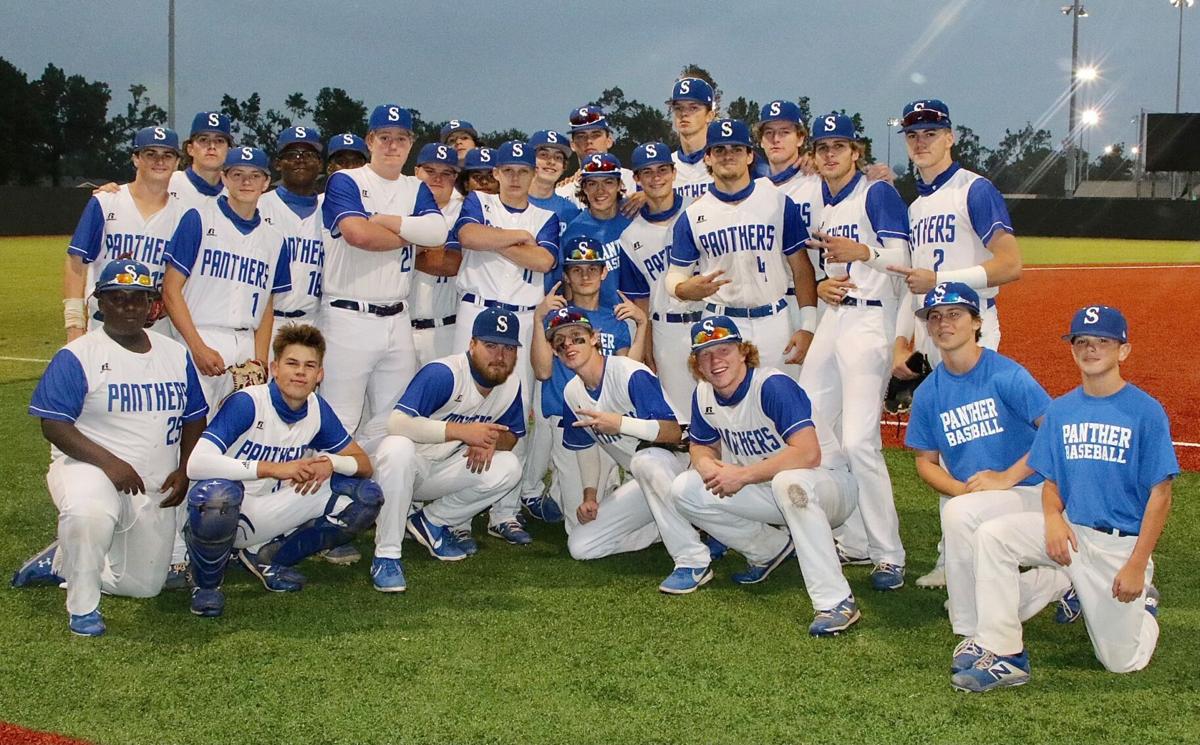 Despite Sterlington’s dominance, Iowa struck first blood. Matthew Labruyere led the game off with a single and advanced to second on a sacrifice. Cameron Lavergne then drove in Labruyere on a single to put the Yellow Jackets on top, 1-0.

Sterlington tied it in the following inning when Parker Coley laid down a bunt single to start the bottom of the second inning. Coley stole second and Ram Foster singled to right field to put runners at the corners with no outs. The next batter Grant Mangrum bunted into a double play, making Cole Thompson’s at bat behind him all the more crucial. With Coley on third with two outs, Thompson delivered an RBI triple to tie the ballgame, 1-1.

Sterlington’s bats heated up in the third. A Williams Perkins triple scored Sterling Sims, who reached on a single. That gave the Panthers their first lead of the ballgame. Auburn signee Seaver Sheets followed with an RBI single, and after Coley’s sacrifice fly, the Panthers took a 4-1 lead into the fourth.

The Yellow Jackets threatened with two runners on base in the fourth, but Brewer got his third consecutive inning in which his defense perfectly executed a double play.

The Panthers added an insurance run in the fifth when Perkins was hit by a pitch and advanced to third on a throwing error on a steal attempt. Sheets knocked in Perkins to make it 5-1.

The Yellow Jackets grounded into their fourth double play of the ballgame in the sixth inning, and the Panthers padded their lead in the sixth when John Barr’s triple scored Thompson and a passed ball that followed allowed Barr to cross home plate, as well.

Sheets, who played with a bloody nose after a collision at third base on a steal attempt, led the team with two hits and two RBIs.

"He took a beating with the nose and had a heck of a game," Sheets said. "Hen also turned three double plays."

Brewer ran into some turbulence in the seventh inning, as Iowa took advantage of walks, a wild pitch and an error to score two runs. With the bases loaded with two outs, Clay Benson entered to close out the game with the tying run at bat. A whiff on strike three ended Iowa’s chances of pulling off the upset.