West Monroe head coach Wade Simoneaux put all his chips on the table before a semifinal matchup down in Sulphur. To play for a state championship, the No. 2 Rebels would have to through No. 6 Walker, but that wasn't going to force Simoneaux's hand in picking the team's pitcher. So Simoneaux got real with his bunch.

"When we came here, I told them, 'Look, coming in third or second is not an option,'" Simoneaux said. "I might lose my job over this because all of your parents might want me fired, but we have to win this game without Lane Little being overused. We have to have Little ready for the championship game. I trust our other pitchers. And I thought (Seth) Edwards was outstanding."

The gamble paid off, as the West Monroe Rebels will play for a Class 5A State Championship for the first time since 2017 after Thursday’s 3-1 victory against Walker in the semifinals.

Edwards shined with no earned runs on four hits and one walk in 5.1 innings pitched.

The Rebels only needed four hits to punch their ticket to the state championship game in Sulphur.

The first inning was all sorts of exciting from start to finish. The outside corner was kind to Drew Blaylock against the first two batters he faced, but an error, single and hit batsman loaded the bases with two outs in the inning. A passed ball allowed Walker to score its first and only run of the ballgame, and though Blaylock threw 26 pitches in the inning, he was able to limit the damage with an inning ending pop-up with runners on second and third. 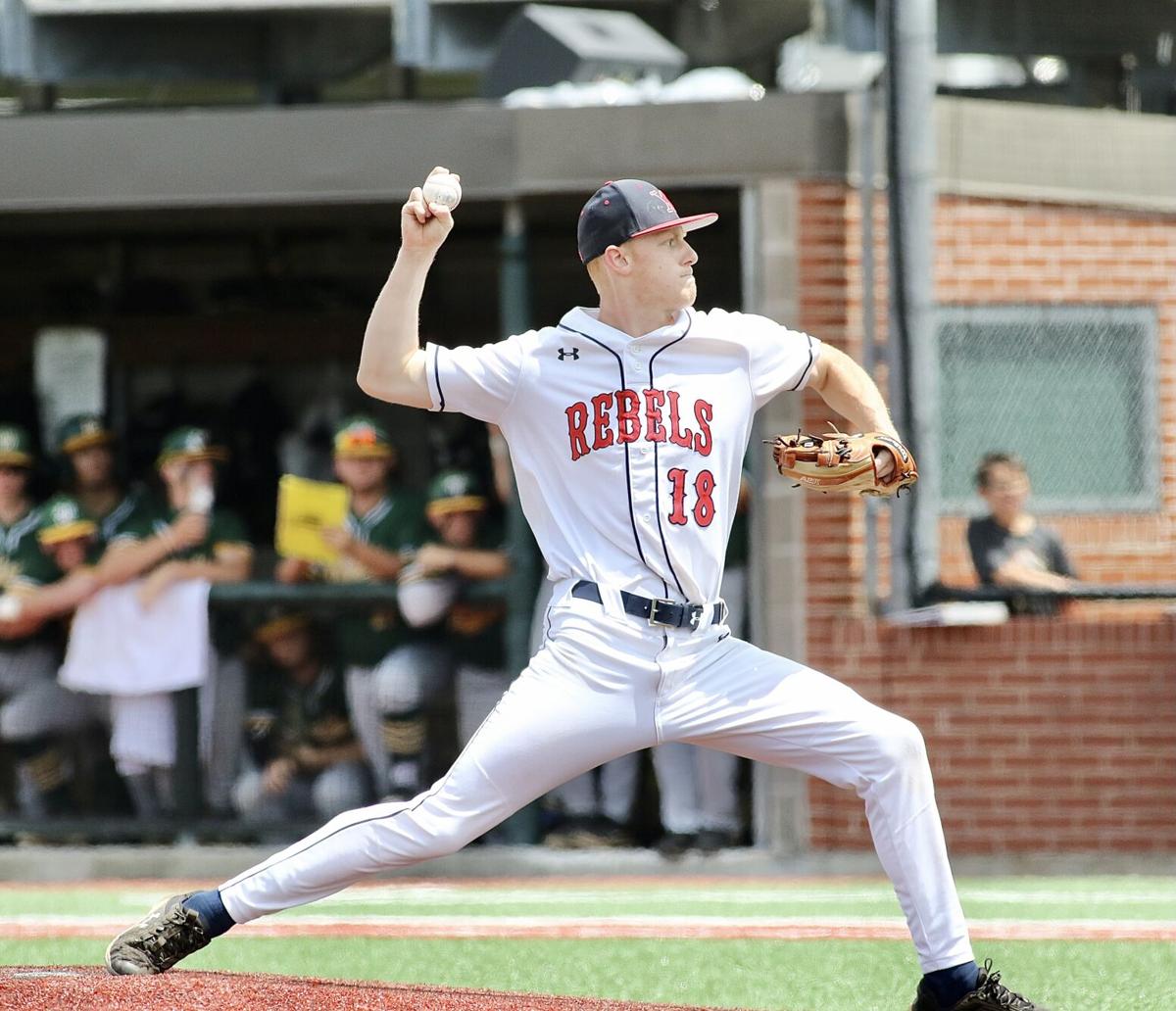 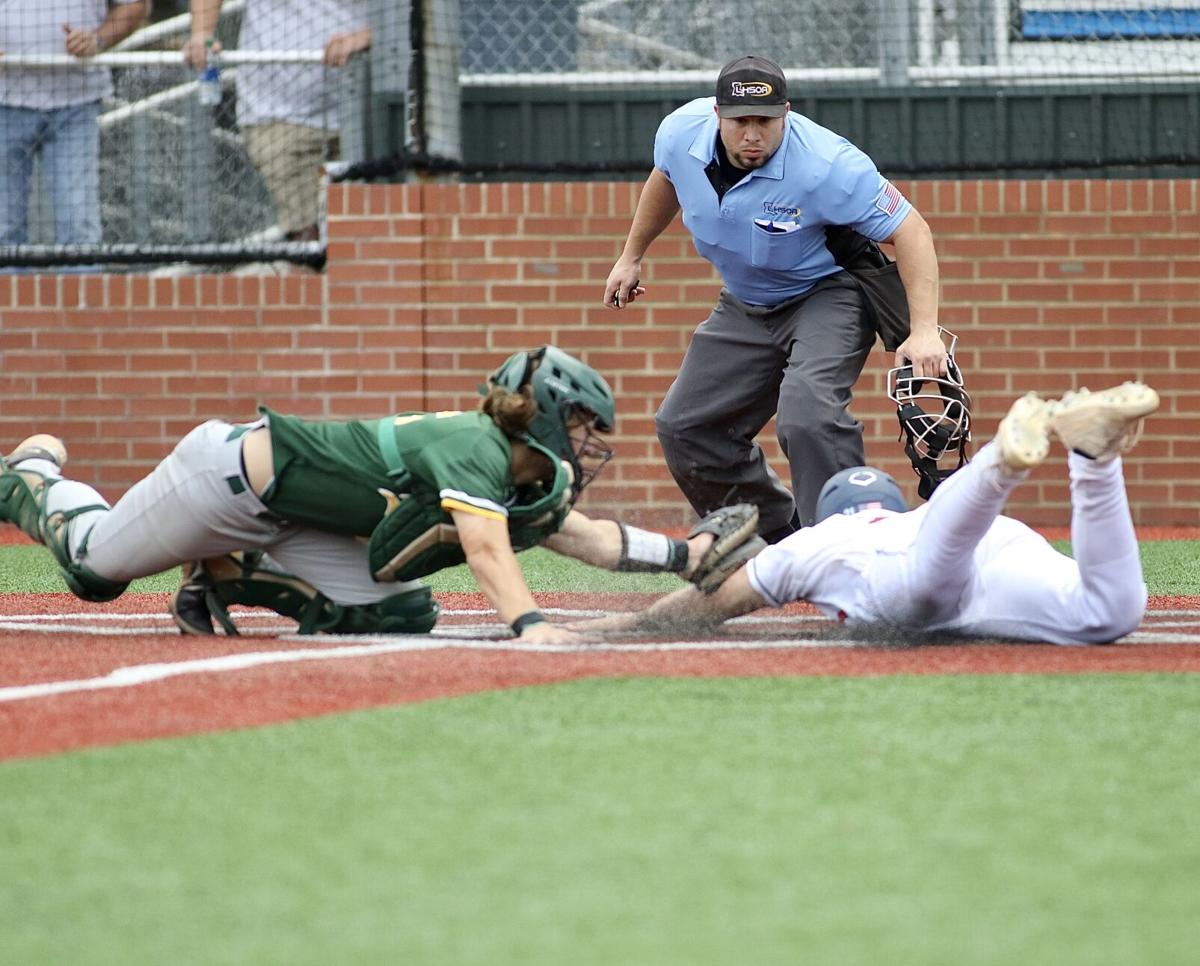 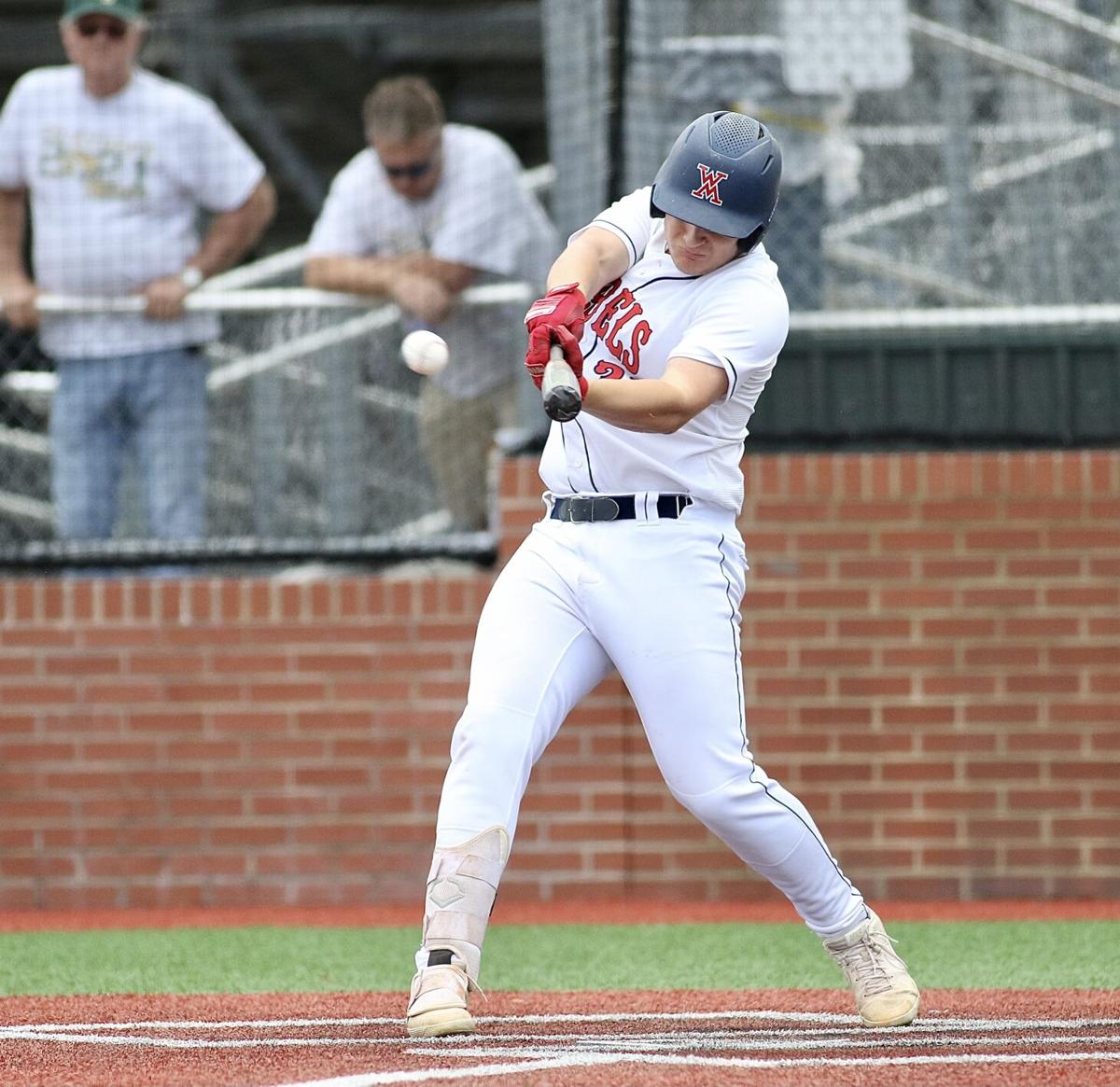 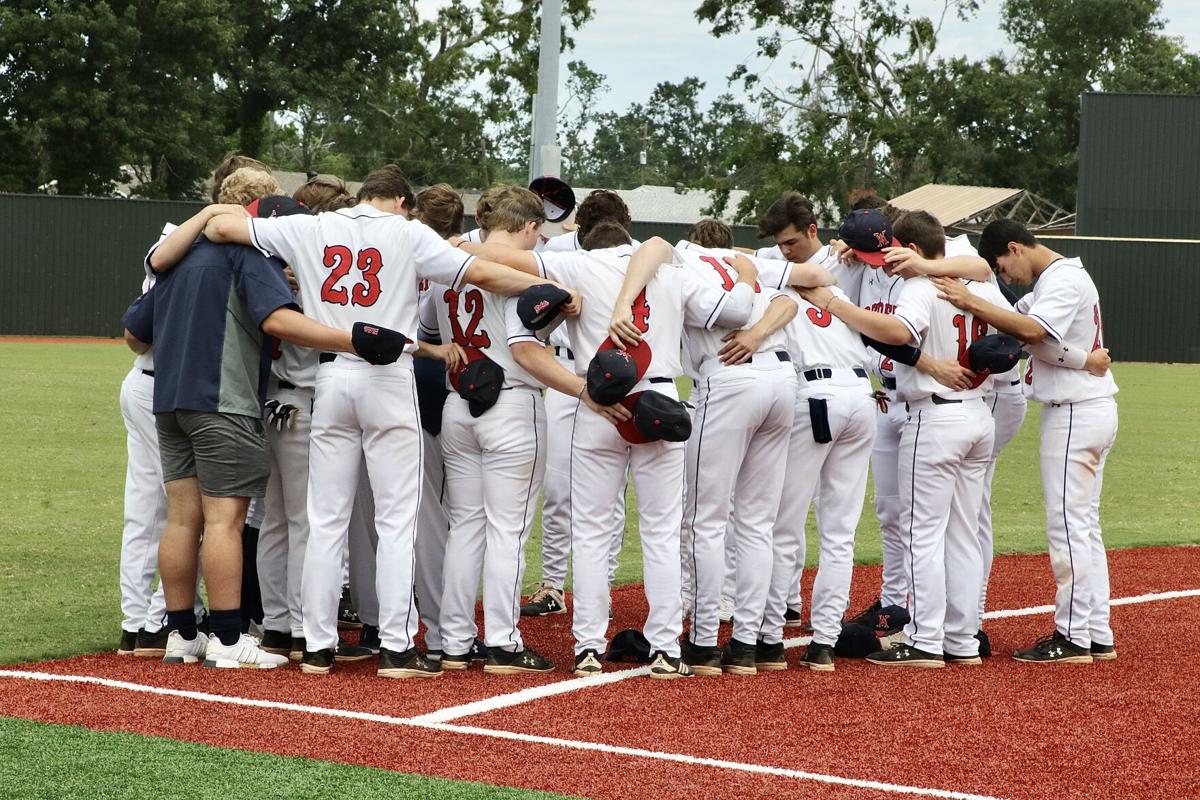 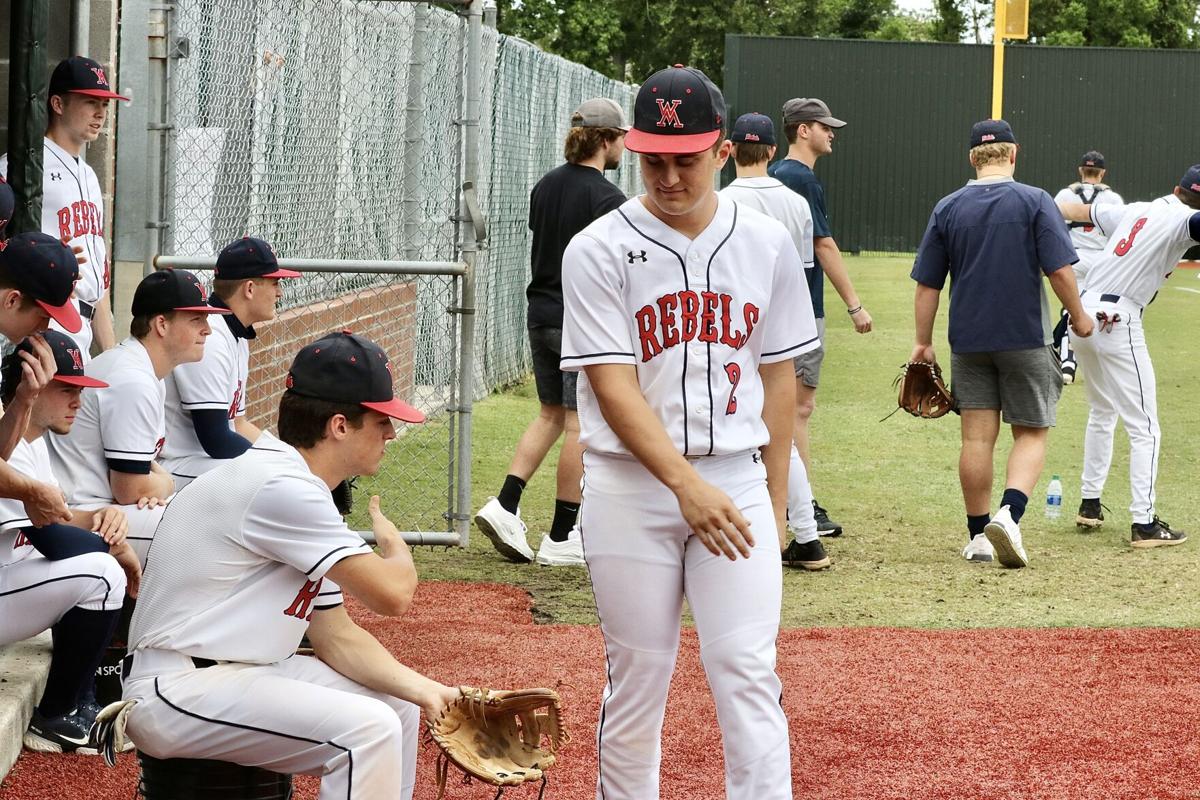 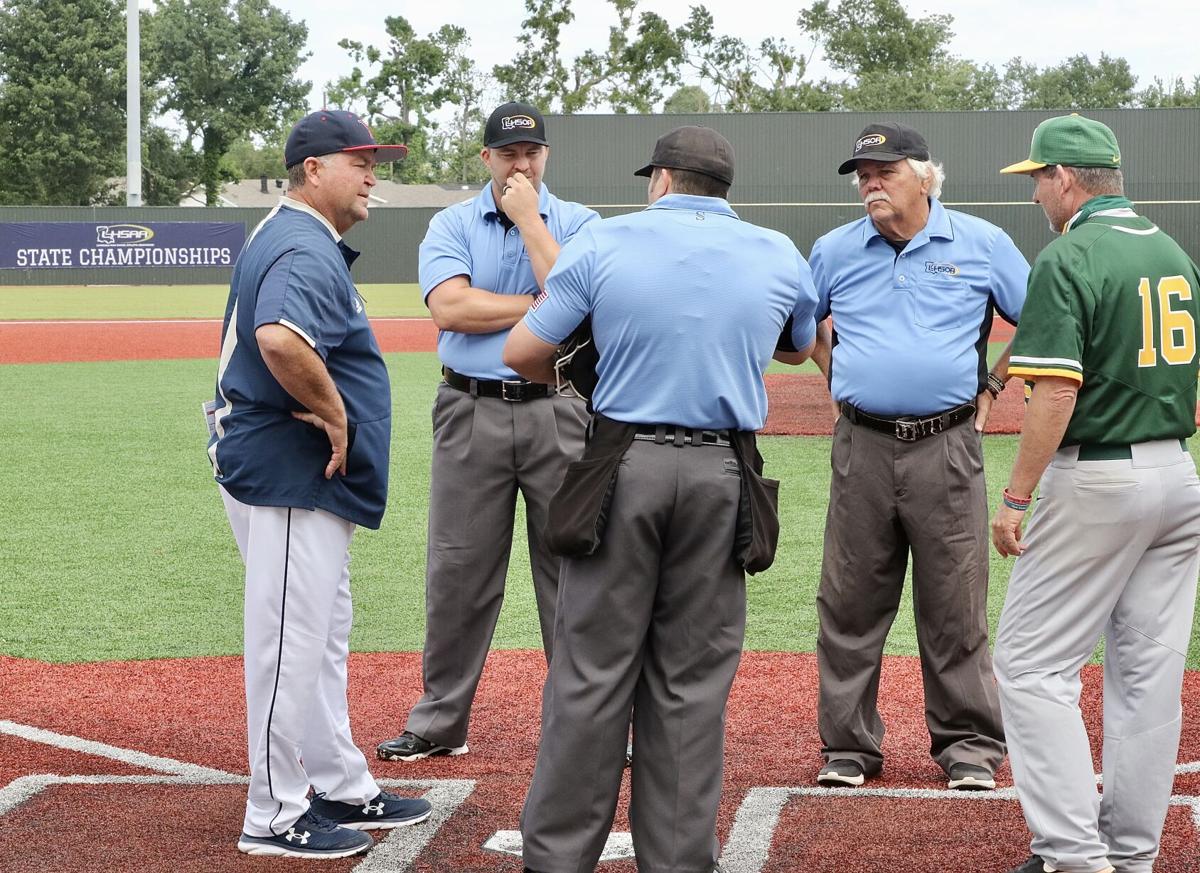 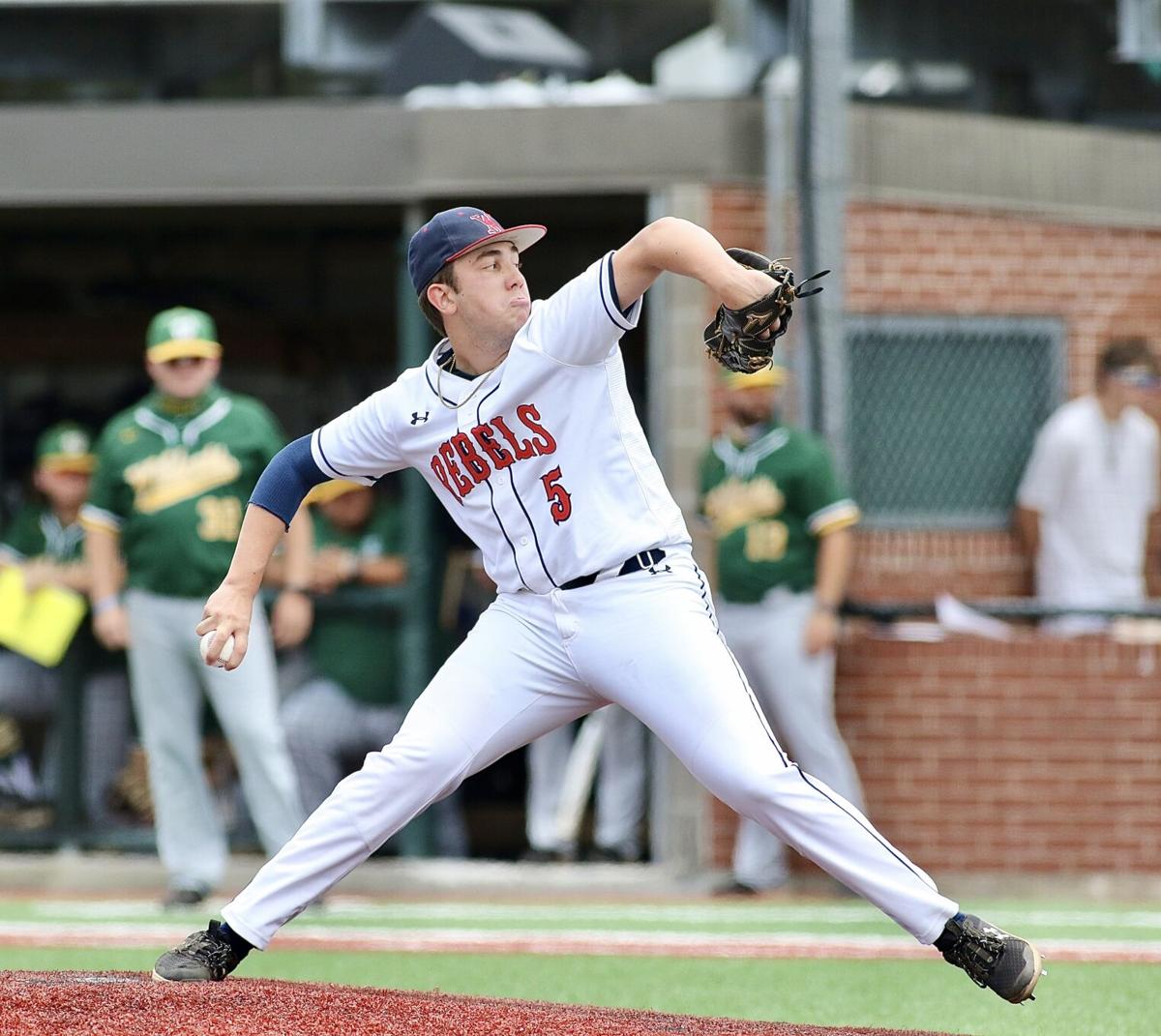 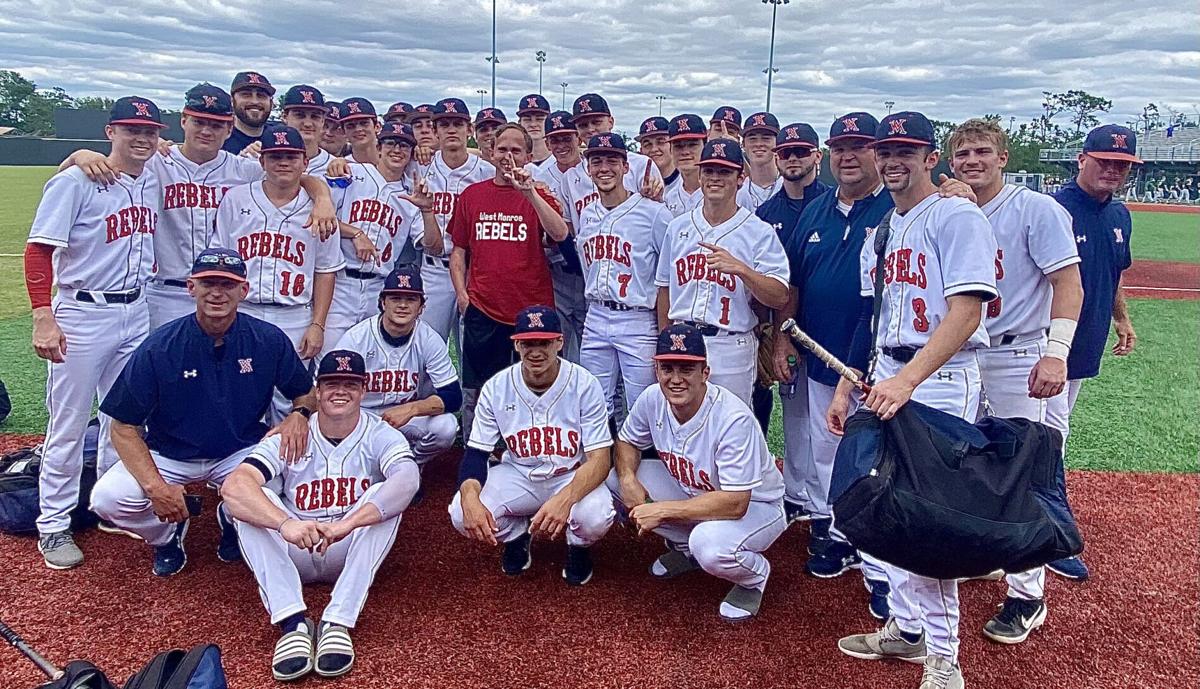 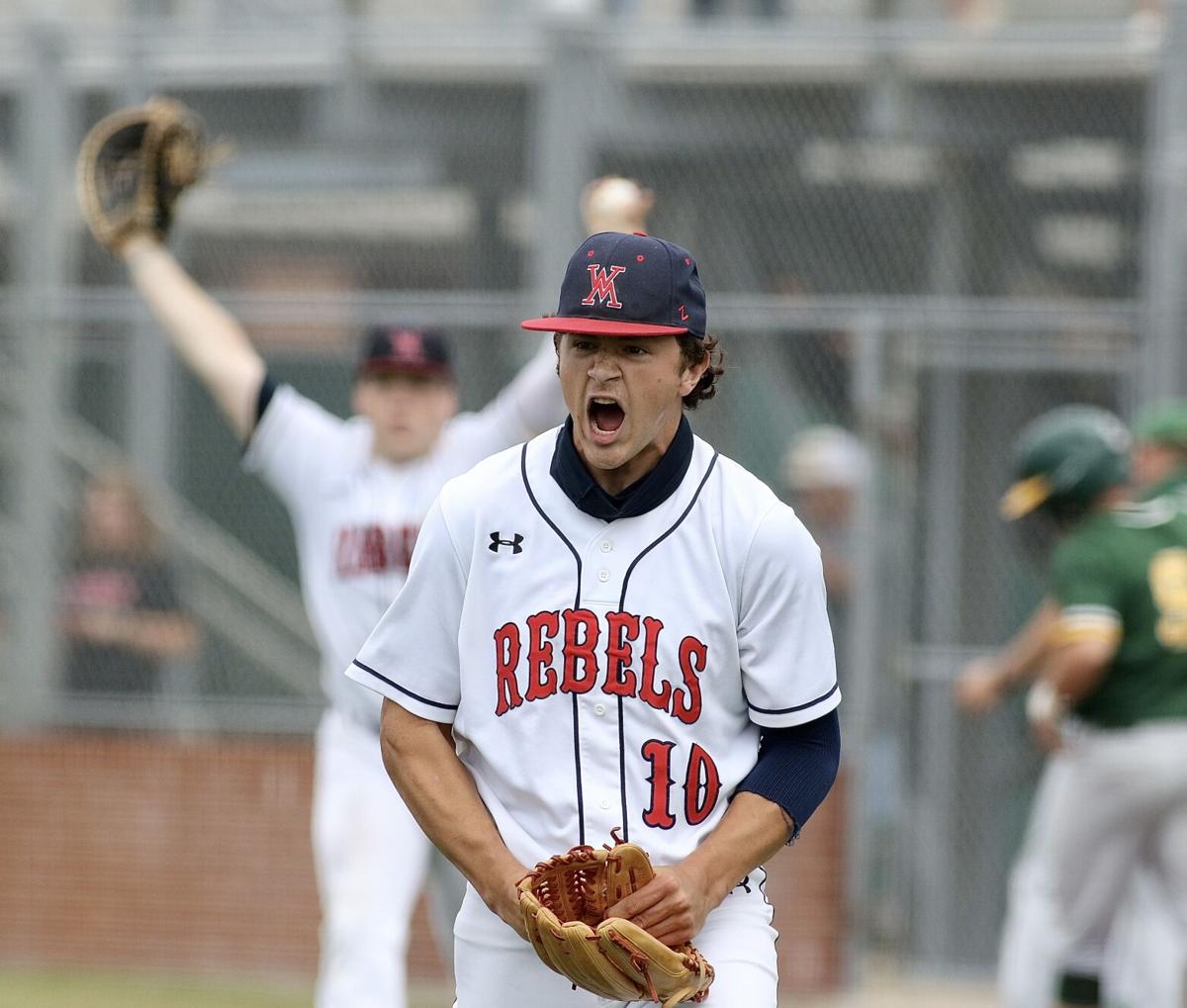 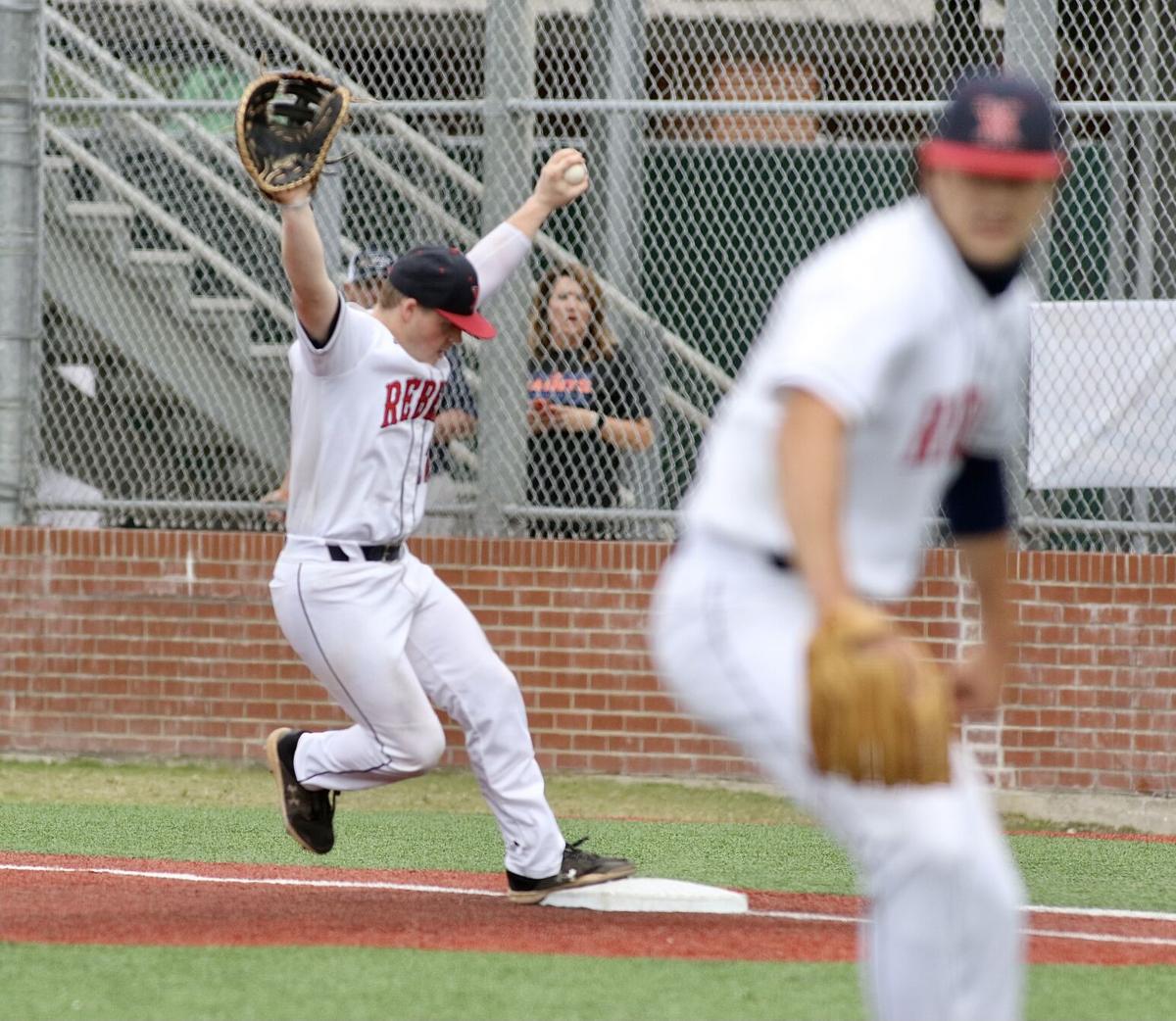 Reed Eason led off the first inning with a single, and Hayden Federico followed with an 11-pitch at bat to draw a walk. With two on and no outs, consecutive passed balls allowed the runners to advance and ultimately tie the game, 1-1. After a Josh Pearson walk, Trey Hawsey hit a 2-RBI double to put the Rebels on top, 3-1.

The Rebels tried to add another run when Britt Jordan hit what looked to be a sacrifice fly with one out. After Hunter Bethel recorded the catch, however, he threw Hawsey out at the plate to help minimize the damage.

Though it wouldn’t matter. That was all the scoring that would take place through the remainder of the ballgame.

Edwards entered to pitch for the Rebels in the second inning, and after Walker loaded two with consecutive singles, Edwards recorded back-to-back strikeouts to preserve the 3-1 lead.

"We told them both (Blaylock and Edwards), whoever started the other one will be in the pen. Don't look over your shoulder," Simoneaux said. "Those two had to combine for the large amount of innings today to put us in good pitching shape Saturday."

The Rebels and Wildcats hung zeroes from the second inning through the sixth.

Edwards’ day ended in the seventh inning after Spencer Murray hit a double with one out. Simoneaux elected to bring in Lane Little. West Monroe’s ace got a long fly ball out by right fielder Kade Pittard for the second out. Pittard made an over-the-shoulder grab to nearly end the game with a double play. With two down and a runner on second, Little got a grounder to first for the final out of the game.

"Lane came in and threw about nine pitches, so we'll have our best guy on the mound Saturday. That's all we can ask for," Simoneaux said.

Pittard doubled in the victory for the Rebels.

The Rebels will play the winner of No. 1 Barbe and No. 4 Sam Houston at 6 p.m. Saturday in Sulphur.