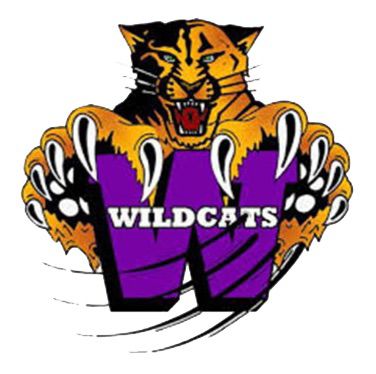 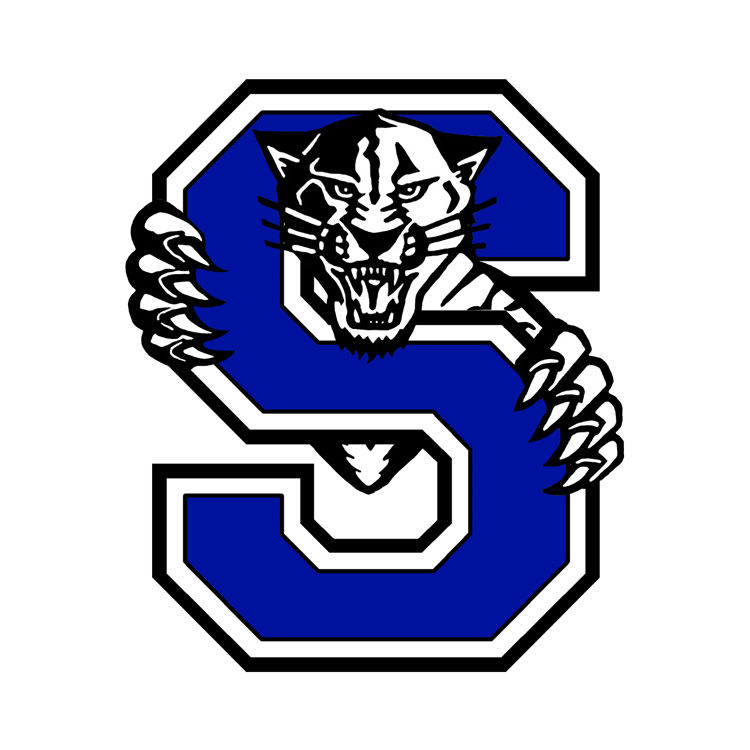 Wossman and Sterlington tangle Friday night in a game likely to carry District 2-3A ramifications. Starting time for the Panthers’ homecoming game is 7 p.m.

Both teams are coming off of hotly-contested games.

Despite last week’s loss, the Wildcats (4-2) enter their conference opener on a roll.

“Wossman has really been playing well for the past few weeks,” Sterlington coach Lee Doty said. “Before the season started, I thought Wossman was the team to beat in this district, and I haven’t seen any reason to change my mind.

“They are definitely a team on the rise. We have a tall task this week.”

“They are loaded with athletes,” Doty said. “It’s amazing for a school that size to have so many athletes.”

Sterlington jumped out to an early lead and held on for a 43-34 win in last year’s meeting.

“Wossman has always given us trouble,” Doty said. “It’s a hard matchup for us.”

Zach Crain is expected to draw his second straight start at tailback as Dallas Reagor remains out with an ankle injury.

“Dallas is just not going to be ready by Friday,” Doty said. “I have said all along that I am comfortable having Zach Crain back there, and he did a good job against Union.”

Crain was the Panthers’ workhorse against The U with 17 carries for 97 yards and a touchdown.

Luke Handy will likely make his first varsity start at Will linebacker in place of Luke Temple. Inserted into the lineup in the second quarter when Temple went down with an ankle injury, Handy responded with seven tackles. Temple is listed as doubtful this week.

Mike linebacker Colin Foy had a monster game against the Farmers with 16 tackles, two assists and one tackle for negative yardage.

Free safety Dorian Eddins (26 tackles) intercepted his second pass of the season late in the first half vs. Union.

End Parker Coley has logged 25 tackles and two sacks, while averaging 36.8 yards on 15 punts, including six inside the 20.

POWs: Crain and Foy collected the Panthers’ Player of the Week honors for their efforts against Union. … Crockett, Foy and Ouachita Christian running back/free safety Will Fitzhugh were this week’s Aaron’s Aces as selected by KNOE-TV 8 sports director Aaron Dietrich.

NEXT: Next Friday’s pairings have Wossman at Carroll, and Richwood at Sterlington.

Edward O'Boyle: Firing on all cylinders

Is the U.S. economy “firing on all cylinders”? The answer depends on whom you ask, what data… Read more