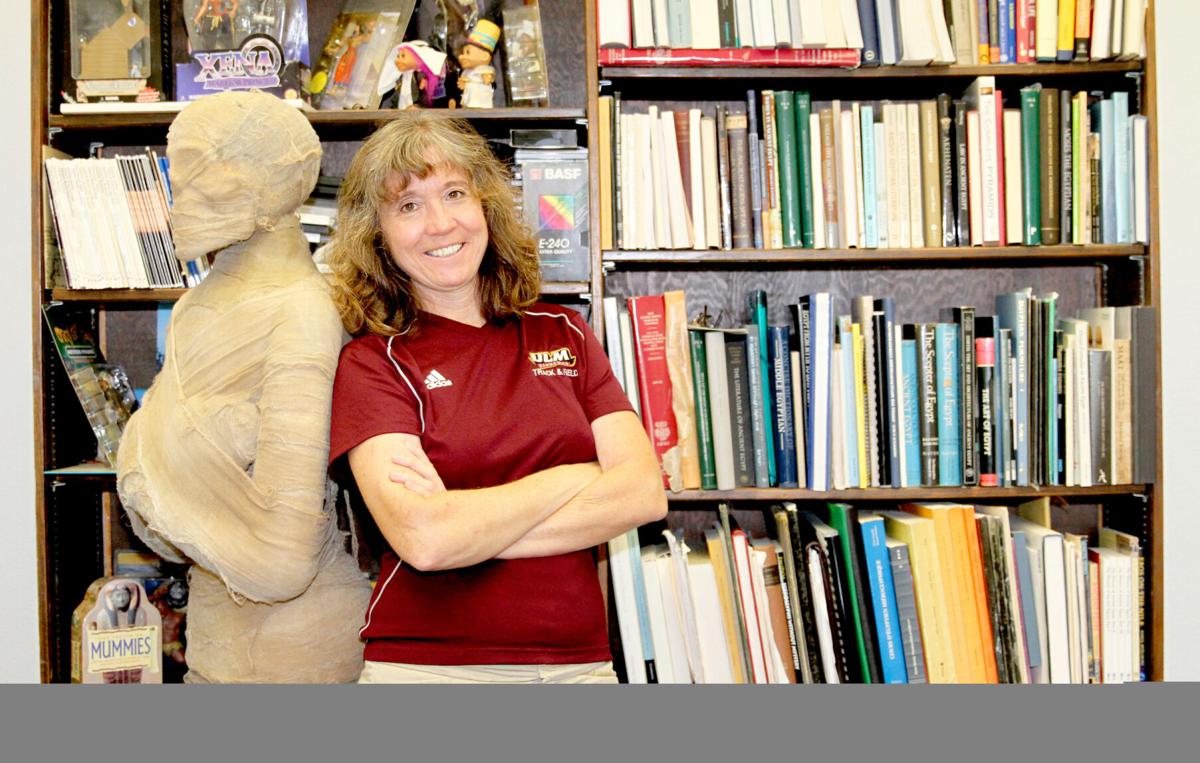 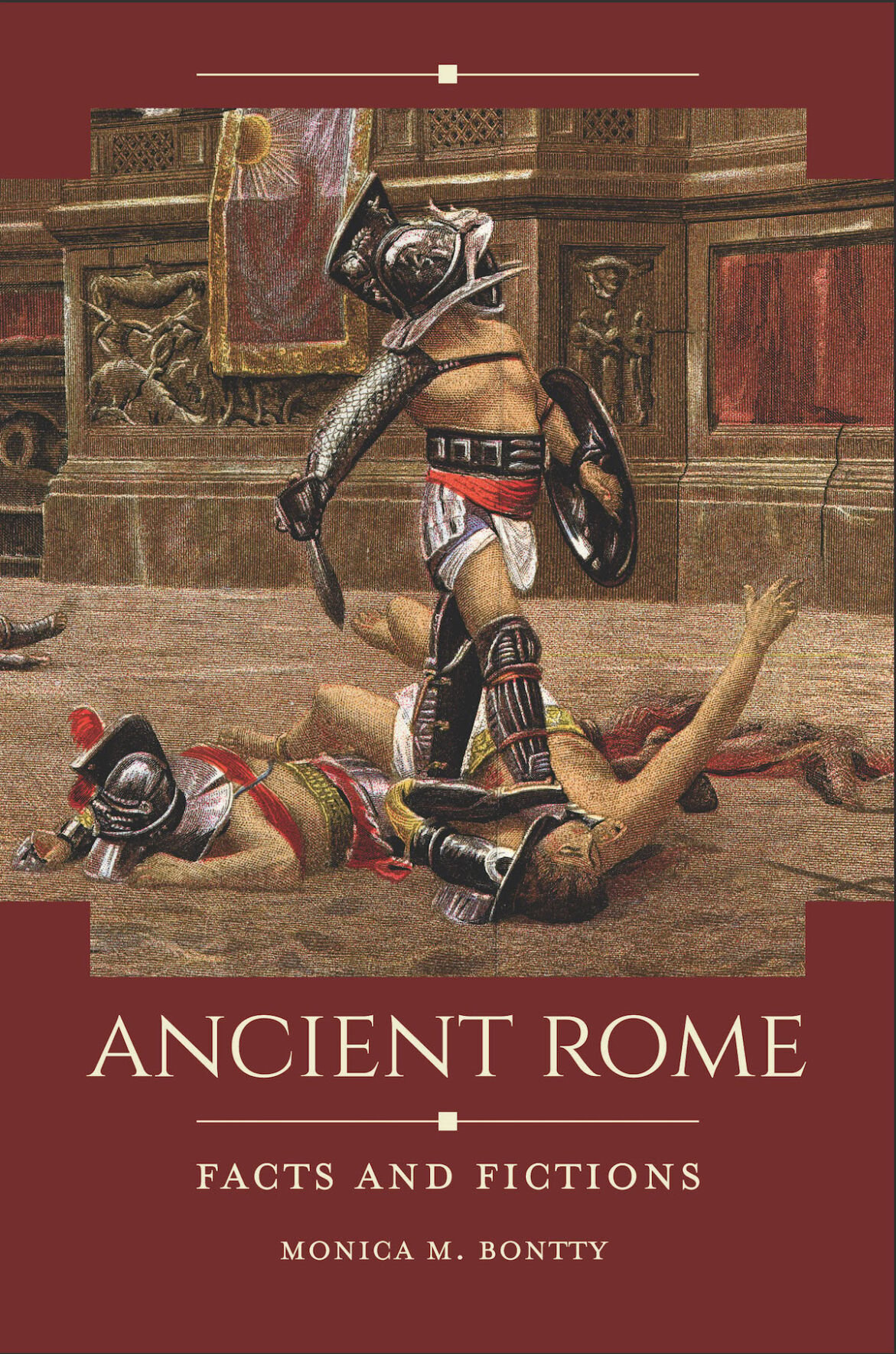 University of Louisiana Monroe Professor of History Monica Bontty, Ph.D., departs from her passion for all things Egyptian to cast a speculative eye on common perceptions and misconceptions in her latest book, “Ancient Rome: Facts and Fictions” (ABC-CLIO, 2020).

Bontty joined ULM in 2005. She holds a master’s (1983) and a doctorate (1997) in Near Eastern Languages and Cultures from the University of California, Los Angeles.

She is an expert in ancient Egypt, the Near East, and the Mediterranean. As a doctoral candidate, Bontty studied and researched for her dissertation at the University of Gottingen in Gottingen, Germany.

What led Bontty to explore mythologies which, over the last 2,000 years, have become cultural norms?

“I have always been interested in Ancient Rome, especially Graeco-Roman Egypt,” said Bontty.

“When the opportunity arose, I took advantage of ABC-CLIO’s offer to write the book.”

“The most rewarding thing for me was bringing these characters to life so that others might enjoy reading the book as much as I did writing it,” Bontty said.

For example, the reference to Emperor Nero playing the violin while Rome was in flames is used to describe a person preferring selfish entertainment over addressing serious matters.

“The late Professor John Callender spoke, read, or wrote something like 35 languages and taught ancient Egyptian as a spoken language,” said Bontty.

“He had recordings to go along with the lessons that he produced. It was a really fun way to teach. I incorporate some of his methods when I teach Egyptian. I have two courses that I teach here on ancient biographical and religious texts,” she said.

West Monroe man says he had permission to urinate on house

The Arts Council of Northeast Louisiana is excited to present mARTI Gras, a virtual online a… Read more