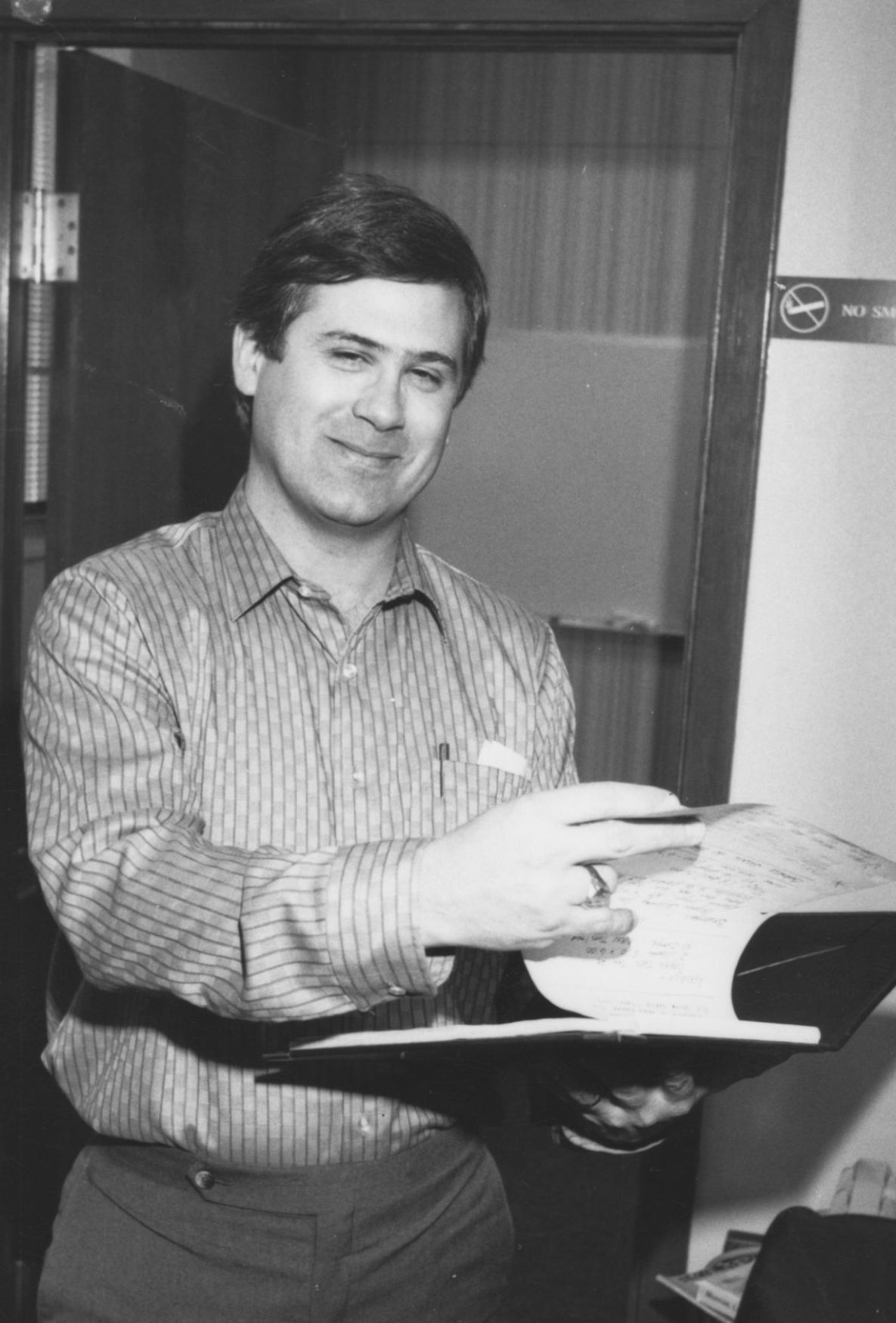 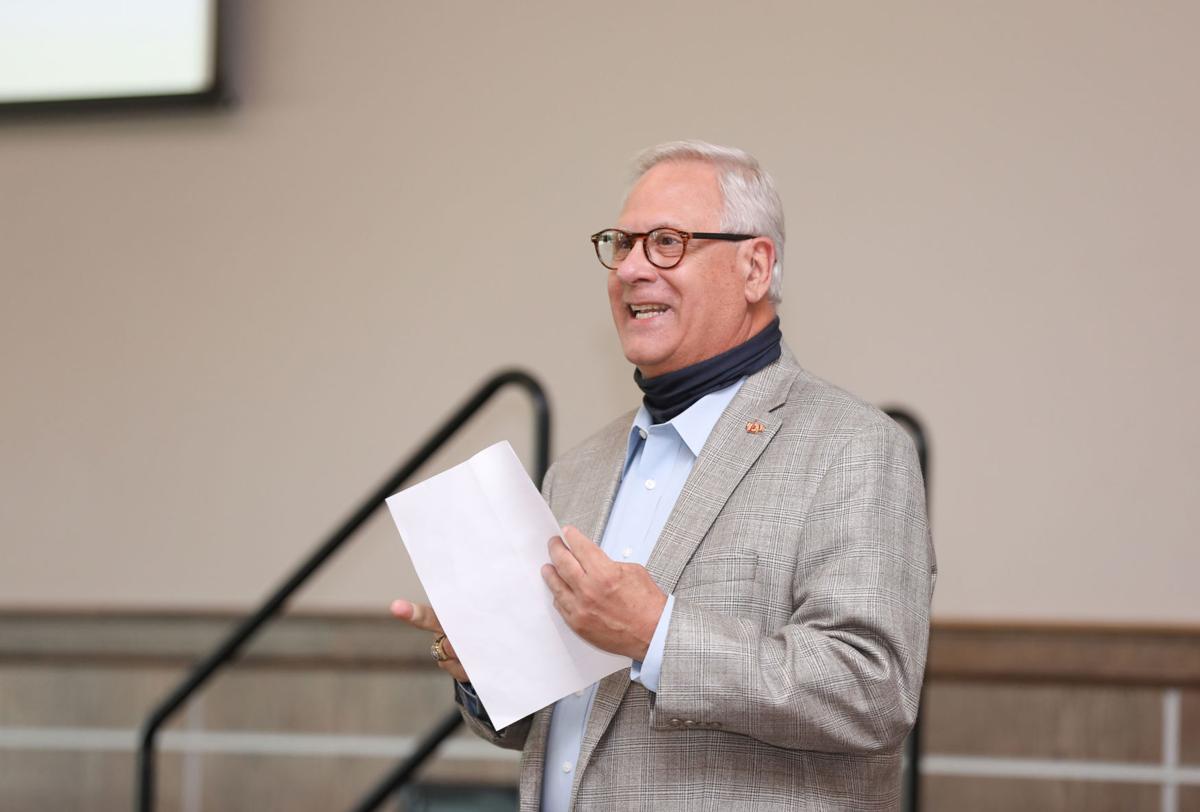 Camile Currier, Vice President for Student Affairs, retired from the University of Louisiana Monroe on June 30, after spending more than 50 years at ULM, beginning as a student in 1969.

A native of Amite, La., Currier spent more time outdoors than indoors. His youth was filled with hunting, fishing, swimming, and waterskiing. As an athlete at Amite High School, Currier played football, basketball and ran track. During the summers, he played Dixie Youth Baseball.

After graduating from high school, Currier headed to ULM, bringing his love of sports and outdoor activities with him. He signed on as a student worker to manage the track and cross country teams. This position accomplished two things: he was involved in sports and helped pay for his education.

Currier earned a B.S. in Health and Physical Education in 1973, and remained on campus another year to complete his Master of Education. While studying for his master’s, Currier was a graduate assistant in athletics and assistant track coach.

“I’ve been here a long time, and started as a student worker in athletics with the track teams,” said Currier. “I spent hours loading and unloading equipment and uniforms. We’d travel to meets all over the South. It was a lot of fun, but it was work,” he said.

At age 24, married and with a family, Currier joined the ULM staff as Intramural Coordinator (1975-80) and later became Director of Intramurals (1980-92).

Working with and for

He has served on numerous committees, boards, and task forces. Currier was affiliated with many organizations within the university, the state of Louisiana, and on a national level, including L Club, the Louisiana Collegiate Intramural-Recreational Sports Association, the National Association of Student Personnel Administrators, and the United Way of Northeast Louisiana.

Perhaps the accomplishment is he is proud of the most is Bayou Pointe Student Event Center. Constructed on the Lake C. Oxford Natatorium site, the $7 million event center is open to students, faculty, staff, and the entire north Louisiana region. The student body approved funding for the facility through student fees.

At its June 25, 2020, meeting, the UL System Board of Supervisors approved the renaming of the Lagniappe Theatre inside Bayou Pointe to the Camile W. Currier Student Theatre.

“During his tenure, Camile was directly involved or part of the planning, and in some cases securing funding for the following facilities: The Activity Center, University Park, Masur Hall and Madison Hall renovations, Student Union Ballroom renovations, student parking garage, Health and Counseling Center, Ski Team House, SGA Dock and Hammocks on the Bayou, Food Bank located in the Activity Center, and Bayou Pointe Event Center.

“Camile is highly regarded at the university as well as in the Northeast Louisiana community, and he has served as an outstanding leader at the University of Louisiana Monroe.”

Currier’s career at ULM began as a student worker and ended as a vice president. There were many titles in between, and even a retirement until Dr. Bruno convinced him to return. Although he’s left his office, he hasn’t gone far. In fact, if you’re up early enough, you’ll see him walking his 3-mile path around campus.