You have permission to edit this article.
Edit
Home
News
Sports
Opinion
Obituaries
Tempo
Gallery
Public Notices
About Us
Subscribe
1 of 10 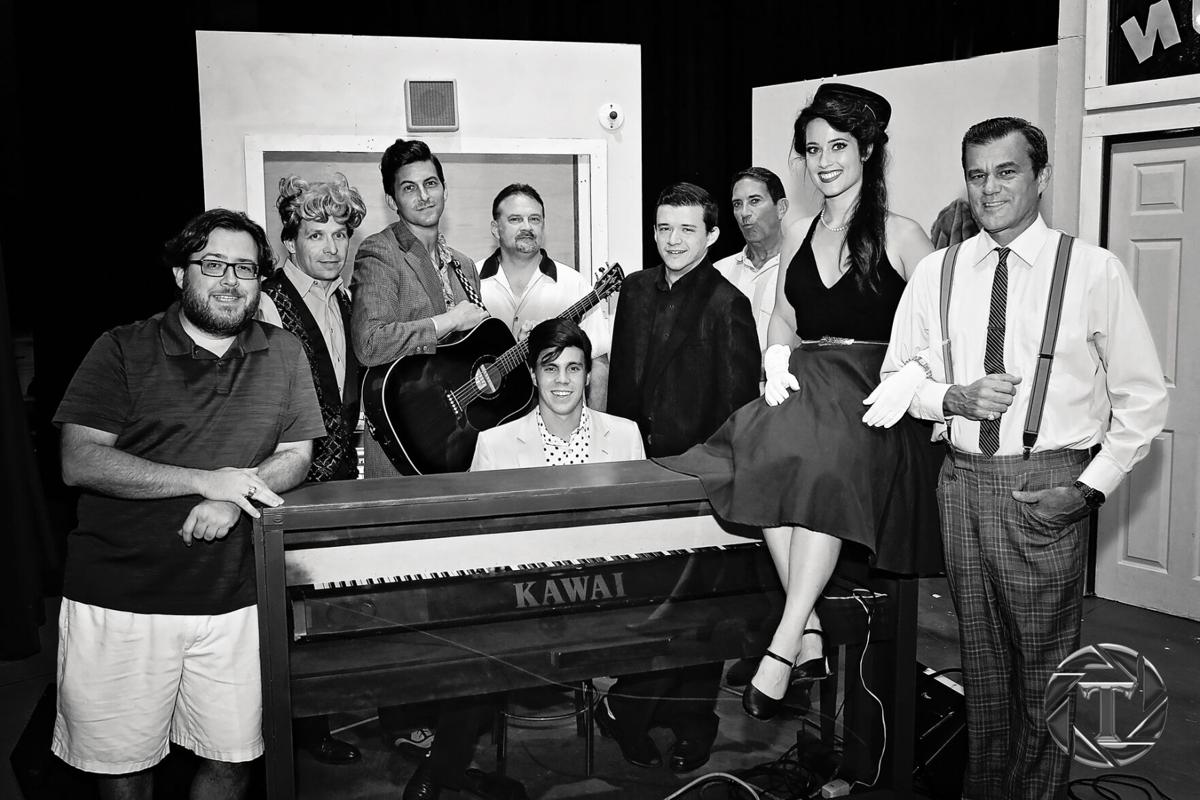 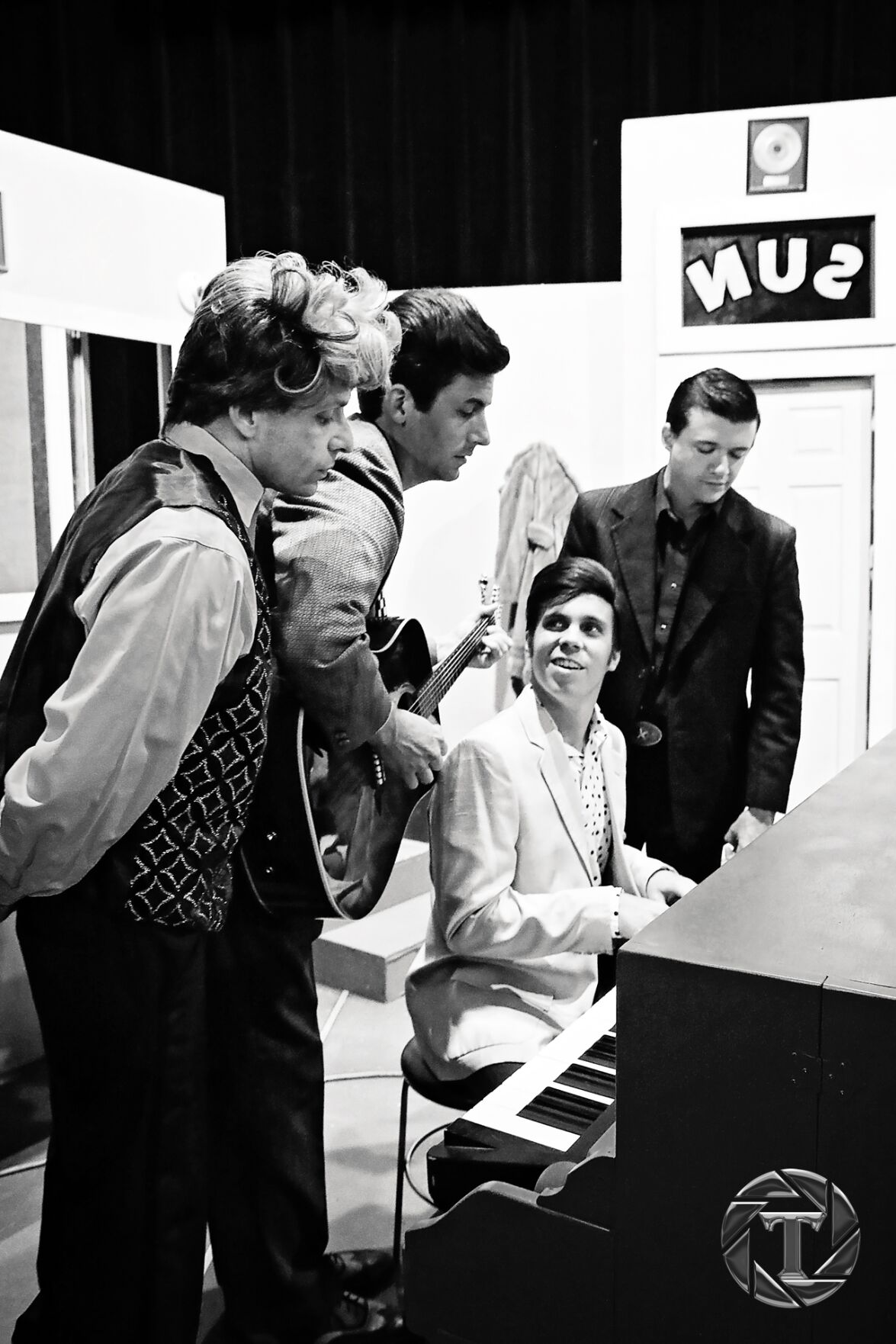 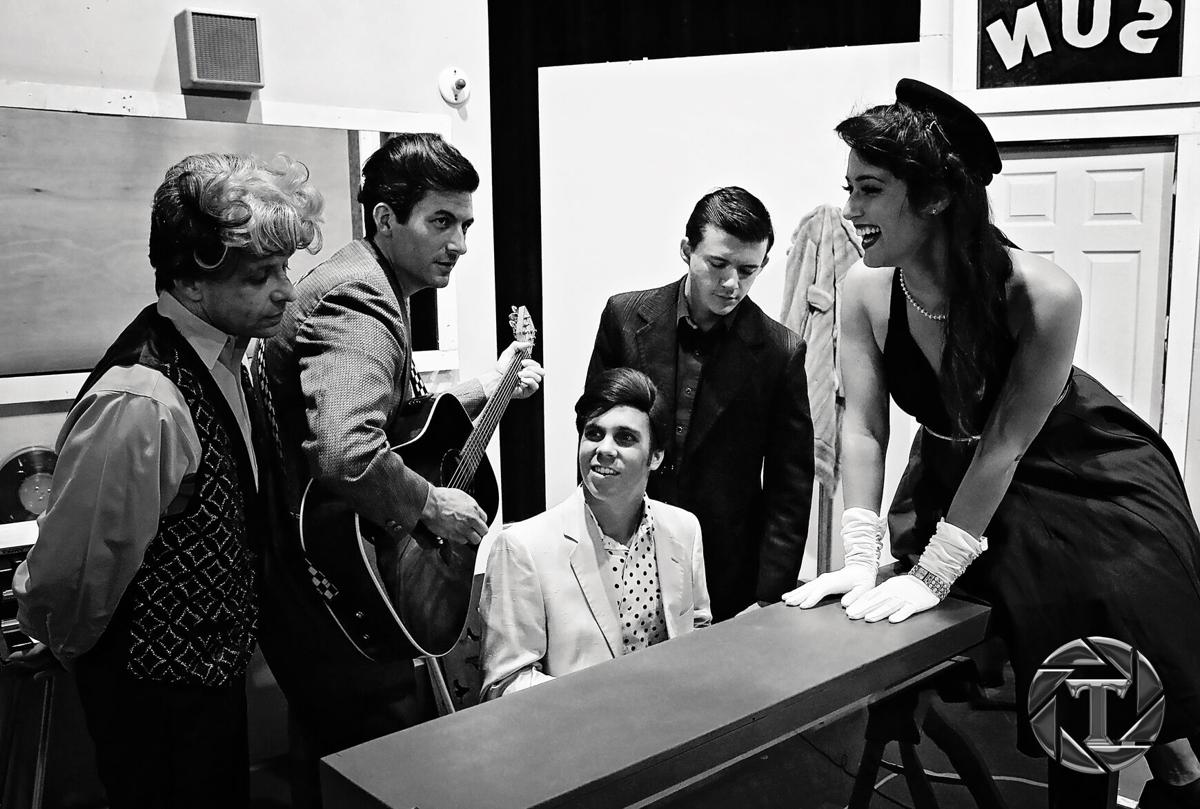 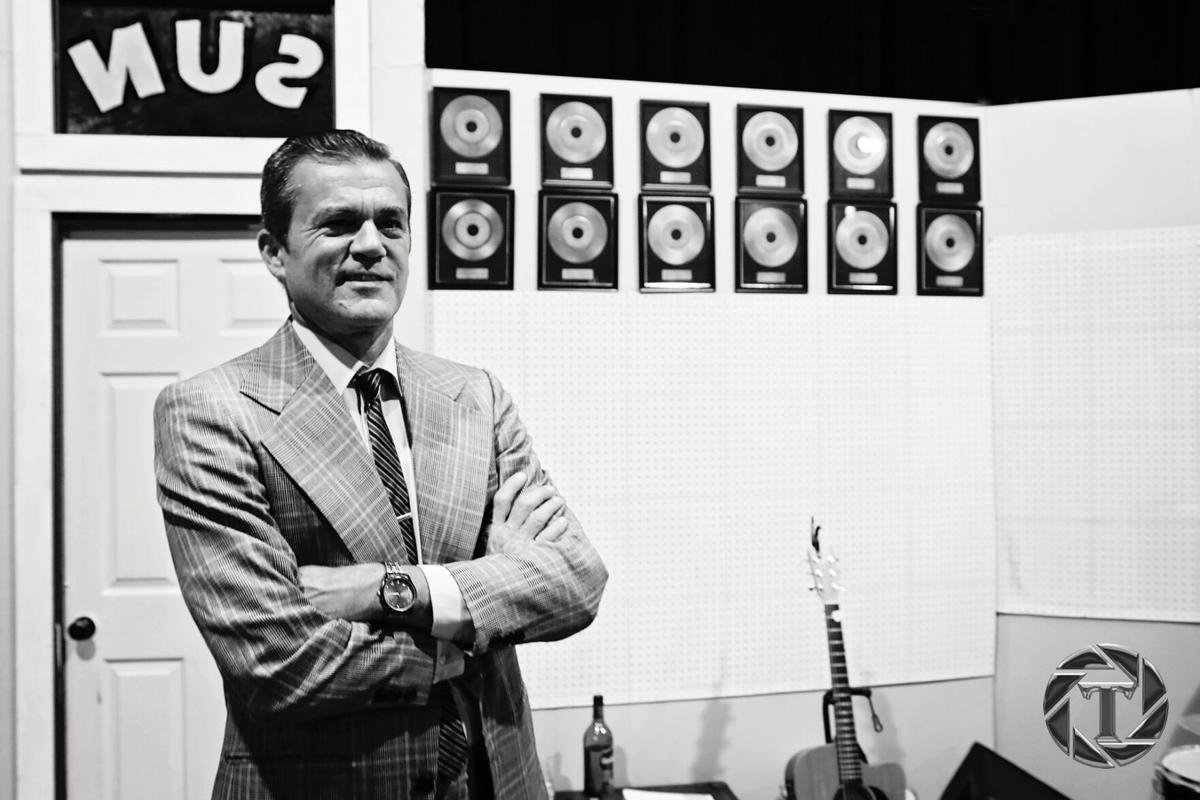 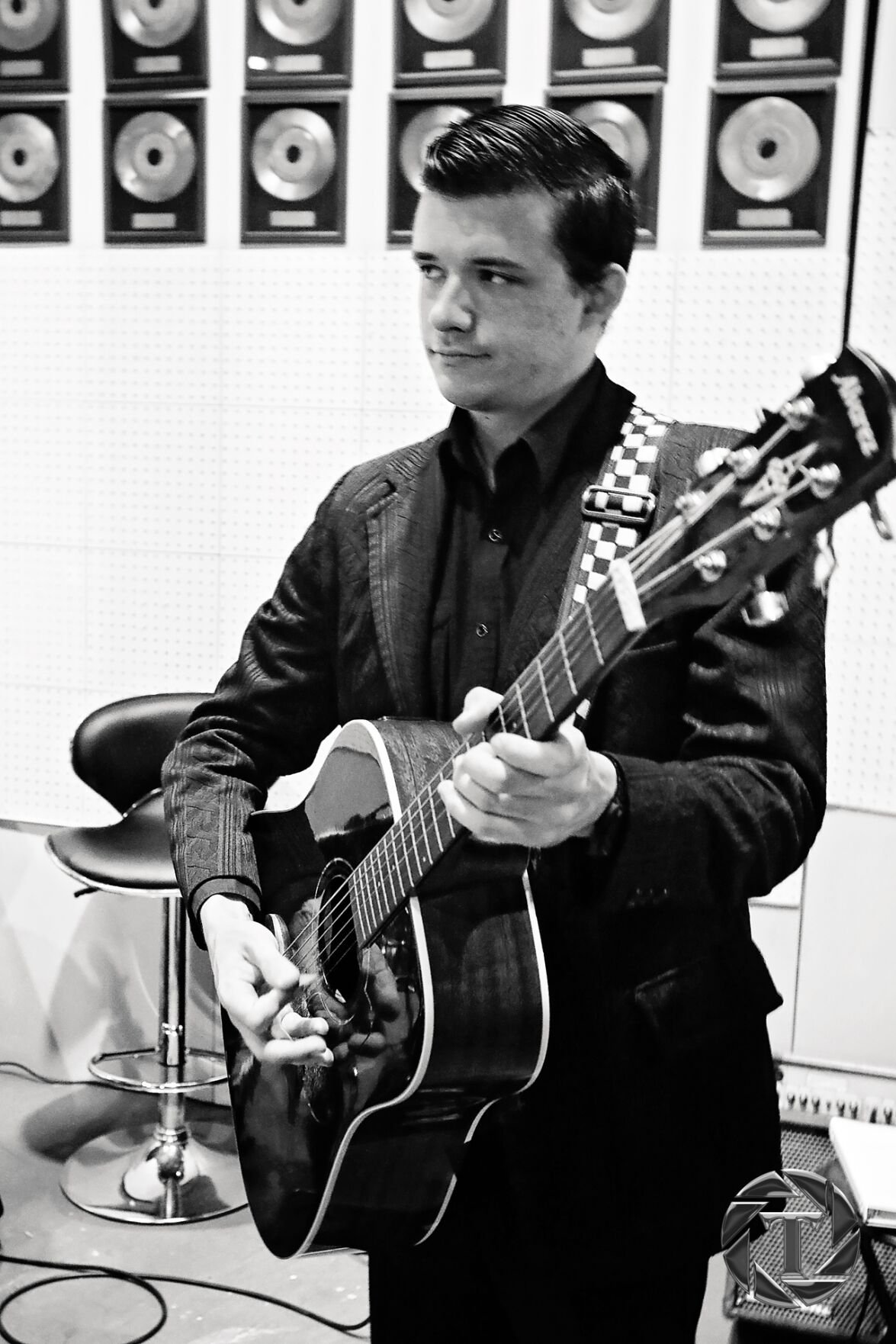 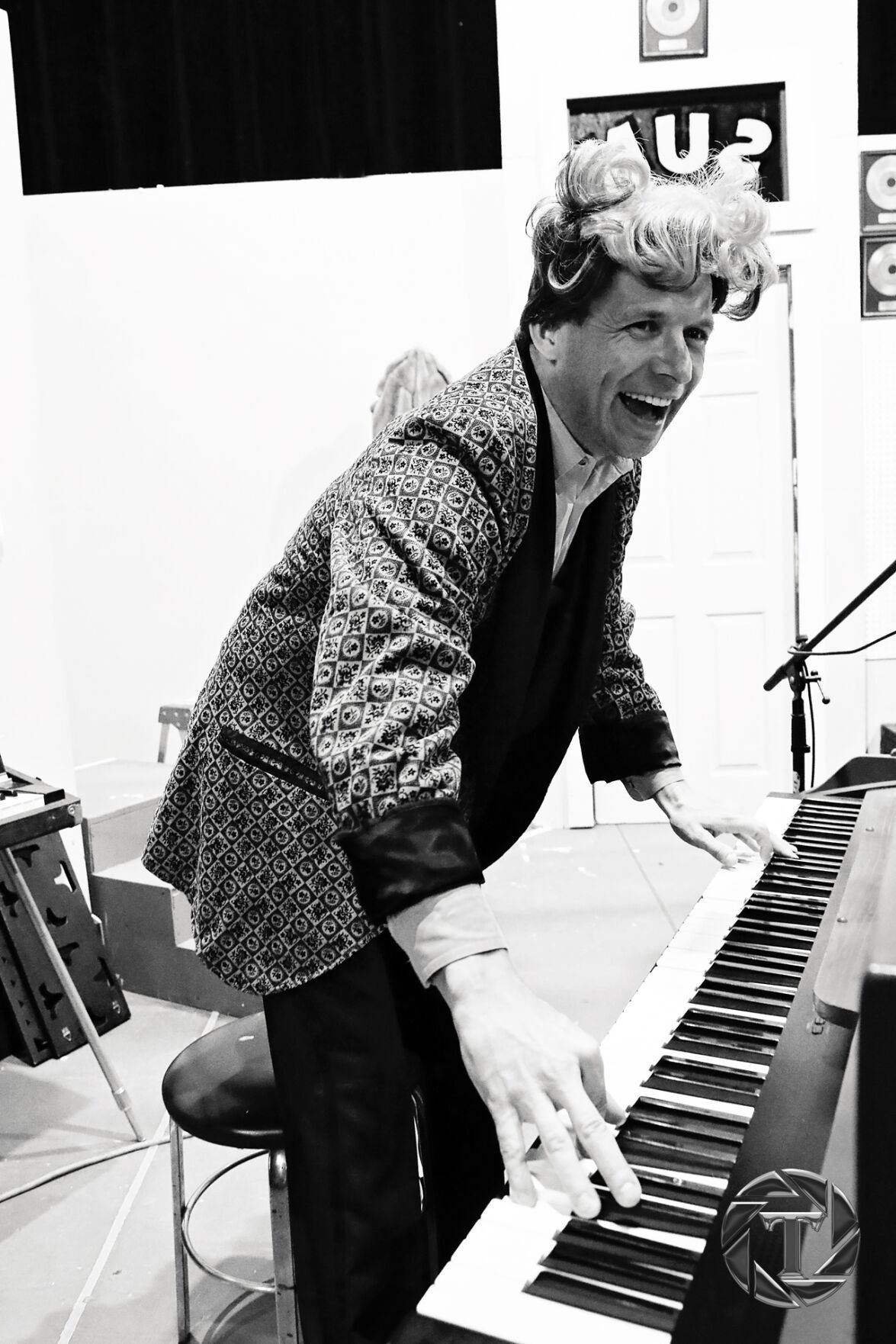 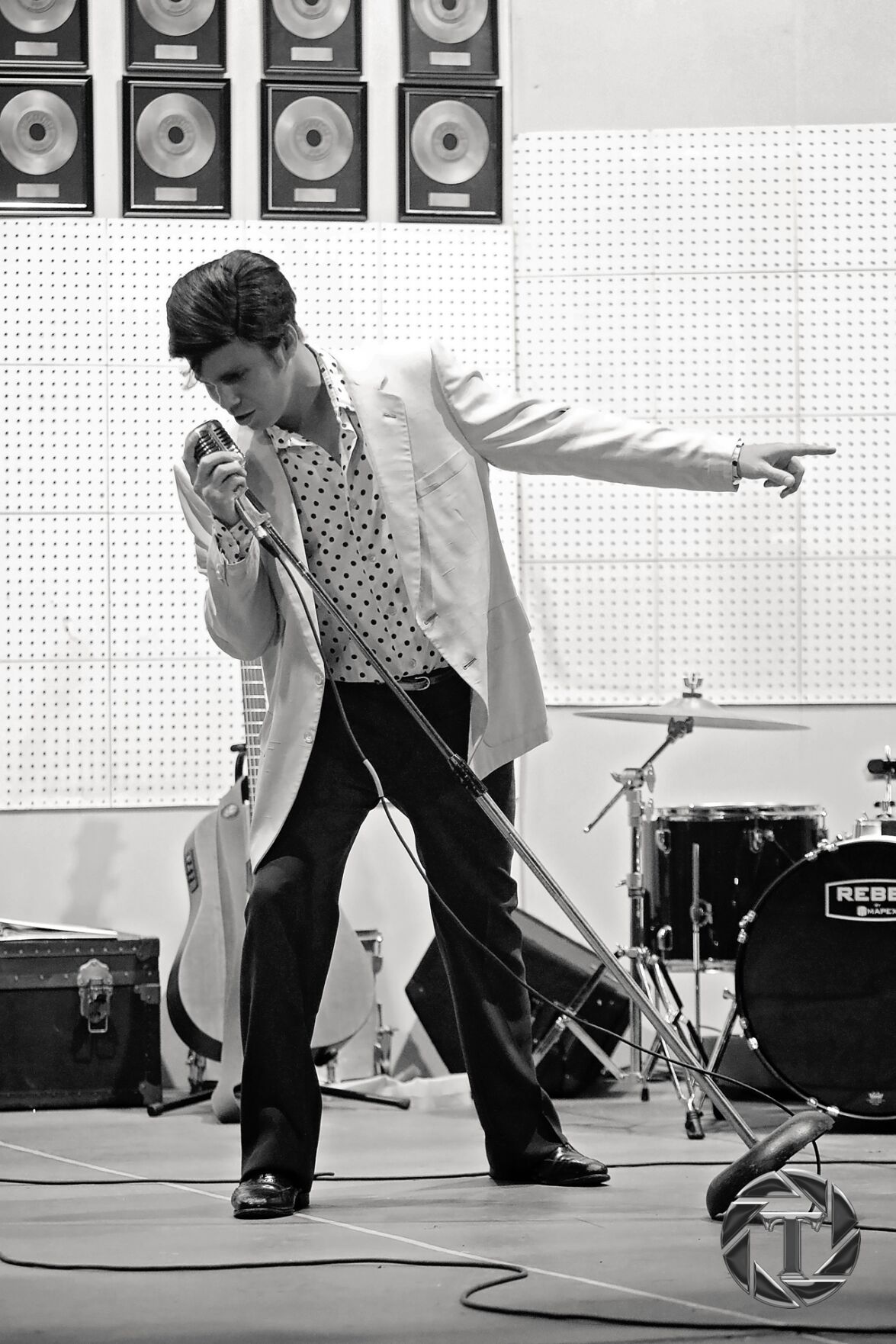 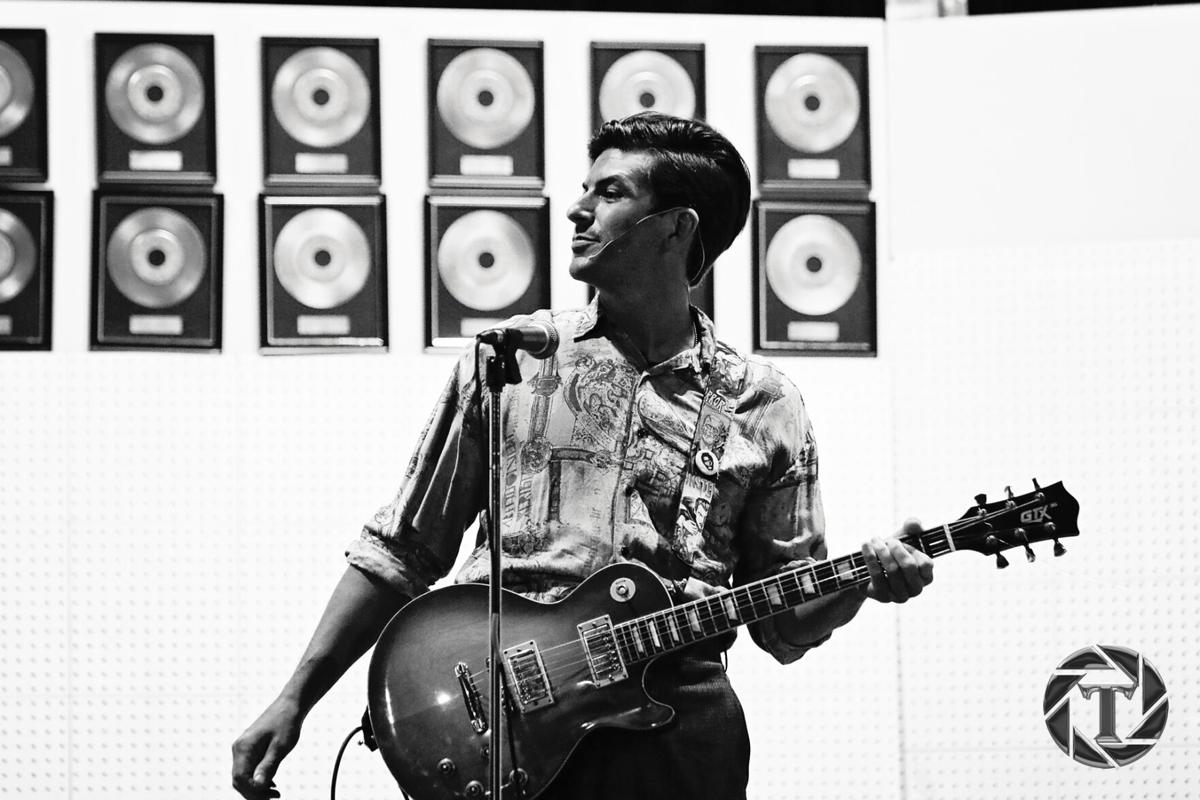 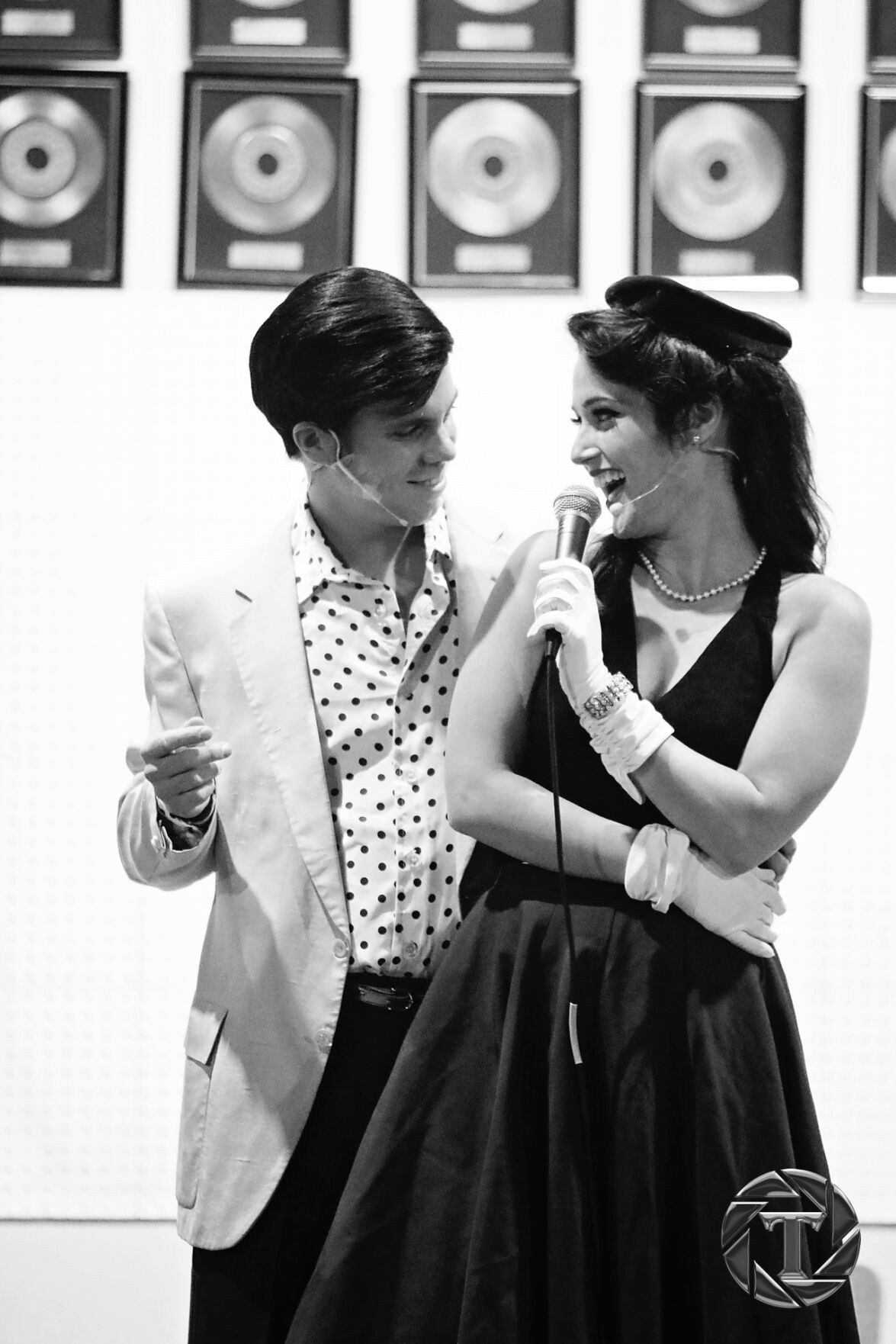 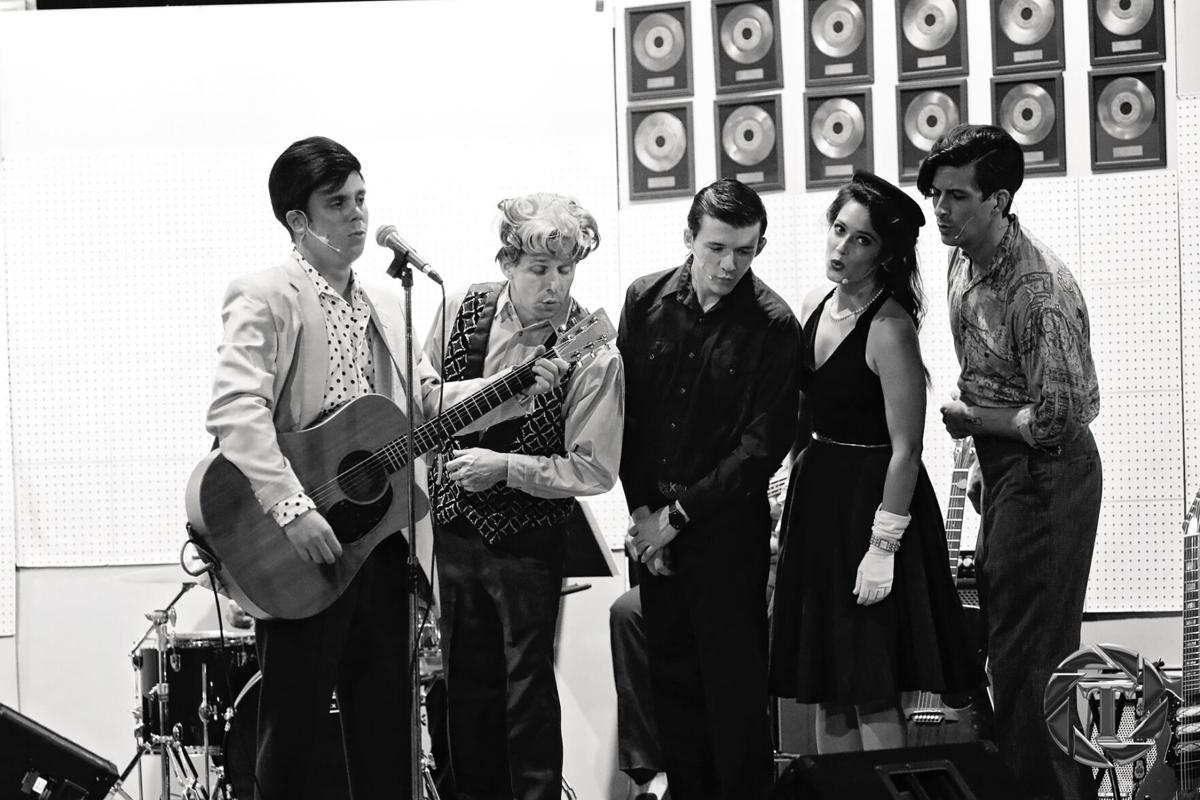 For the production, Strauss partnered with Kiroli Park to present the theatre’s first live event this season.