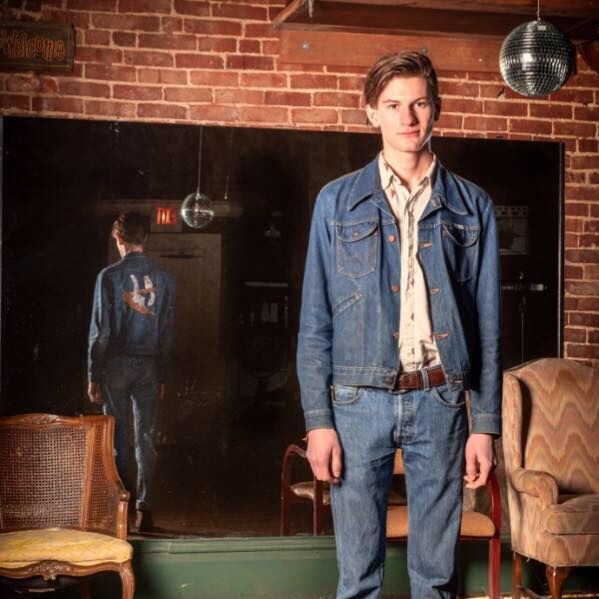 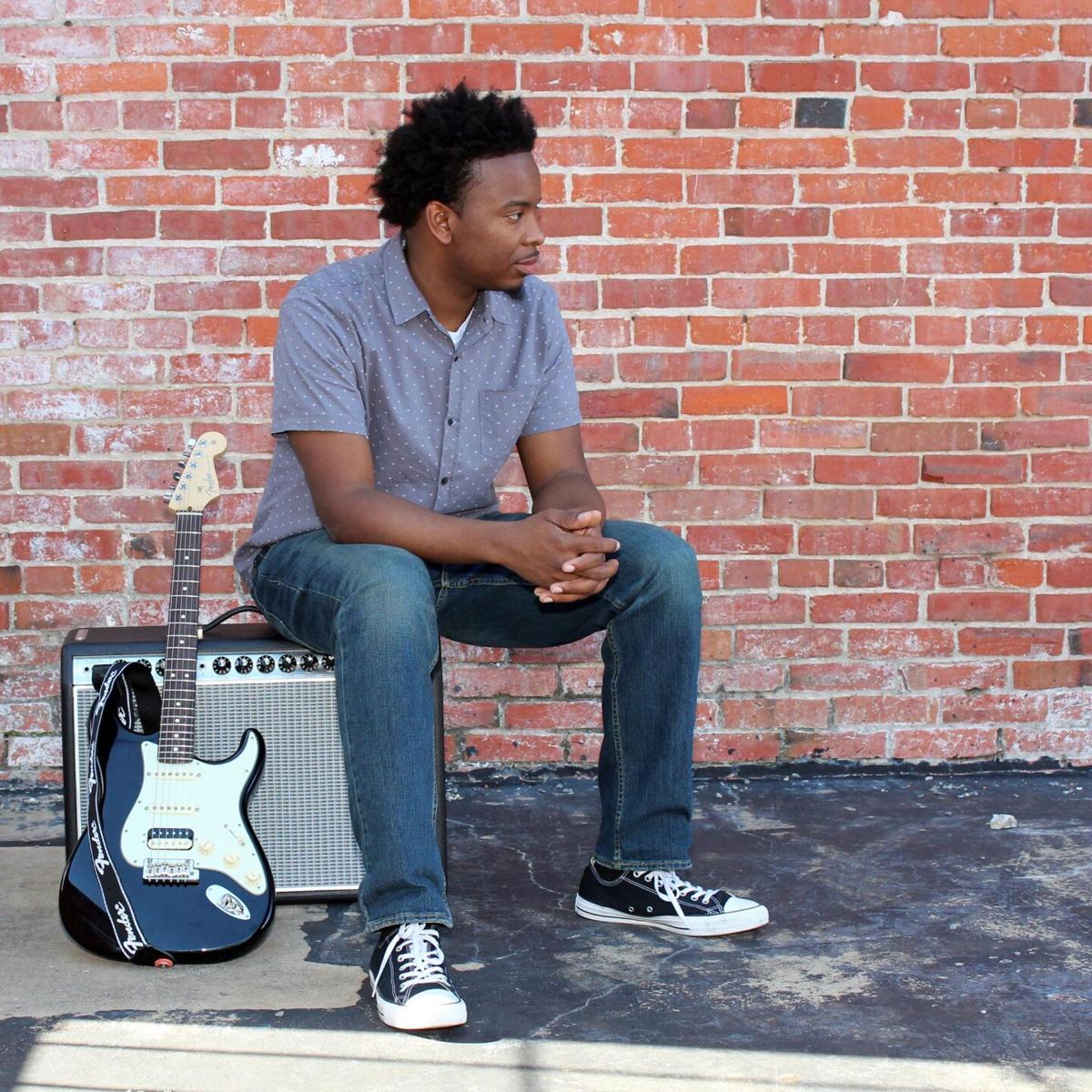 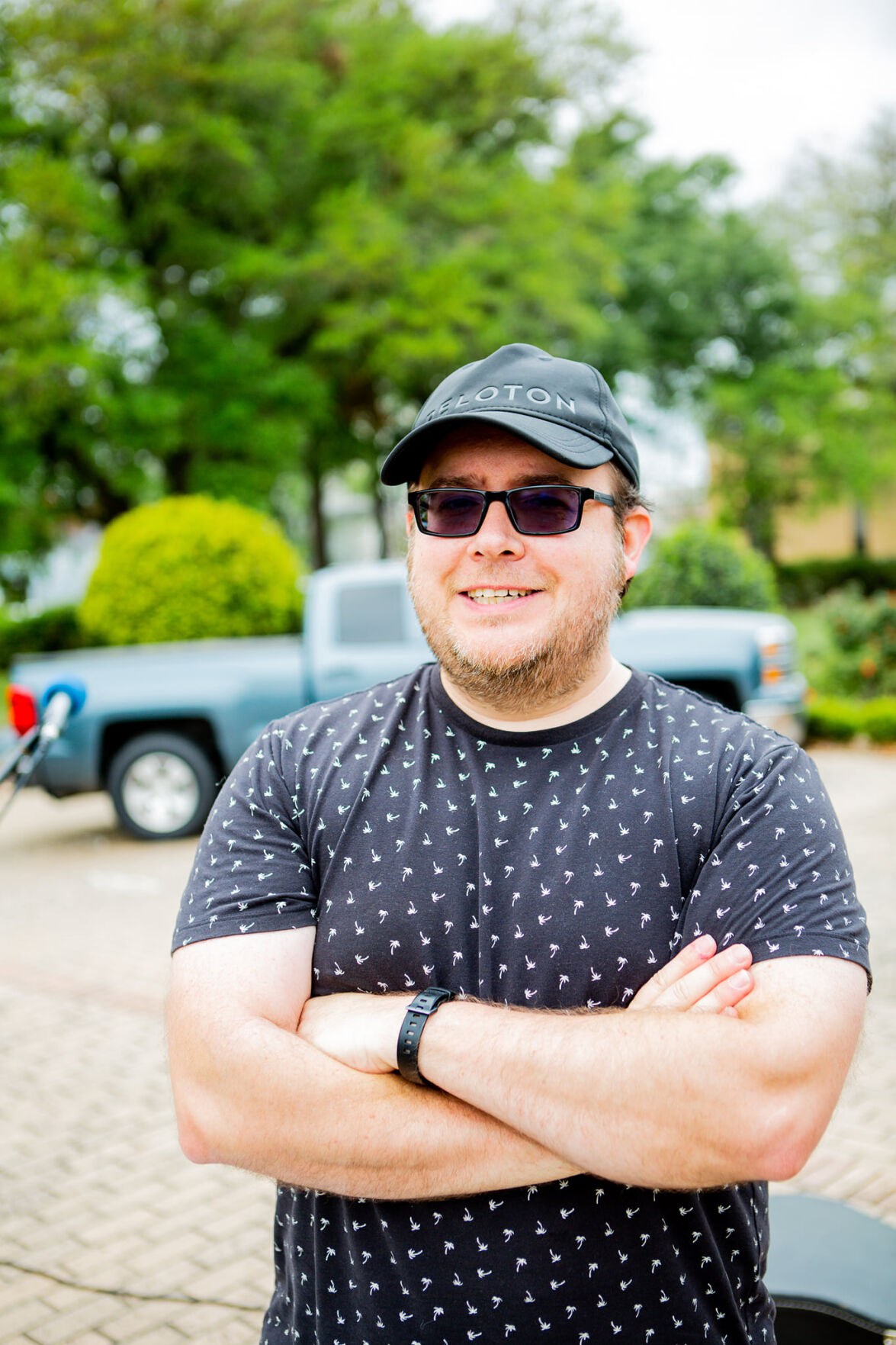 The public is invited to attend a free outdoor music performance featuring local musical talent on each Wednesday in October at 12 noon.

The show is at Monroe’s Palace Park at 220 DeSiard Street (beside the old Palace Dept. Store location) with public parking at 4th and Desiard. In case of rain, we’ll move indoors to the old Palace Dept. store, next door to the park. Bring a picnic or just grab a $5 box lunch on site from Newk’s.

Mulhearn’s will again provide free cookies, and we’ll provide water and lemonade to keep you cool! Picnic blankets and lawn chairs are encouraged!

Josh Love should be a familiar name – the regional favorite was NELA Music Award’s 2016 Emerging Artist of the Year and nominated 2017 Best of the Delta “Best Local Cover Band/Musician.” His style is blues, R&B, and rock, with covers of his favorites including Tom Petty, Stone Temple Pilots, John Mayer, Luther Vandross, Stevie Ray Vaughn, and the great Jimi Hendrix among many others.

An accomplished professional musician and busy music teacher, Josh Madden has been performing at Monroe-area venues and events for almost two decades. And yes, he’s also host of KEDM Public Radio’s “The Set List,” on Saturdays from 6 to 9 p.m. Recently, he takes the stage with an appearance flavored by his eclectic musical influences, Jerry Lee Lewis, Ray Charles, and Elton John on the piano, and Eric Clapton, and Dave Matthews on guitar. Come on down and bask in some warm rays and cool tunes as we rock the Series and season.

ULM’s premiere choral ensemble will grace our stage today with a range as remarkable as their talent! These gifted ULM students are led by Dr. Deborah Chandler, ULM Director of Choral Activities, with Accompanist Justin Havard, M.M.Ed., an accomplished pianist and performer. Together this skilled ensemble will wow us with the life changing power of live music to awe, entertain, and inspire. The group has a truly diverse show planned, featuring standout individual voices backed by beautifully blended harmonies. They promise a set to keep you enthralled, from the sacred and solemn to the popular and fun.

We wrap up the Series with this prolific young performer who’s new to the Series but an old hand at making music. Hal says he lives to “play for people, make albums, and write better songs.” His inspirations are Woody Guthrie, Lead Belly, and Bob Dylan along with the sounds of groups like Old Crow Medicine Show and Nickel Creek. Hal has several albums to his credit already with performing experience near and far.

Lawmakers have tentatively targeted Feb. 1, 2022, as the start date for their special sessio… Read more

It’s been under wraps longer than some Egyptian mummies, but the bill for the Joe Biden-Nanc… Read more

For the Ages: Free from worst of despots

If you neglect to put wickedness to flight, you should expect to become a slave. Read more

Letter to the Editor: State limiting means to fight COVID