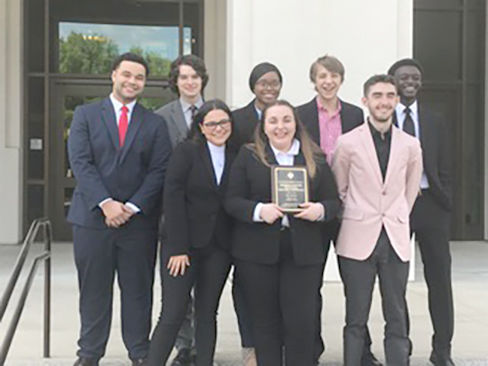 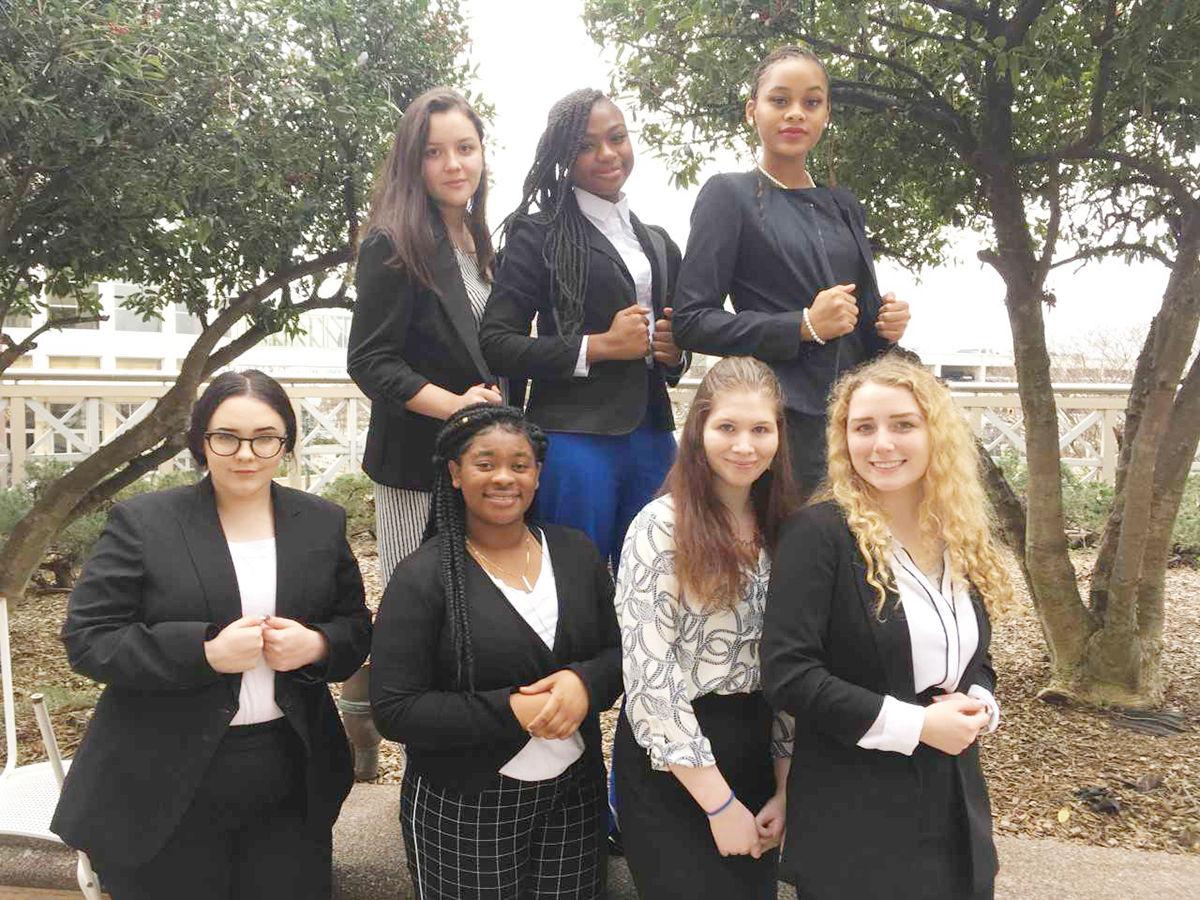 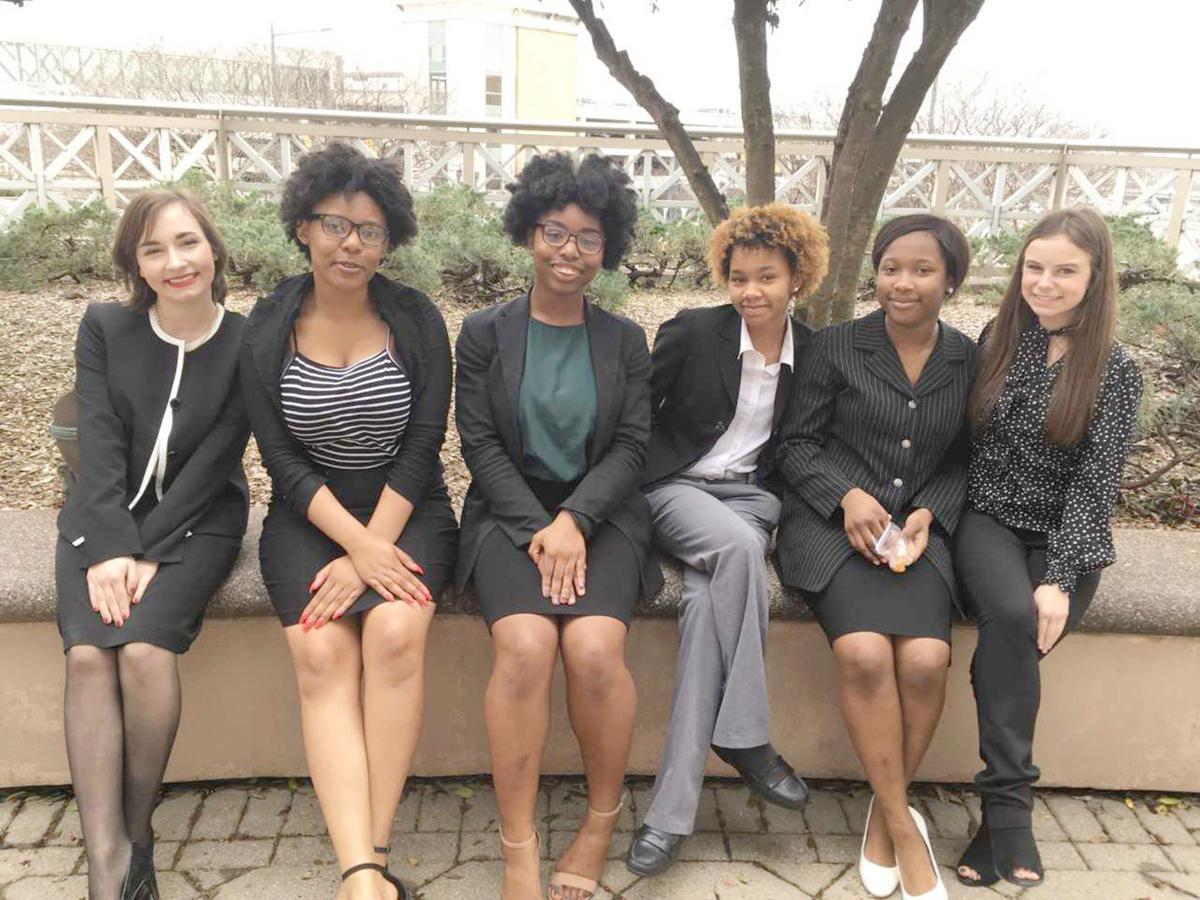 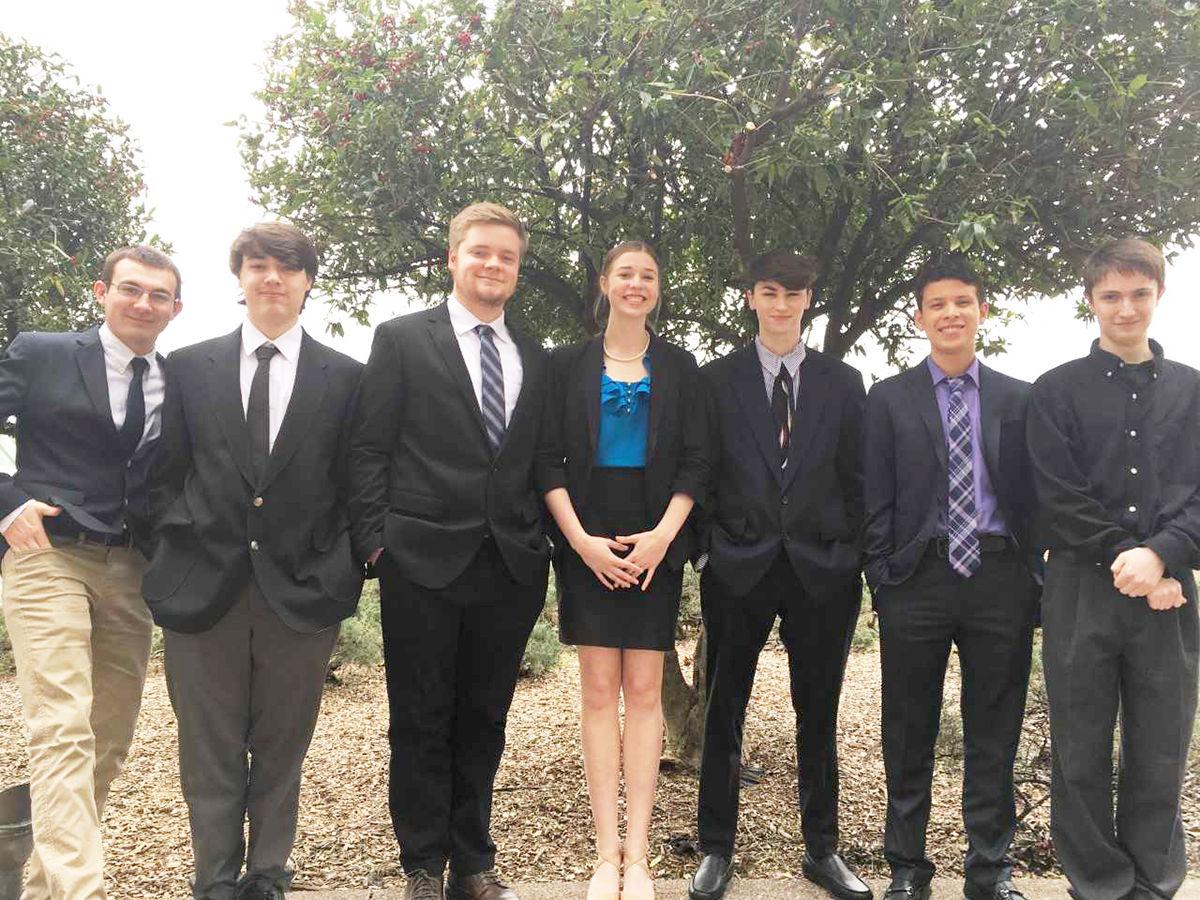 The A Team placed second and the B Team placed fourth in a field of 10 teams. Mallory Williams won the award for Best Witness. The A Team advanced to the state competition held in Lafayette on Saturday, March 30.

At that competition, Magi Sumpter won the award for Best Attorney from a field of more than 45 students. The teams are coached by Mitzi Murray.

The American people no longer trust what they hear from the media and their government. Ever… Read more

Ruston author to make stop at OPPL on Jan. 22

Johnny Armstrong of Ruston, will be reading from his novel “Shadowshine” at the Ouachita Par… Read more

The Ouachita Parish Police Jury accepted a some $1.7 million bid this week from a West Monro… Read more