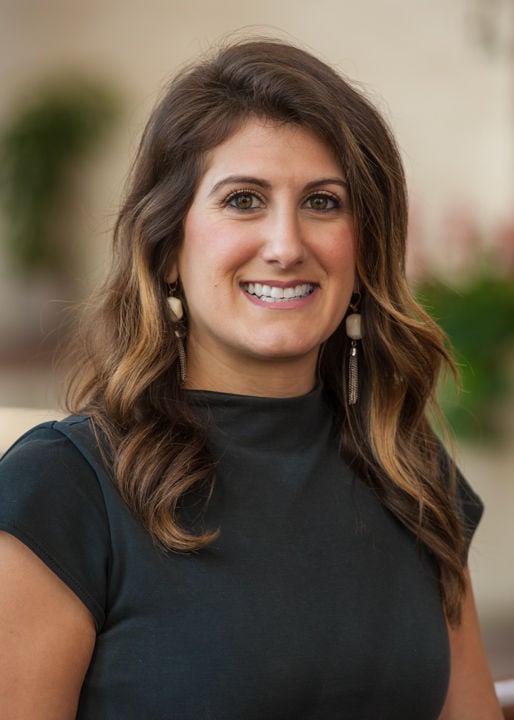 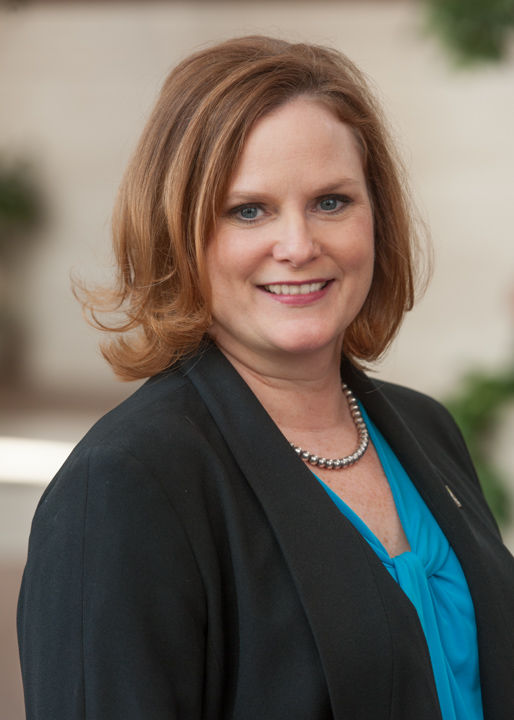 Angie White is now Executive Vice President, and Ashley Busada has been promoted to Senior Vice President of Government Relations and Business Development.

Ashley Busada has managed NLEP’s government relations and advocacy efforts that impact economic development in North Louisiana for the past six years. Additionally, Ashley works to recruit companies to North Louisiana under NLEP’s Business Development Program, and she leads NLEP’s Business Recruitment and Expansion program (BRE). Busada is a Certified Economic Developer, as designated by IEDC.

Prior to joining NLEP, Busada worked for the Bossier Chamber of Commerce as their Government Relations Director. She was the Bossier Chamber’s first registered lobbyist and launched their government relations department. Busada advocated on behalf of local interests in the state legislature and during annual visits to Washington D.C.  She also served as the director of Bossier Youth Leadership, a program that invests in growing the future leaders of Northwest Louisiana.

Busada received her Bachelor of Arts in Political Communications from the Louisiana State University in Baton Rouge. Her strong commitment to North Louisiana led her to return after college and promote growth and improvement in her community.

White has 22 years of economic development, workforce development, and finance experience. For the last 12 years, she has led NLEP’s workforce initiatives. In 2019, Angie was named ACT Workforce Champion for the State of Louisiana in recognition of her work, coordinating one of the nation’s top three largest ACT Work Ready Communities coordinated initiatives.

White also manages TECH BY 20, an information technology-focused association developed by NLEP to support a vibrant technology ecosystem in North Louisiana. White is a Certified Economic Developer, as designated by IEDC and serves on the Accredited Economic Development Organization (AEDO) committee of IEDC, which reviews economic development organizations across the country for best practices.

Prior to joining NLEP, White worked for 12 years with EMP Global in Washington, DC as its Portfolio Officer and Investment Analyst with the Latin America Group. She earned her Master of Business Administration and Master of Arts in International Affairs from the George Washington University in Washington, D.C. She is a Shreveport native and a graduate of Centenary College with a Bachelor of Arts in Political Science.