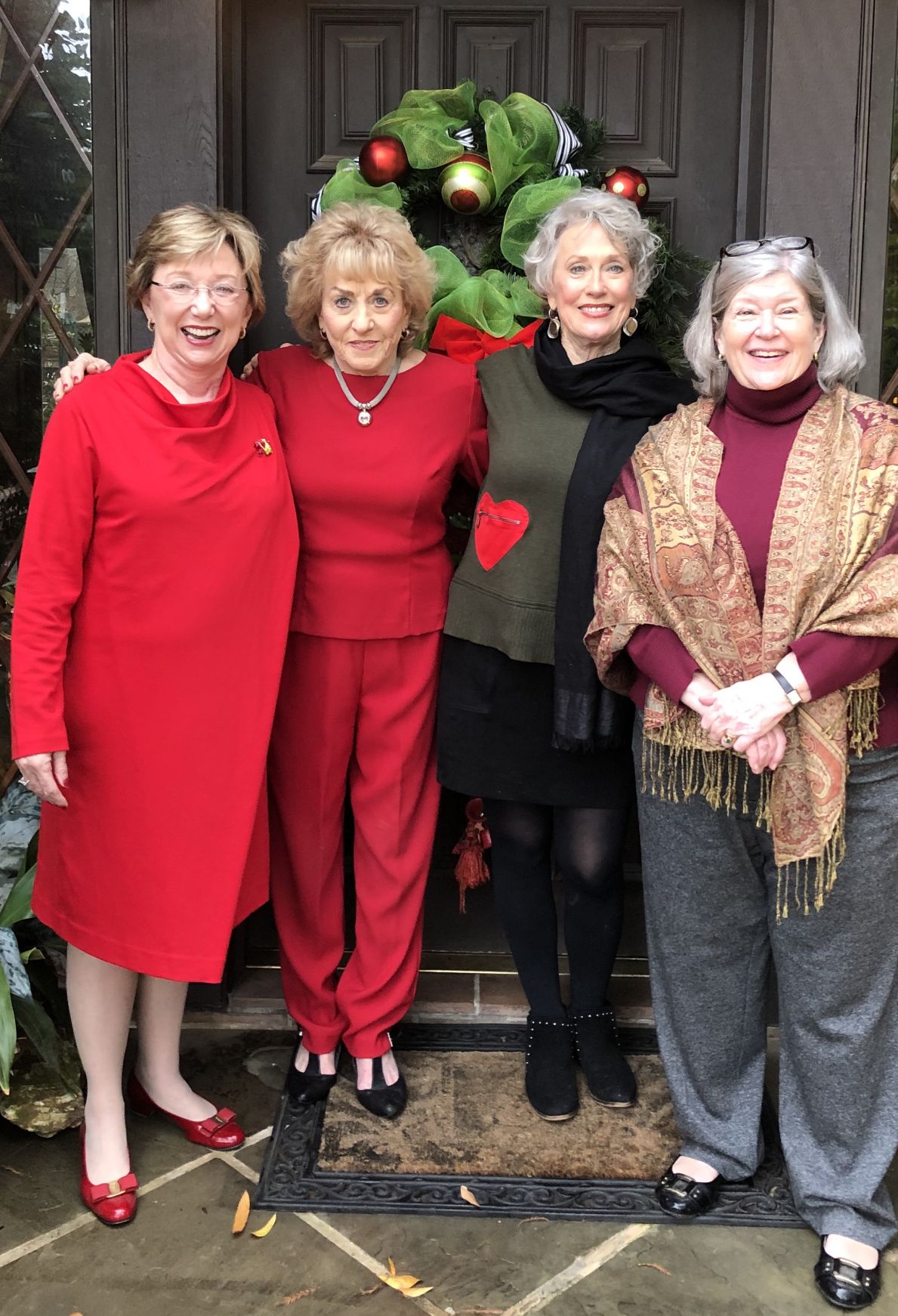 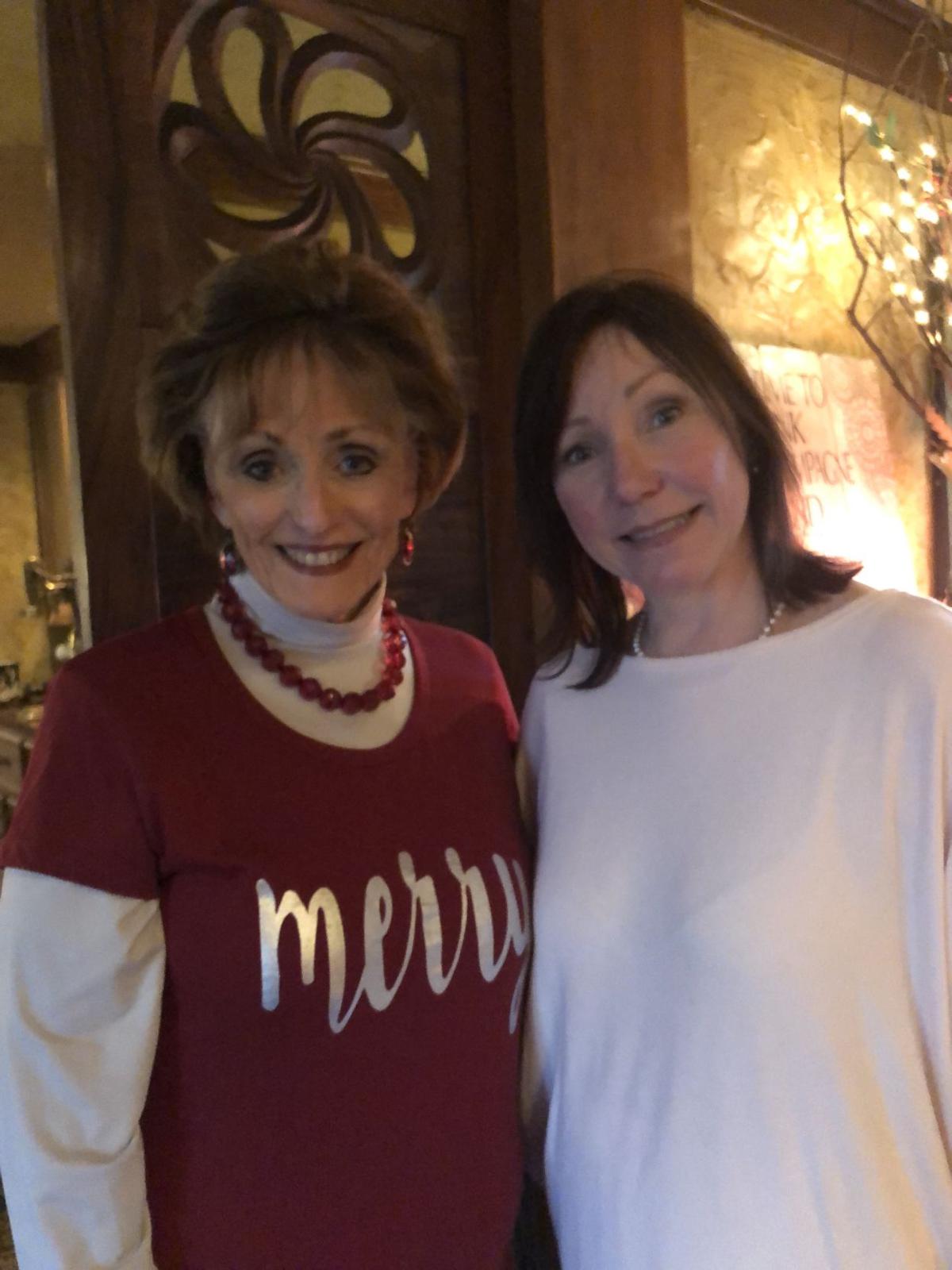 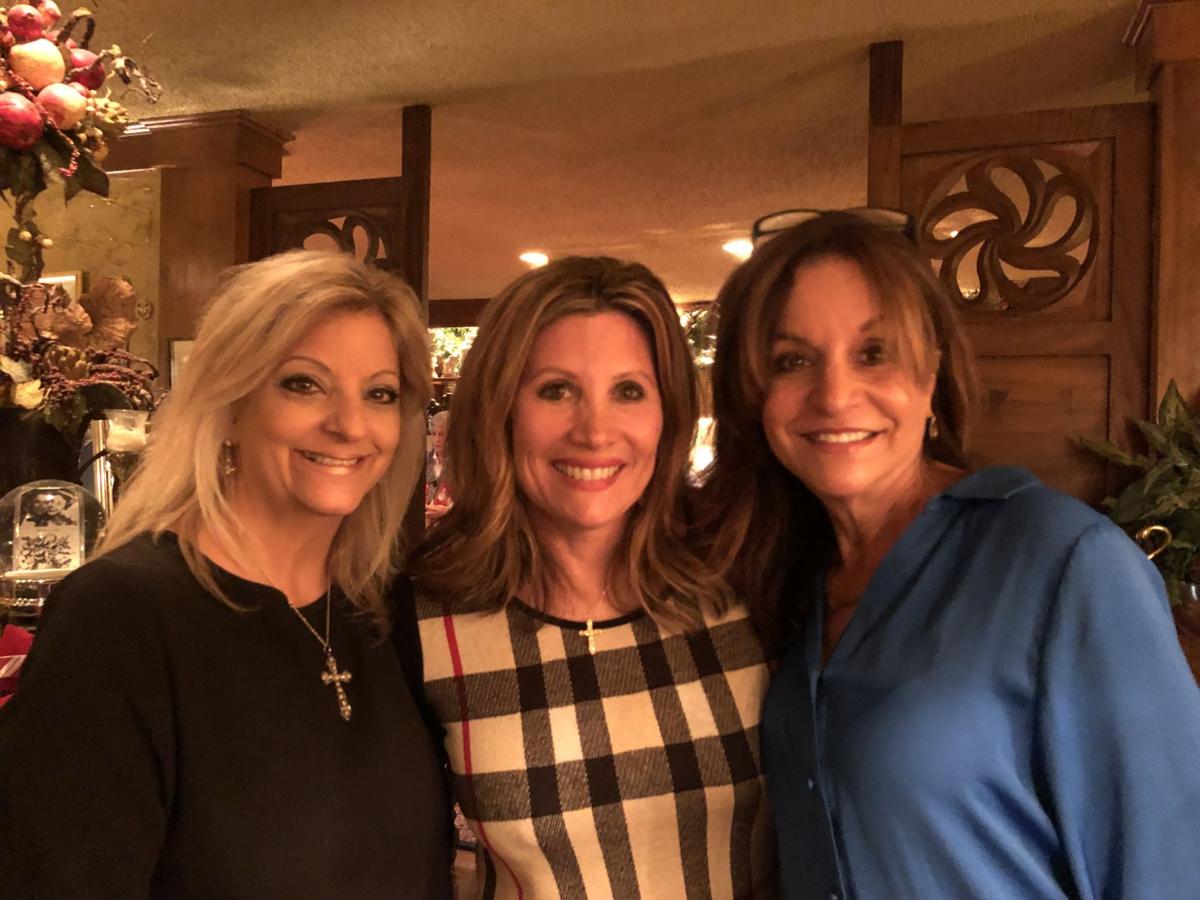 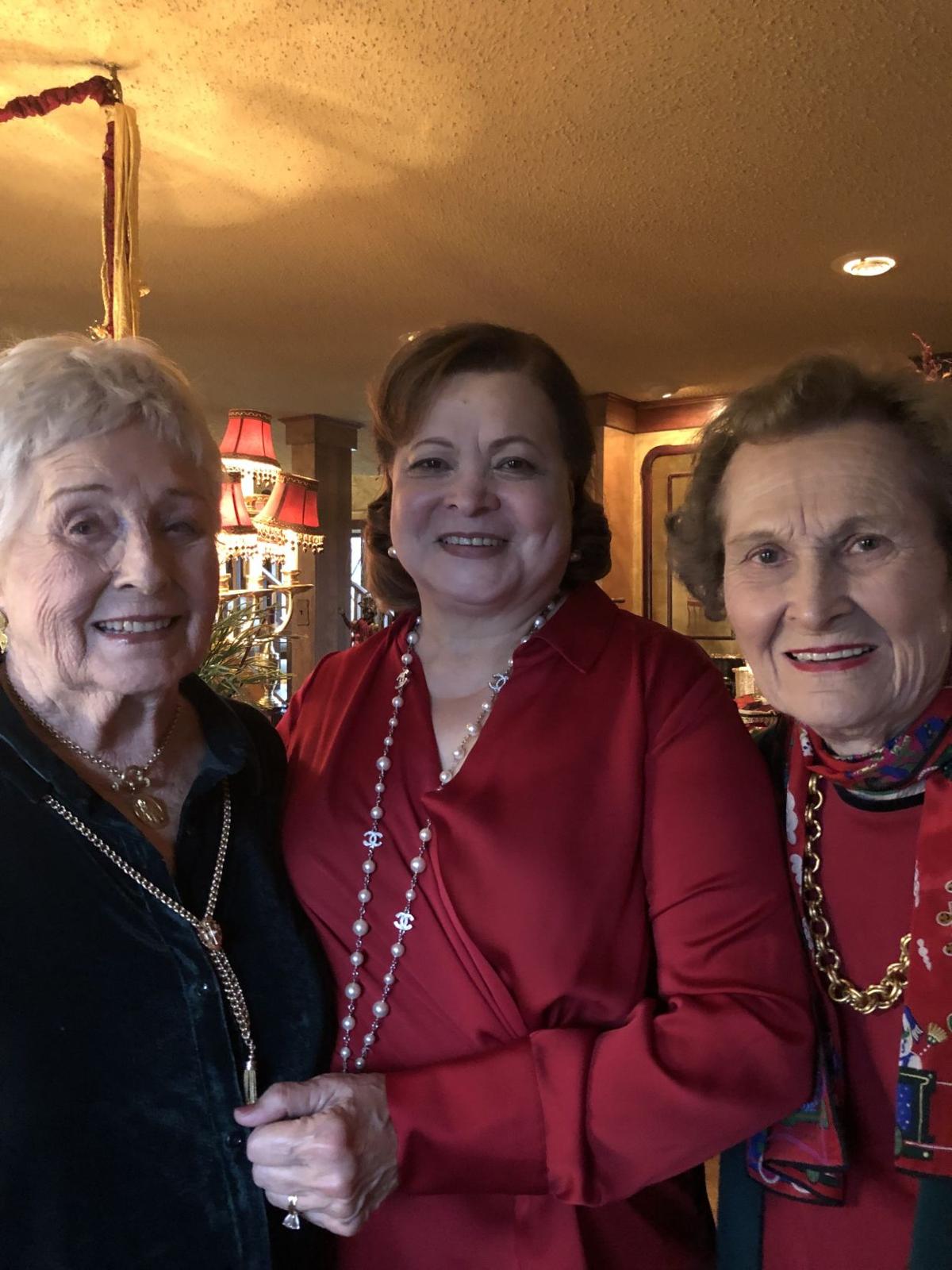 Members and guests of Potpourri Book Club met in late November in the home of Dianne Cage in the Garden District. Cage’s home was filled with gorgeous decorations that reflected the fall season. Co-hosting with Cage were Sue Nawas, Nancy Inabnett, and Regina Wood.

Member Kathy Hart presented the book review for the meeting. She chose “The Giving Tree” by Shel Silverstein. This small, but inspirational book was the perfect selection for the season. Hart began by sharing the story of how difficult it was for Silverstein to find a publisher for “The Giving Tree.” It took four years, according to Hart, before Silverstein finally found a publisher willing to take the work.

The late Silverstein was extremely creative. He produced cartoons, songs, and children’s book during his career. His books have been translated into more than 30 languages and have sold in excess of 20 million copies. Along the way, Silverstein grew up in Chicago, graduated high school, enrolled in the University of Illinois – and was expelled, and the enrolled in the Chicago Academy of Fine Arts where he was studying when he was drafted into the Army, according to Hart.

Among Silverstein’s less well-known achievements is his song-writing. Loretta Lynn and Johnny Cash both recorded his songs, and both Kris Kristofferson and Waylon Jennings co-wrote with Silverstein. He was simply a genius at many things, according to Hart.

Inclement weather did not prevent members of the Potpourri Book Club from celebrating the holidays together although umbrellas were a part of nearly everyone’s ensemble! Rain or shine, these ladies love sharing a meal, catching up on news, and just being together for a few hours to catch their collective breaths.

Member Alpha Spence graciously opened her River Oaks home for the occasion, and she had decorated both indoors and out as usual. Her decorations are always stunning, and this year was no exception. When entering the home, the first thing everyone saw was an artistic crèche that depicted the familiar stable scene through stunning art pieces.

Further in the home the ladies were greeted by several Santas and elves peeking out from behind the homes usual décor. The effect was magical.

Spence’s dining table was beautifully adorned with an elongated arrangement of votive candles tucked into individual artichokes. Twin bright red poinsettias anchored the lovely scene. Ribbons of gold and scarlet provided a bit of whimsy to the tablescape. Spence’s sideboard was decorated in complimentary fashion.