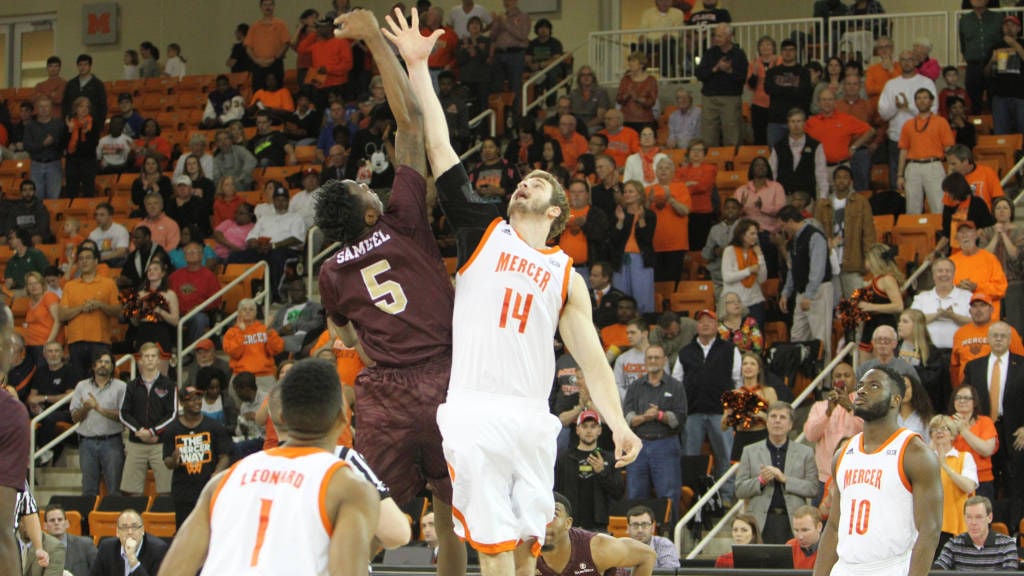 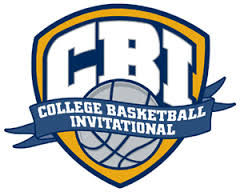 The University of Louisiana at Monroe (ULM) Warhawks (23-12, 14-6 Sun Belt) pulled off a 71-69 road win over the Mercer Bears (19-16, 12-6 Southern) in the quarterfinal round of the College Basketball Invitational (CIB) Tournament at Hawkins Arena in Macon, GA on Monday, March 23.

Mercer jumped out to a 42 to 27 halftime advantage before ULM came roaring back from 20 points down in the second half to take the victory.

Tylor Ongwae was the leading scorer for ULM with 27 points while Majok Deng added 14 points and Nick Coppola chipped in 11 points for the Warhawks.

With the win, ULM will host the semifinal round of the CIB Tournament at Fant - Ewing Coliseum on Wednesday, March 25 at 7 p.m.

The Warhawks' opponent has not been announced due to re-bracketing of the teams following the quarterfinal round.

The CBI is a post-season tournament comprised of a 16-team field and hosted at on-campus arenas throughout the country. The CBI is a single-elimination tournament, up until the Championship Series which is a best-of-three series.

Tickets are on sale now at the ULM ticket office for $10. All ULM students get in free with their campus I.D.